Her hubby has over two decades of marketing and management experience, including twenty years at Apple in various marketing management positions.

He was born Phil W. Schiller in Natick, Massachusetts. Phil –a member of Apple’s Executive Team –holds a B.S. degree in Biology from Boston College. He first joined Apple in 1987, left and returned in 1997. 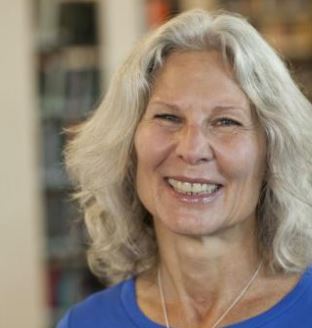 He and his wife Kim Schiller have been married for years.

The lovely Kim Schiller attended Salem State University, graduating in 1983. She is the daughter of Harold E. and Marilyn J. Gassett.

Kim D. Gassett-Schiller graduated from Salem State University in 1983 with a Bachelor of Science in Business Administration.  During her undergraduate years she was a tutor for the then Learning Center. She was also a member of the hockey cheer leading squad.

Kim has given each and every year since she graduated accumulating 28 years of support, to Salem State.  In 2008, Kim and Philip endowed the Gassett-Schiller Chair in Accounting and Finance in the Bertolon School of Business.  Their most recent gift for the 10,000 Reasons Campaign included the naming of the Fitness Center which opened in the Fall of 2013.

In 2011 the couple received the Curley award for their commitment of time and resources to the Boston College Athletic Association. The two have endowed the Schiller Family Scholarship for men’s ice hockey and are active members of the University’s California Regional Campaign Committee.

She and her hubby recently made a generous donation. The couple donated $10 million to Bowdoin College’s Coastal Studies Center on Harpswell Sound in Harpswell, Maine.

Kim and her hubby are the proud parents of two sons, Erik and Mark. She is a longtime resident of Half Moon Bay, CA. 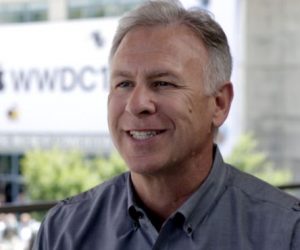 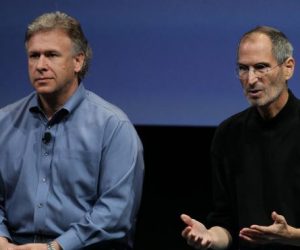 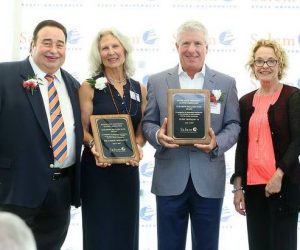 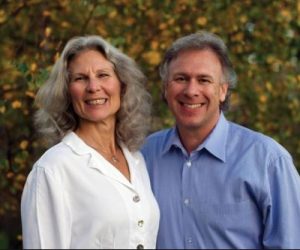 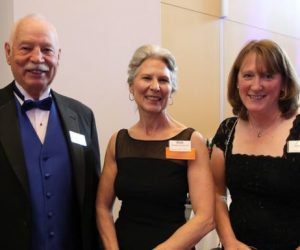 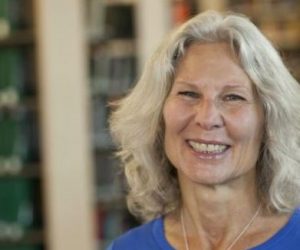 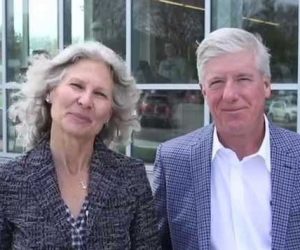