Ashlen Diaz is the stunning girlfriend of singer, producer and guitarist, Austin Richard Post -whom you may recognize best as Post Malone.

Malone was born Austin Richard Post on 4 July 1995; the Syracuse, New York native was raised in Grapevine, Texas.
Malone dropped out from Tarrant County College to pursue his music dreams. He released his first single White Iverson in 2015. He wrote “White Iverson” two days before recording it, and was never intending to record it when he first started writing the song. He then followed up with songs including “Too Young,” “Holyfield” and “Tears.”
His hit single Rockstar featuring 21 Savage peaked at number 1 on the Billboard Hot 100.

In the world of entertainment rappers and singers never lack arm candy, however Malone seems to be the one woman man type. Check out top facts about his beautiful girl, Ashlen Diaz. 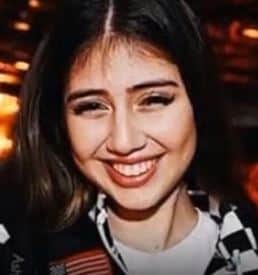 #1 She has Latin roots

Ashlen Diaz was born December 19, 1995; like her last name indicates ‘Diaz’ is from a Spanish origin so is safe to say either or both of her parents come from outside the US.

Despite being in a relationship with a super famous and sucessfull entertainer, Miss Diaz is often described as the ultra-private and otherwise unknown girlfriend of Post Malone. A reason could be because she apparently suffers from social anxiety disorder.

#3 Ashlen Diaz is certainly a fan

Numerous reports estate that Diaz met Post Malone after she booked him for a show. Some sources say she worked as a promoter at Cashaveli TX, for a few years. It was thanks to her job that they first came together as it is believed she met Posty after she booked a show for him in Texas, Dallas.
She is currently an independent concert promoter in the Greater Los Angeles Area.

#4 They have been together for years

Diaz and Malone have been dating allegedly since 2015. However is not exactly clear when the two became an item. Rumor has it that the young couple has broken up a couple of times but they’ve been able to work things out.

#5 They are hardly seen together

The couple hardly ever appears together, Diaz is said to be a fixture in Post’s long tours. They spend time together on the road. 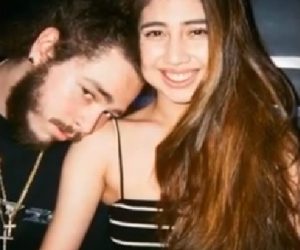 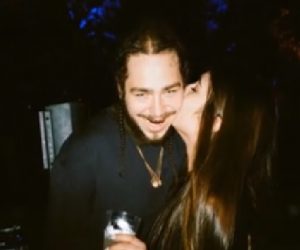 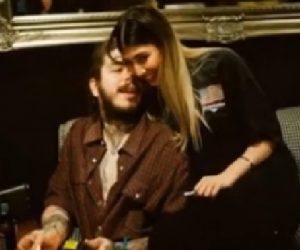 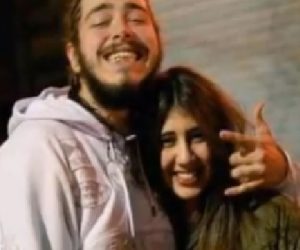 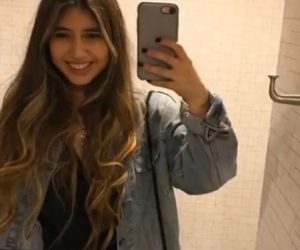 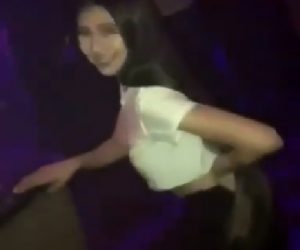 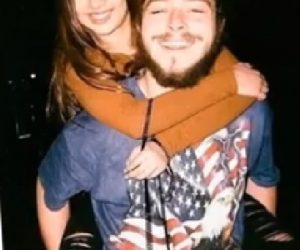