Avicci’s sudden rise to fame shocked the entire world but his death has left a void not only in the electronic music community but in the heart of his millions of fans around the world.

The 28-year-old Swedish DJ who began his career in the early 2000’s gave us hit after hit but his life was plagued with numerous health problems. During his lifetime he enjoyed a number of relationships but it is believed he was single at the time of his death. Below find a list of his most notable romances.

Gorgeous Miss Goldberg came to our attention after a 2012 article revealed her identity as Avicci’s main girl at the time. According to Guest of a Guest, she attended George Washington University and was a member of GW’s Kappa Kappa Gamma sorority. 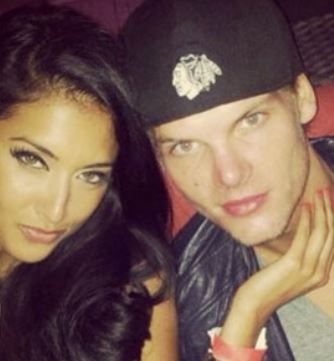 The lovely Canadian born, is a well-known blogger and model. They dated for about a year but in late 2014, the couple split and she had to move out of his Los Angeles home.

His relationship with the stunning brunette was definitely the most significant as he openly said how thankful he was for Bettencourt after she tended to him during his recovery from a blocked gallbladder and a burst appendix.

Avicii was not very vocal about his romantic life or the identity of his lovers. After his breakup with Raquel he didn’t publicly date anybody.

In recent years he shared images with friends but not with any particular romantic interest. 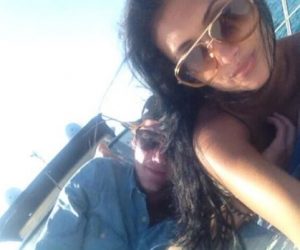 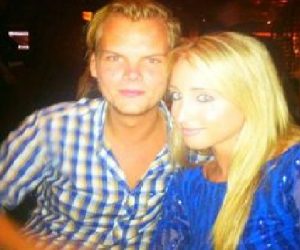 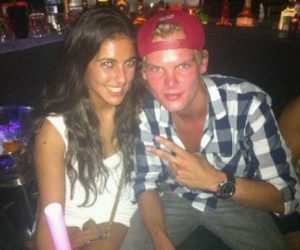 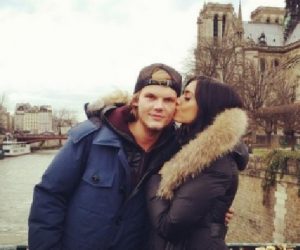 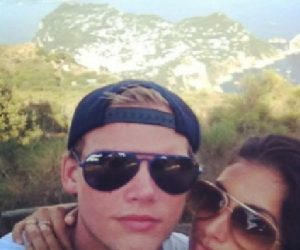 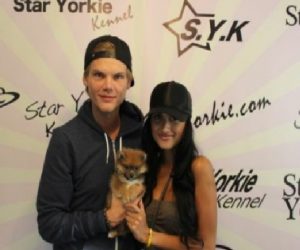 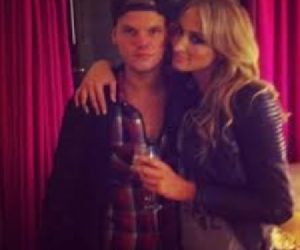