Meet Svetlana Erokhin! she is the third wife of actor Richard Dreyfuss; who you all know for his roles in Jaws, The Day Reagan Was Shot, Weeds, Down and Out in Beverly Hills, Mr. Holland’s Opus, among others.

As noted, Svetlana is Dreyfuss’ wife #3, prior to her, he was first married to Jeramie Rain, the West Virginian screenwriter, producer and actress famous for her work in The Doctors, Wes Craven’s 1972 horror film The Last House on The Left. Richard and Jeramie had three children during their marriage that lasted from 1983 to 1995. Their children are Emily born in 1983, Benjamin born three years later, and  Harry born in 1990. 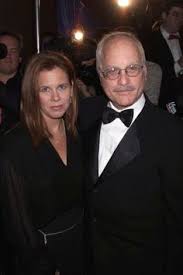 Wife #2, Janelle Lacey came into his life in 1999, they didn’t have any children and their marriage ended in 2005. 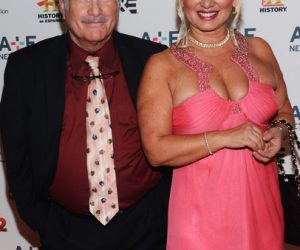 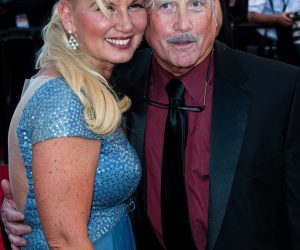 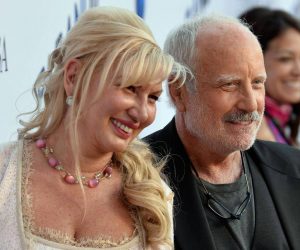 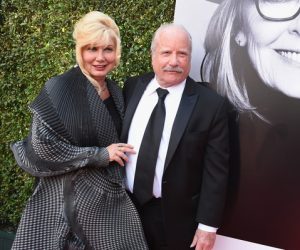 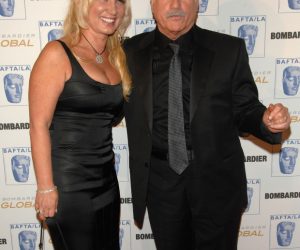 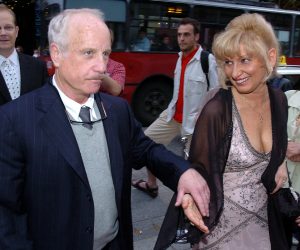