Sarah Gates is the wife of former Trump campaign aide, Rick Gates -who has been sentenced to over a month behind bars.

Sarah’s husband is known as a political adviser who served as deputy to the 2016 Trump campaign and when the time of truth came, he flipped on President Donald Trump in the Mueller investigation.

The former Deputy Trump campaign aide to 2016 Trump campaign chairman Paul Manafort -shared searing details about Trump’s efforts in 2016 with special counsel Robert Mueller, admitting to helping Manafort conceal $75 million in foreign bank accounts from their years of Ukraine lobbying work.
He agreed to plead guilty to related charges of conspiracy and lying to investigators in February 2018. According to reports, Gates -who was given 45 days in prison -will also pay a $20k fine and fulfill 300 hours of community service. He will be allowed to serve his jail sentence on weekends during his three years of probation.

Rick Gates who is listed on LinkedIn -as the managing partner at Pericles LP -has been married to loving and supportive wife, Sarah Gates for many years. Check out her top facts. 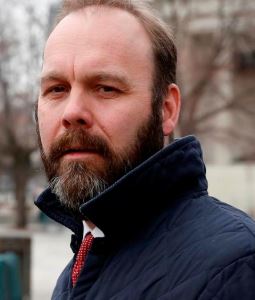 #1 Sarah and her husband have lived in DC

According to online records, Sarah Gates–was born Sarah Brooke Garnett in 1972. She has lived in Washington, D.C and is also listed as having lived in Richmond, Virginia.

#2 She went to school in Georgia

The 47-year-old is the mother of the couple’s children, she either goes by Sarah Gates or Brooke Gates. The couple are the proud parents of four children.

According to the Washington Post, Rick Gates has been cooperating with prosecutors while caring for his wife, whom was diagnosed with breast cancer this year.

The spouse and mother of four, has kept a low profile during her husband’s ordeal. Not many details are known about her and she has remained quiet through her husband’s indictment and subsequent sentence. Not even pictures are available on Sarah Gates. 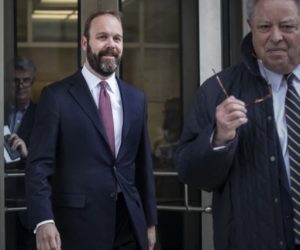 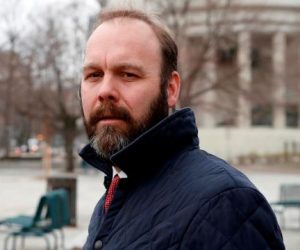 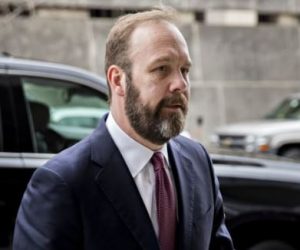 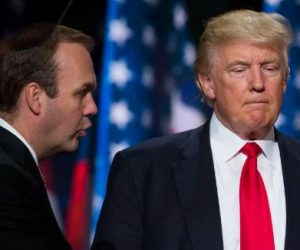 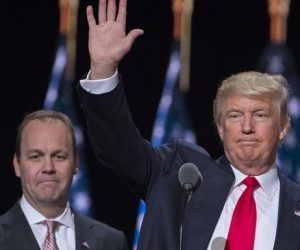 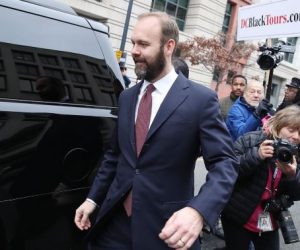 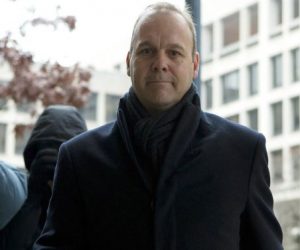