Andrew Watt is the lucky fella dating British songstress, Rita Ora –the two were recently photographed together during a getaway in Tuscany and you’re probably wondering, who is this fella!

The lovebirds were first linked together a couple of years ago and it seems they have been dating ever since. Snaps of them have surfaced here and there and she confirmed their relationship last summer with a romantic Instagram post.

If they have been tight for the last two years, this is getting pretty serious and it demands our full attention. We dug out five interesting facts you’ll certainly find interesting about beau Andrew Watt, so without further delay, enjoy! 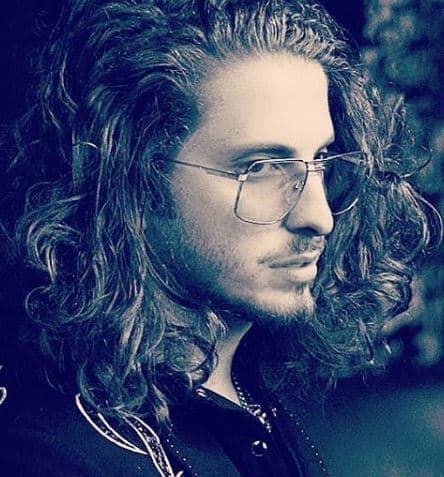 Born October 20, 1990, the NY native who goes by Watt, has gone on to produce and write – he co-wrote the DJ Snake and Justin Bieber hit Let Me Love You. H he released his first major label EP ‘Ghost In My Head” also in 2015.

Andrew used to be a member of California Breed alongside Deep Purple and Black Sabbath star Glenn Hughes and drummer Jason Bonham. The band split up in 2015.

#3 He and Rita have kept things private

Though the couple kept pretty low during the first stages of the relationship, they have since been all over. The attended a pre-Grammys Warner Music party together and most recently were spotted in Italy.

Rita faced some backlash last year after she posted a photo with the UFC star in which she wrote ‘date night.’ Fans were upset since McGregor is happily married but Rita later cleared the air and it was revealed Andrew Watt was with them.

Watt’s social media is pretty impressive, he has over 230k followers. That probably stems from his most recent work which includes the song ‘Burning Man’ featuring rapper Post Malone. 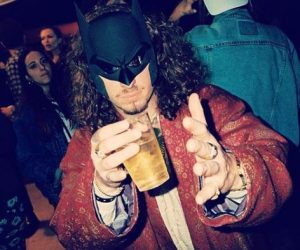 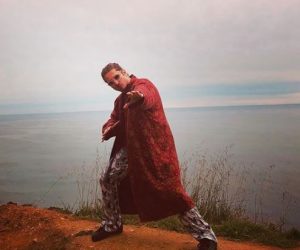 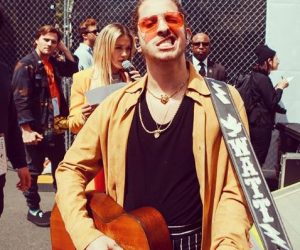 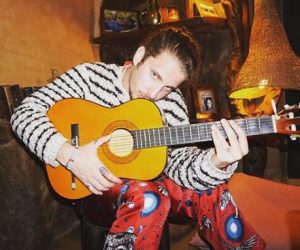 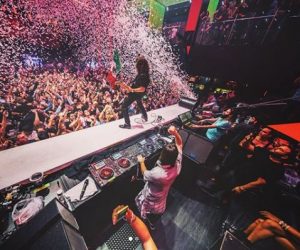 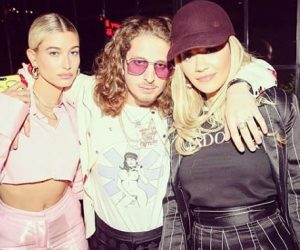 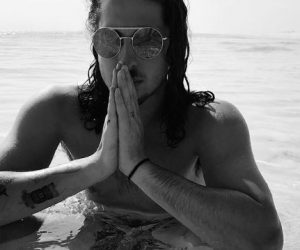