Grace’s hubby has been in the industry for decades giving life to some iconic film roles and earning along the way two Oscars. De Niro has also been a six-time BAFTA Award nominee, and an eight-time Golden Globe Award nominee. He’s received numerous lifetime achievement awards, was honored with the Presidential Medal of Freedom and most recently received a Honorary Doctorate in Fine Arts from Brown University.

He is well known for playing Vito Corleone in The Godfather Part II and Jake LaMotta in Raging Bull. By his side for over two decades, the lauded actor has been able to count on his second and current wife, Grace Hightower.

De Niro was first married to Diahnne Abbott with whom he fathered a son, Raphael De Niro. The two were together from 1976 until their divorce in 1988. Find below 5 facts about the current Mrs. De Niro. 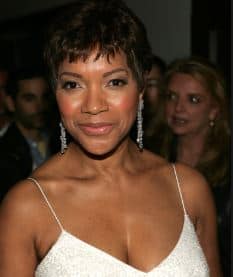 Hightower revealed in a 2013 New York Times profile that she met De Niro in 1987 while working in London at the restaurant Mr. Chow. They couple got married a decade later in 1997. Hightower was born April 7, 1955 in Karmichael, Mississippi where she grew up with 10 siblings in a farm.

#2 She is the mother of the couple’s two children

Hightower and De Niro are the proud parents of two children, Elliott, who was born in 1997; and Helen Grace, who was born via surrogate in 2011.

In the late 80’s she worked as a restaurant hostess and Prior to that, she was a TWA flight attendant and lived in Paris, where she learned French. She’s also had small roles in Lee Daniels’ Precious and The Paperboy.

#4 The couple almost got a divorce

De Niro filed for divorce in August 1999. People Magazine reported in 2001, Hightower accused De Niro of drug and alcohol use, while De Niro claimed that Hightower once fractured one of his ribs.

The divorce was never finalized. In 2004, the couple renewed their wedding vows, reportedly at the actor’s farm near the Catskill Mountains.

In 2012 she began Coffee of Grace a coffee maker and distributor that sources beans from Rwanda and where she currently serves as CEO. The socialite has been active with charitable causes in New York and around the world.

We’re sad to hear that the Hollywood power couple appears to be heading for divorce after more than 20-years of marriage.

According to recent reports, De Niro and Hightower are currently living apart, however this is not the first time Grace Hightower and celebrated movie icon hubby, Robert De Niro have trouble in paradise. De Niro actually filed for divorce in 1999 and engaged into a custody dispute over their son. The pair eventually smoothed things over and the divorce was dismissed.

A few years later the pair seemed to have completely worked thing through after renewing their vows in front of an A-list crowd in November of 2004. 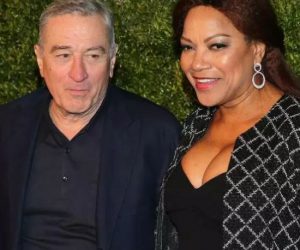 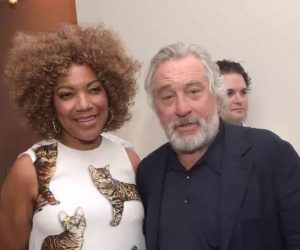 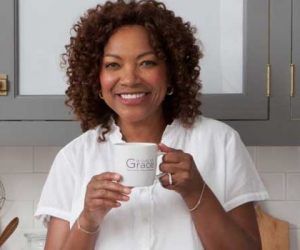 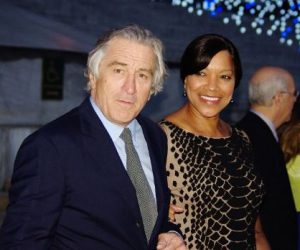 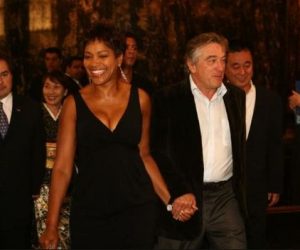 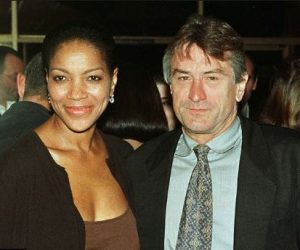 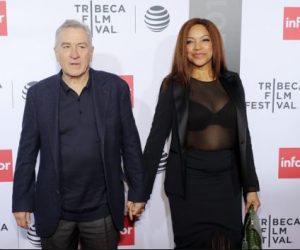