Berry was photographed sporting a big diamond on her ring finger, last year so it’s believed the couple are currently engaged.

According to People, the pair got engaged in early 2017, however a date for the ceremony hasn’t been announced.

Berry will become his second wife if they ever make it to the altar. As you probably remember, Kid Rock was famously married to Pamela Anderson in 2006, so this will be his second marriage and the first for Berry.

After his marriage with Anderson ended in 2007 after just a few months, Berry came into the picture. The two met in suburban Detroit, and have been together ever since. 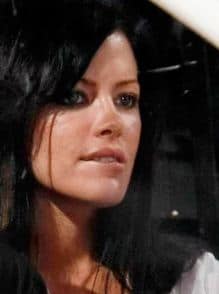 However, things have progressed very slowly for the couple who have kept the relationship very much under wraps. In a 2011 interview with Piers Morgan, Rock said dating someone who is not famous “can really be a tough thing to deal with.” He added, “I’m thinking of somebody else, trying not to be so selfish.”

Fast forward to present times, Audrey Berry is probably used to the life of her famous man. Though they have kept a low profile, she has become a well-known figure within the Kid Rock entourage, hanging out and posing for pictures at numerous events.

The couple enjoys the outdoors and according to the musician, binge-watching sessions, including The Hunting Channel and The Blacklist.

With the official missus title around the corner, Audrey Berry will also become a stepmother to Kid Rock’s 23-year-old son, Robert James Ritchie Jr., born from a previous relationship.

As you can see, Berry enjoys a low profile and many details about her are still unknown. However, is safe to say that she is her man’s biggest fan and supporter. 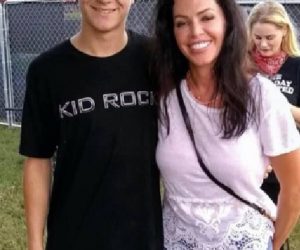 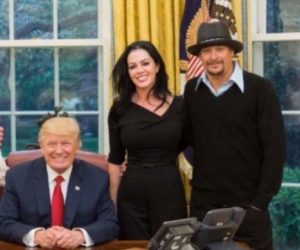 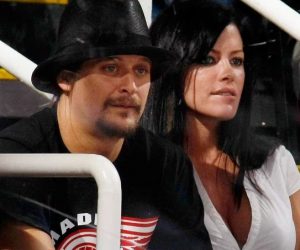 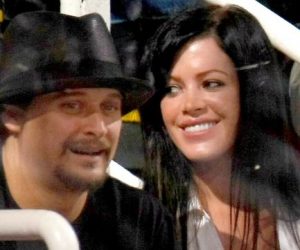 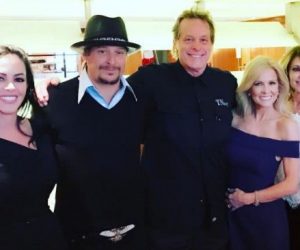 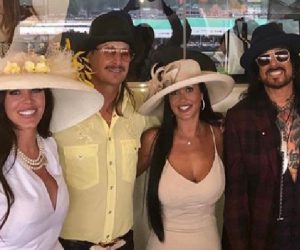 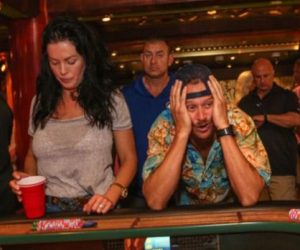