Johnny Argent is the longtime partner of actress and comedian, Roseanne Barr –known for starring on her eponymous TV series.

Johnny’s gal is an Emmy and Golden Globe Award winning actress –accolades she received for her role in the hit television sitcom Roseanne –which first ran from 1988 until 1997 and is on once again. Barr, a Salt Lake City, native worked as a stand-up comedian in Colorado clubs, which led to her appearance on The Tonight Show, and eventually to her own HBO special. After Roseanne wrapped up in 1997, she launched her own talk show, The Roseanne Show.

At 18, she gave birth to her first child, a daughter whom she placed in adoption. She married Bill Pentland in 1974, and the couple had three children, Jessica Jennifer and Jake –before divorcing in 1990. She was later married to fellow actor and comedian, Tom Arnold and following their divorce she married Ben Thomas. The couple had a son named Buck, before divorcing in 2002.

She began dating Johnny Argent in 2003 and the two have been together ever since. 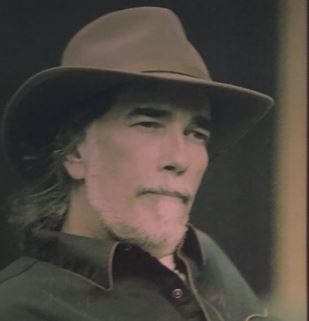 Argent is known as a musician, writer and producer. He was born July 14, 1949; the Maryland native shared the stage with several musicians in the Old Mac Nut Factory.

He is widely known for his romantic link to the iconic comedian and has been featured on the reality shows Roseanne’s Nuts and The Real Roseanne Show. The couple first met online and later moved to Hawaii –where they lived on their macadamia nut and livestock farm.

According to his IMDb page, Johnny Argent is also the man behind the 2012 project, Downwardly Mobile. According to TV Guide, he participated as a writer on the TV show, ‘Roseanne Barr: Blonde and Bitchin.’ 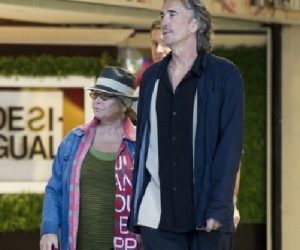 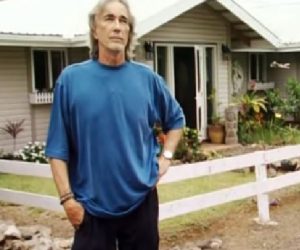 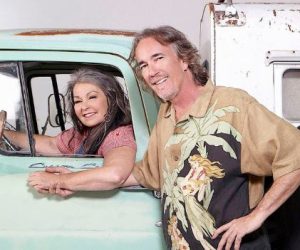 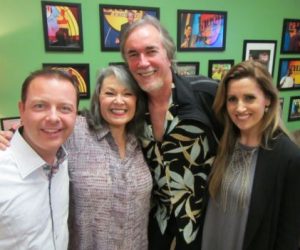 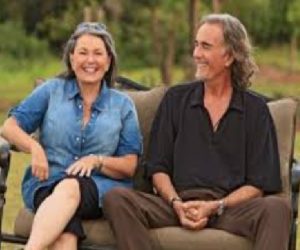 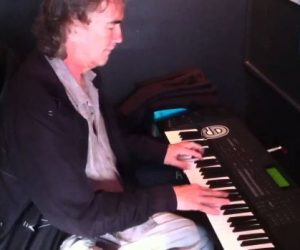 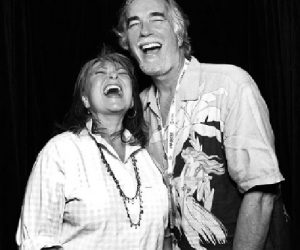