Lila Feinberg is an actress and the girlfriend of Roy Price a Studio exec who until recently served as the head of Amazon.com’s media development division, Amazon Studios.

Price’s father, Frank is a former Columbia and Universal Pictures chief. Roy earned an English lit degree from Harvard and a J.D. from USC. He followed into his father’s footsteps eventually rising to VP of creative affairs at Disney Animation, where his credits included the TV series “Teacher’s Pet” and direct-to-video animated features such as 2001’s “Recess: School’s Out.”

In 2004, Price joined Amazon to help jump start its video-on-demand service, and five years later he was picked to head Amazon Studios.

He and the gorgeous Lila, began dating about a year ago after meeting at Amazon’s premiere party for Woody Allen’s “Cafe Society” at the Carlyle, and that the pair will tie the knot in November in New York.

Meet her below in her top facts. 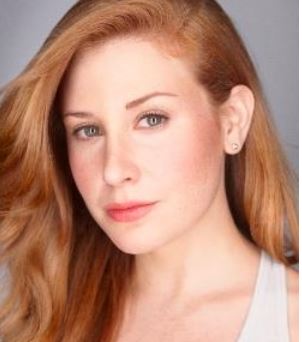 Lila studied feminist poetry at Columbia University. She graduated from Barnard College and holds an MFA in Dramatic Writing from Columbia.

#2 She’s had a number of acting roles

The stunning Lila Feinberg starred in the 2006 series The Bedford Diaries. She also appeared in the 2011 film Answer This!

#3 She is an awarded playwright

She appeared in the Moscow Art Theatre, and Vaclav Havel once personally told her she was “the best one-legged whore” in The Beggar’s Opera.

#5 She has worked on numerous prestigious books

Among them, Nobel Laureate Dr. Eric Kandel’s The Age of Insight, NY Times critic Daphne Merkin’s The Fame Lunches, Library of Congress’ The Poets Laureate Anthology, and The Letters of Robert Lowell.

#6 She and Price are currently engaged

Feinberg and Price announced their engagement last August, during his 50th birthday party the Hollywood Hills home of Hollywood director McG. The couple is planning for a wedding the next month.

#7 Her fiancé has been accused of sexual harassment

Price is accused of sexually harassing Isa Hackett, the producer of one its best known shows, The Man in the High Castle. 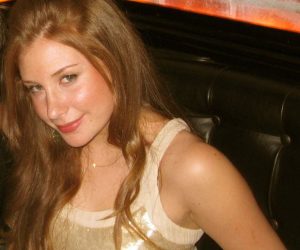 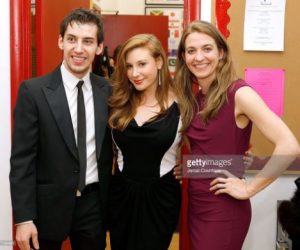 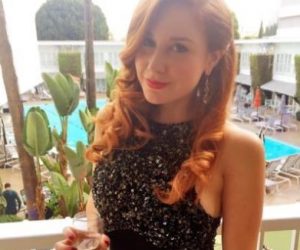 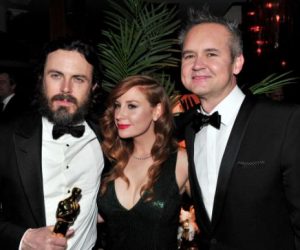 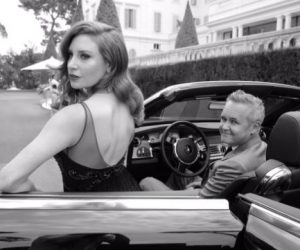 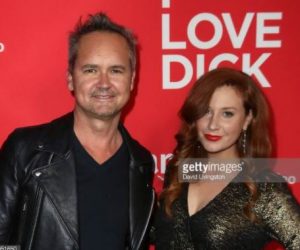 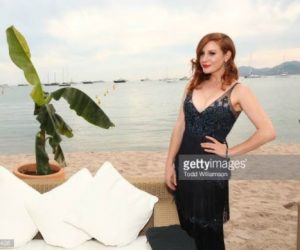