This stunning young gal is Kayla Nicole, the girlfriend of NFL player and Super Bowl champion Travis Kelce, the outstanding 6’5 tight end currently signed by the Kansas City Chiefs. Before joining the Kansas City Chiefs during the 2013 NFL draft, Kelce played college football with the Cincinnati Bearcats at the University of Cincinnati. Travis is the younger brother of NFL center Jason Kelce; Justin has been playing with the Philadelphia Eagles since 2011. 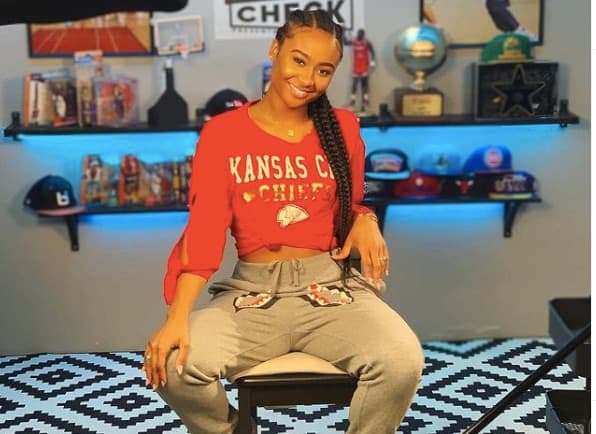 Kayla is pretty active on Social media, has over 584K followers on Instagram and 5.41 million subscribers on YouTube.