This is Mrs. Angela Balderson; she is the ex-wife 0f Troy Balderson, the Republican politician current senator of Ohio, the Republican nominee for the 2018 special election in Ohio’s 12th congressional district,  and chairman of the Senate Energy and Natural Resources.

No doubt you all know about Senator Balderson; therefore let us tell you some interesting facts about Mrs. Balderson. 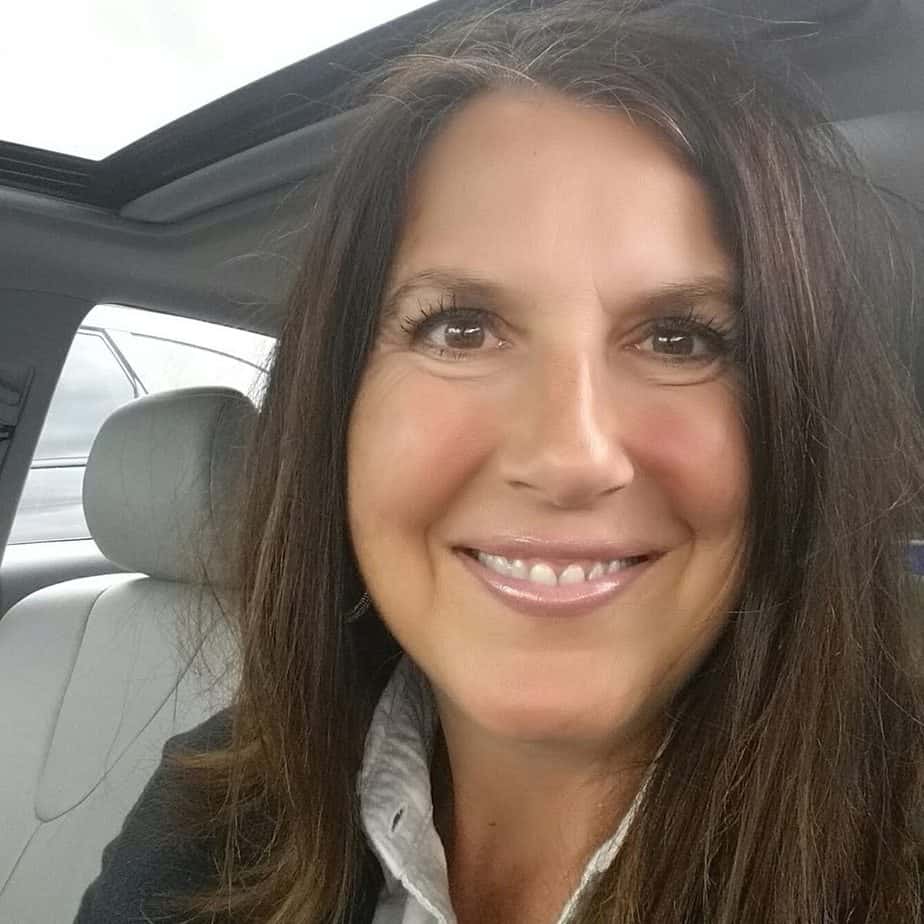 56-year-old Angela Balderson, formerly known as Angela Mattingly was born on October 27, 1961, in Ohio. She is one of ten children born to Bill Mattingly and his wife Nancy. Angie took her of her parents for over a decade; her momma passed away on July 25, 2006, and her dad was 84, when he died on February 14, 2013.

Angela the director of human resources at Home Instead Senior Care holds a Bachelor’s degree from The Ohio State University. Prior to joining the Senior care in 2014, Mrs. Balderson was a visual manager at Stein Mart; she also worked for the Longaberger Company and was the manager at Buchanan Square and Spa Lady in Zanesville and Columbus, respectively. 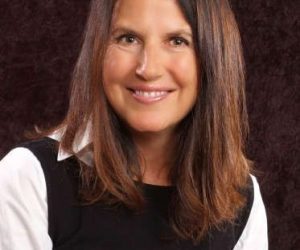 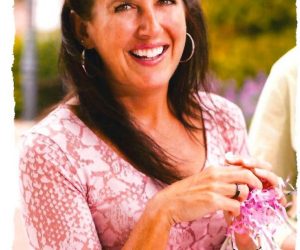 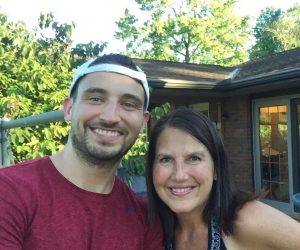 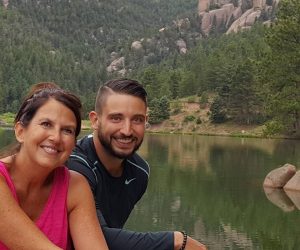 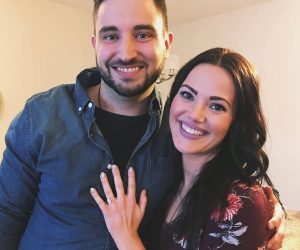