Susan’s husband is a San Francisco native born Tucker McNear Carlson on May 16, 1969. Also described as a reporter, author and columnist –Carlson was recently the target of angry protesters who showed up at his home and began shouting threats. Police had to be called to his Washington D.C. home.

Tucker holds a B.A. in history from Trinity College; he joined CNN in 2000 as its youngest anchor ever, co-hosting The Spin Room and went on to become co-host of CNN’s Crossfire until its 2005 cancellation.

Carlson hosted Tucker on MSNBC from 2005-2008 and PBS’ Tucker Carlson: Unfiltered. He joined FOX News Channel in 2009 as a contributor. The following year, in 2010 –he founded and acted as editor-in-chief of The Daily Caller.

He’s been happily married to wife, Susan for many years. Meet her below. 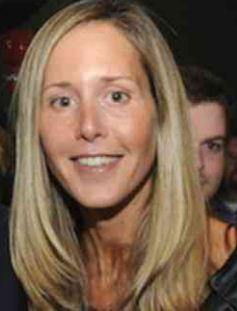 #1 The two met as teenagers

Tucker told a publications he met his future wife while attending the same high school, they were 15-years-old at the time.

#2 Susana’s father was the school’s headmaster

A 2016 report found that Andrews did fire a choirmaster for inappropriate sexual behavior with a student. However, the school lawyer advised him against reporting the choirmaster to authorities. The investigation found that under Rhode Island’s reporting laws, Andrews did not break the law.

#4 The couple has been married for many years

The coupler were married in 1991, after Carlson Asked for Her Father’s Permission to Marry Her 6 Months before he graduated from Trinity College.

#5 Susan Andrews is a mother

Tucker and Susan have welcomed four children together, three daughters and one son. They are the parents of Hope, Buckley, Lillie and Dorothy.

#6 She is super private

Unlike her husband, not much is known about her but online records show she as previously worked at St. Patrick, Fcps, At Your Service Hospitality Management LLC. Susan Andrews also sits on St. George’s board.

It was Susan Andrews who suffered the scare of her life after left-wing activists shouted threats outside their home. After the wife and mom of four heard a loud band on her front door and saw a large group of people, she called 911. 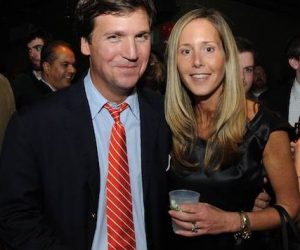 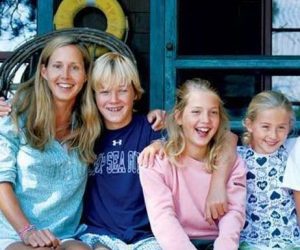 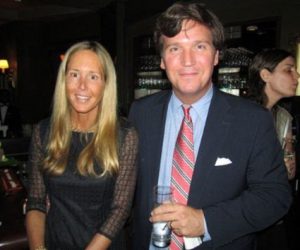 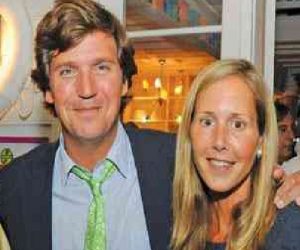 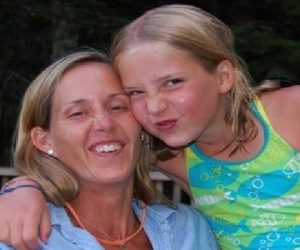 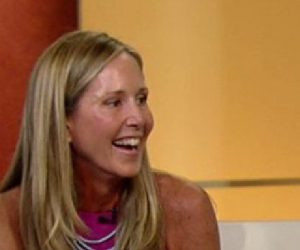 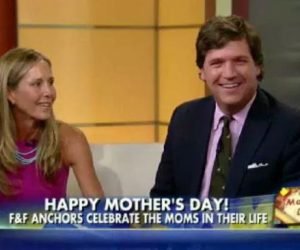