Meet Mrs. Darla Shine; she is the wife of Bill Shine, Deputy Chief of Staff for Communications at the White House. Mr.Shine previously was an executive and a producer at Fox News, where he ultimately served as co-president. 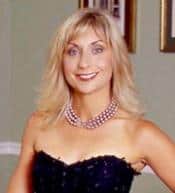 Mrs. Shine a former t.v producer formerly known as Darla J. Seneck was born on August 27, 1966. She is one of the children born to Camille & Arthur Shine.

Darla was a t.v. producer at Fox when she met Bill, they dated for some time before tying the knot and welcoming two children; son Connor and daughter Hannah.

She quit her job at Fox News after she gave birth to Connor. Darla said.

I was a TV reporter, producer, and I loved every second of it. But once I gave birth to ‘somebody’ my entire outlook on life changed. I wanted to be with my baby.

I couldn’t leave him for 10 hours a day and I was willing to do everything I had to do to be home with him. 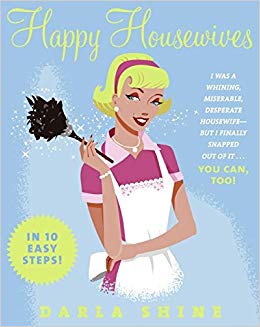 Darla Shine found herself in a middle of a racist mess back in July 2016, when her Twitter activity attracted the attention of Mediaite. 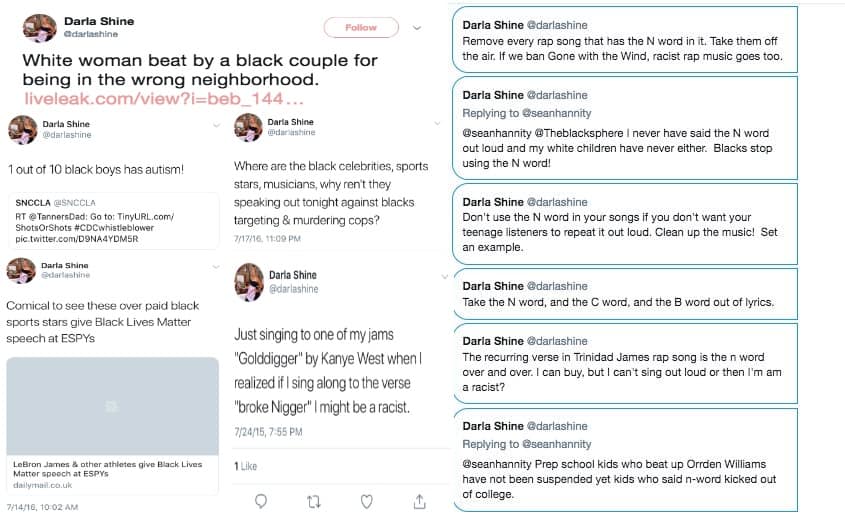 She eventually deleted her former social media accounts and replaced them with ones regarding her blog. 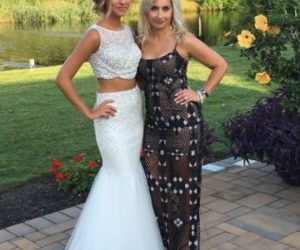 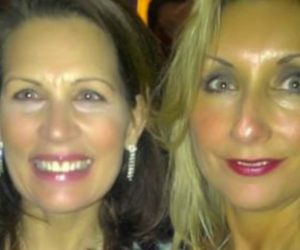 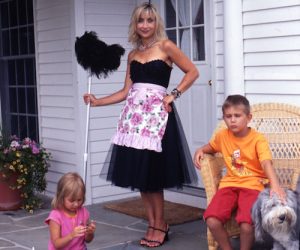 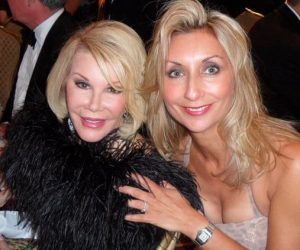 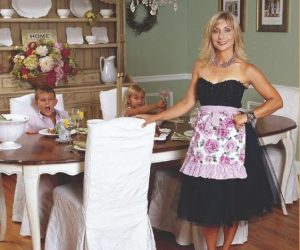 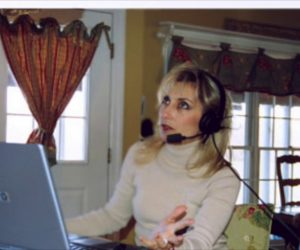 Meet Priscilla Chan; Mark Zuckerberg’s wife also known as Priscilla Zuckerberg. As we all know her husband, is one of the youngest billionaires in the world, he is the founder of Facebook, but we won’t talk about Mark, instead, let us tell you these 10 interesting facts about his pretty wife. 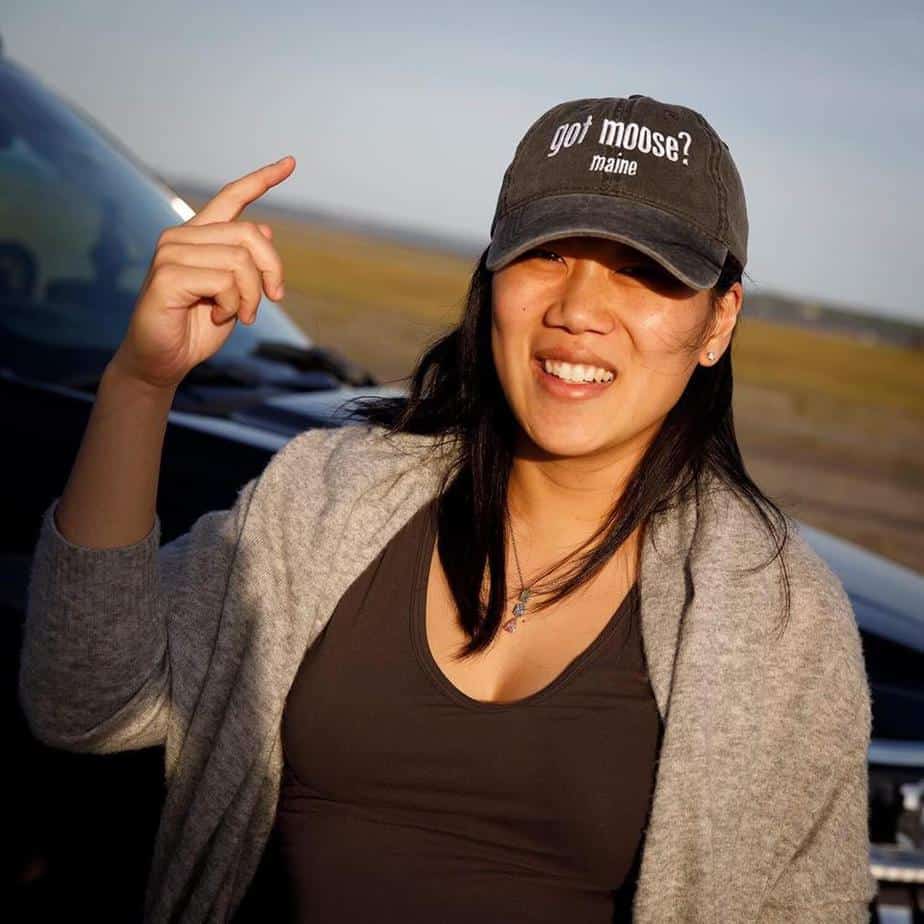 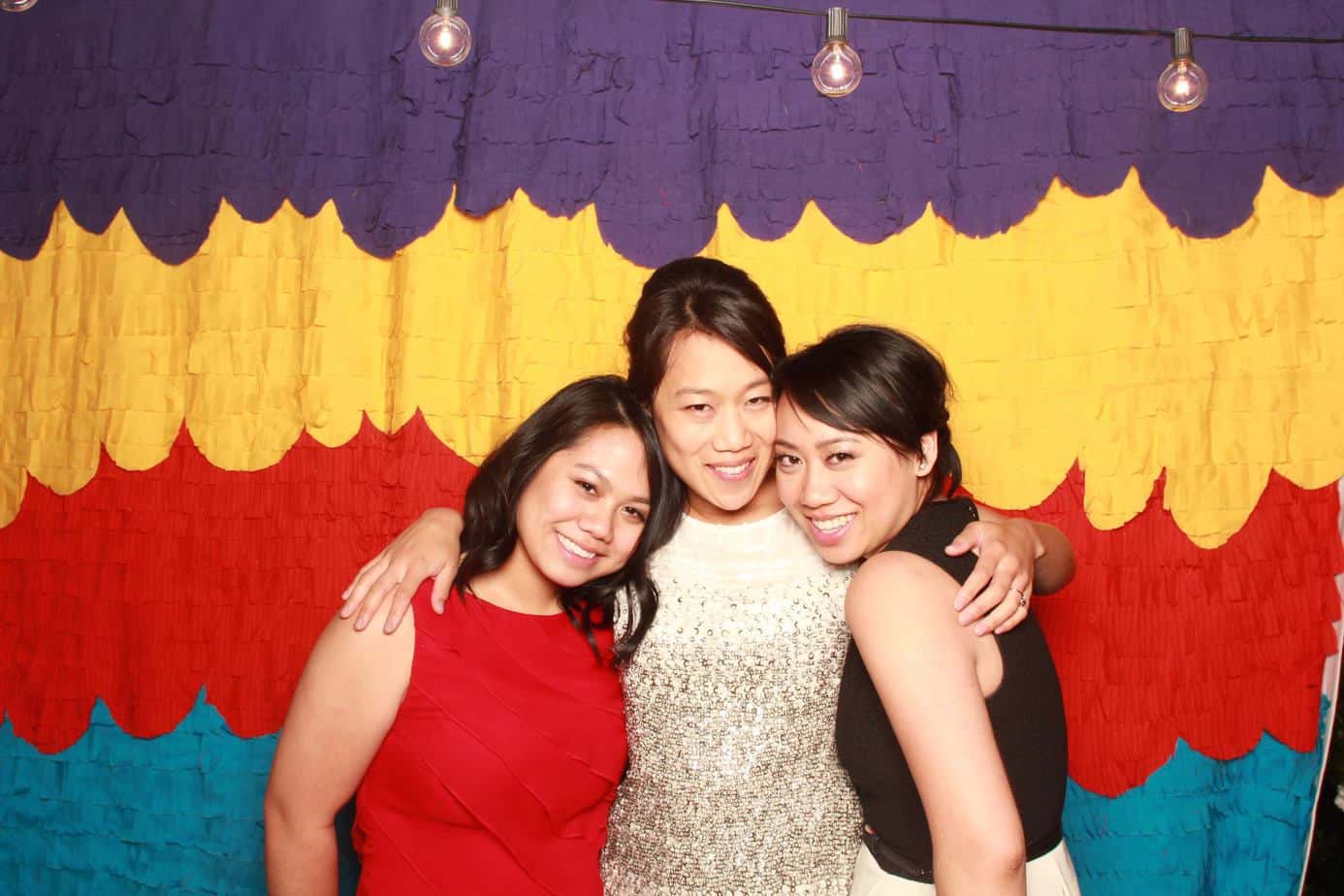 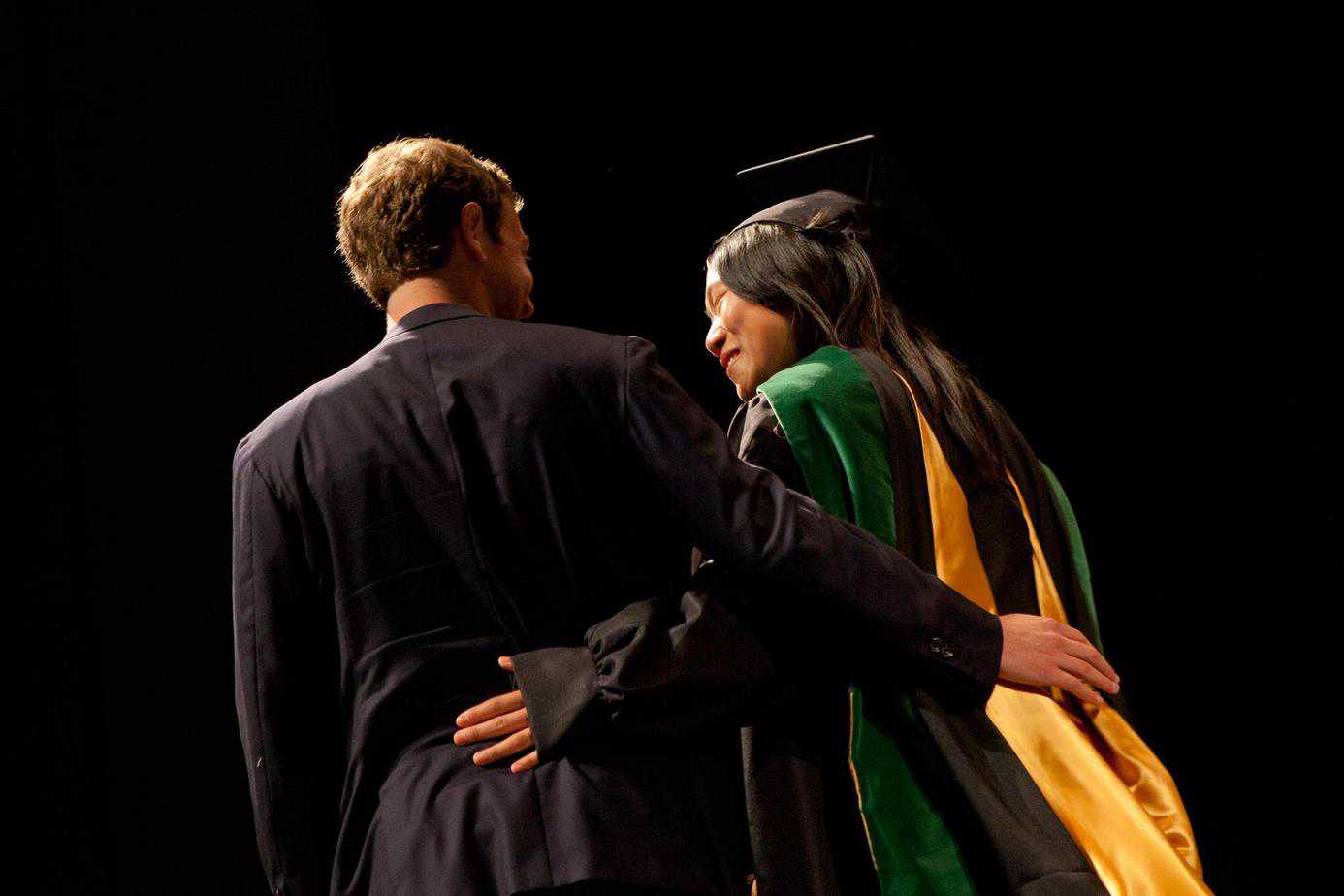 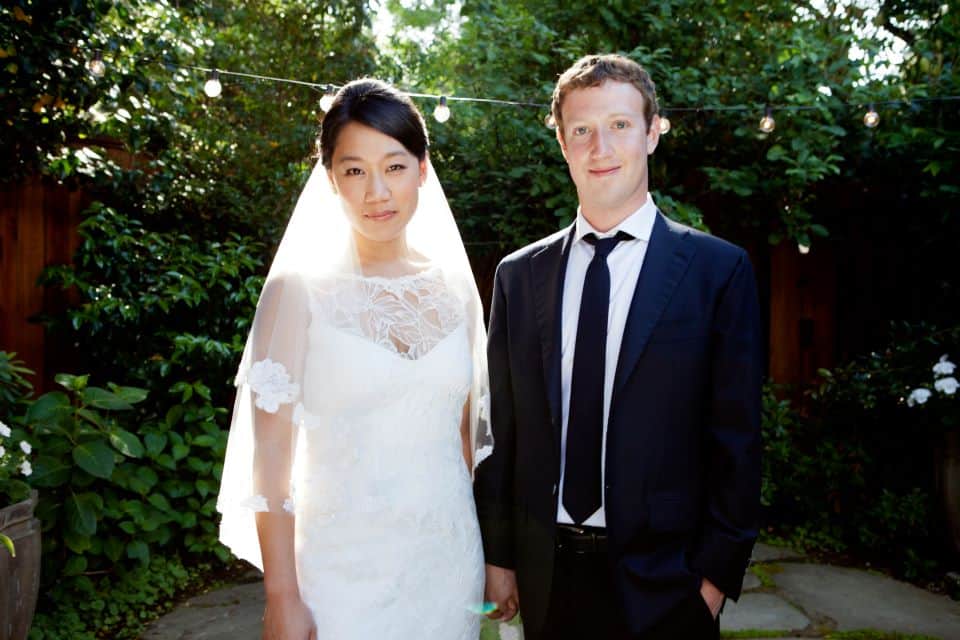 What do you think of Mrs. Chan?You can find Priscilla on Facebook here and her hubby Mark is also here . 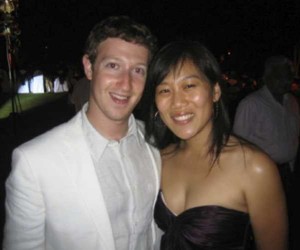 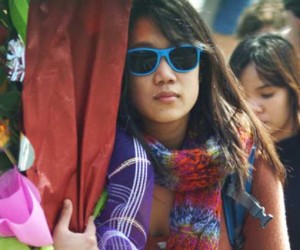 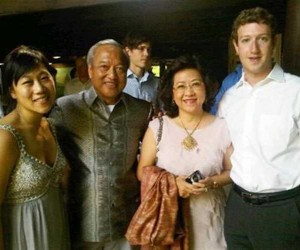 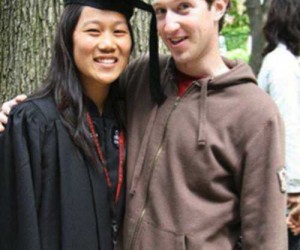 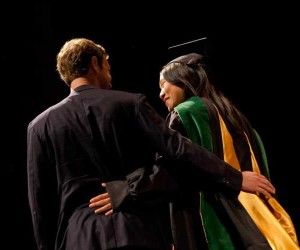 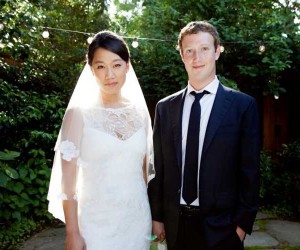 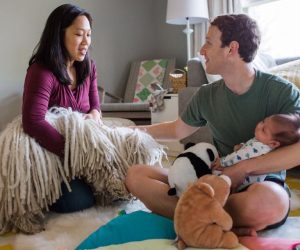