Check out these 5 interesting facts about Junot Diaz’s Girlfriend Marjorie Liu. Junot is a professor at Massachusetts Institute of Technology, his pretty lady Marjorie is a writer and a comic novelist. 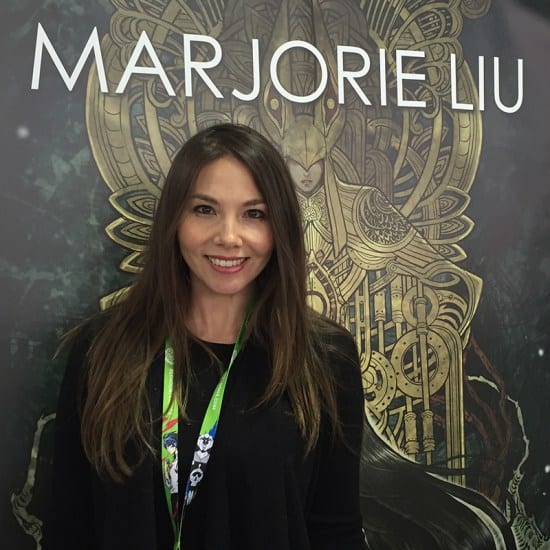 Marjorie M. Liu is Taiwanese, French, Irish and America descent; she was born in Philadelphia, Pennsylvania.

She holds a major in East Asian Languages and cultures and a minor in Biomedical Ethics from the Lawrence University in Appleton, Wisconsin. In addition to that, she studied law at the University of Wisconsin, from where she graduated in  May 2003.

While in college, Marjorie designed  The Wolverine and Jubilee Page, the fansite inspired by an array of well-designed X-Men fan sites. 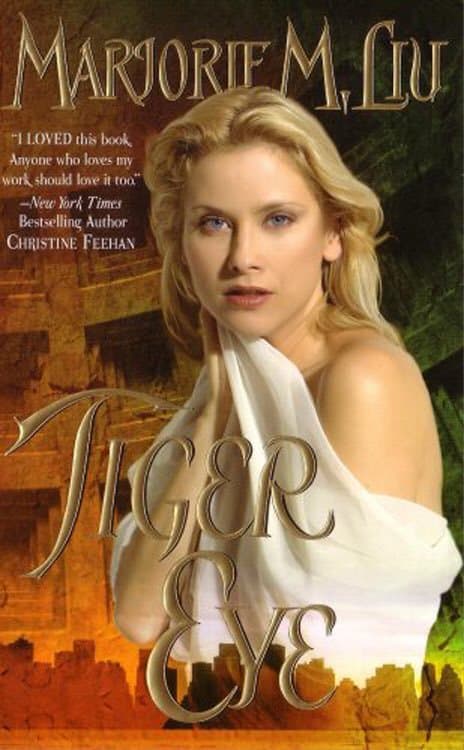 Due to her website, Liu became an X-Men and Wolverine fan, inspired by the comics she started writing stories; one of her firsts was Tiger Eye, a paranormal romantic adventure set in the U.S and China. 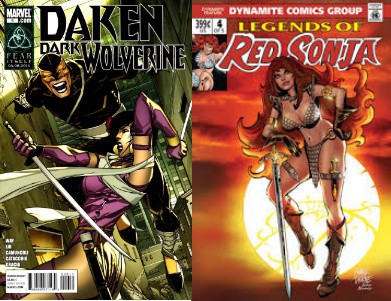 Furthermore, Marjorie found herself writing X-Men novels for Marvel; some of her credits include Daken: Dark Wolverine which she co-wrote with Daniel Way, Marvel’s Astonishing X-Men Series with Mike Perkins, Montress, Legends of Red Sonja. 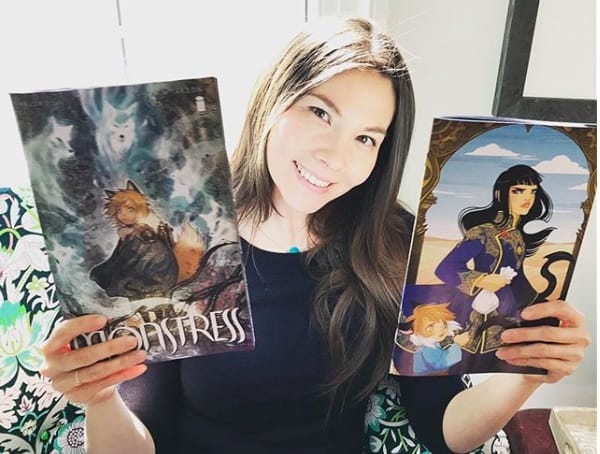 Marjorie and Junot Diaz have been living together since 2011 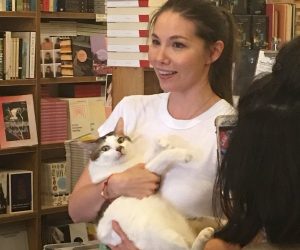 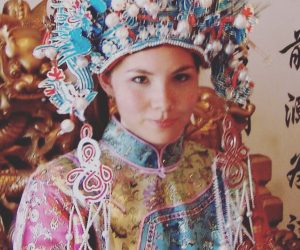 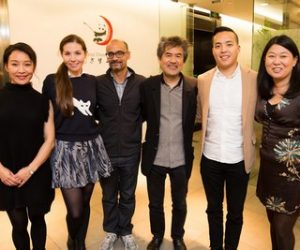 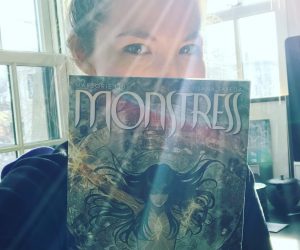 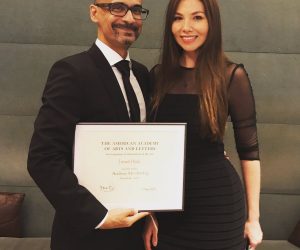 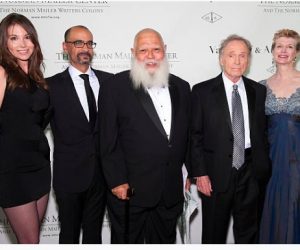