Laura’s famous husband who was born, Robert Matthew Van Winkle -has been celebrating the couple’s recent divorce. The two were married for many years however the once couple finalized their divorce last month.
Reports say they had been separated for years. 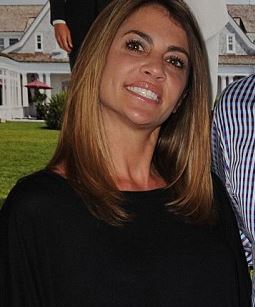 #1 Laura Van Winkle is the mother of two grown children

Laura Giaritta met her future husband at a Fourth of July party in 1995. The two became husband and wife in 1997. Together they have two daughters. Laura Giaritta gave birth to first daughter Dusti Rain in 1998. The couple welcomed second daughter KeeLee Breeze in 2000.

#2 She was a victim of domestic abuse

Laura Giaritta also known as Laura VanWinkle, sure knows her husband’s bad side. The couple has had major differences in the past. Back in 2008 it was reported Rapper Vanilla Ice was arrested on a charge of domestic battery after his wife called deputies to say her husband was hitting and kicking her.

During the 2008 incident, when deputies arrives at the couple’s home, Laura Van Winkle appeared uninjured and said she did not want to deal with media attention but expressed her desire to get a divorce. At the time she said her husband, then 40, had not hit or kicked her during the melee, however he had pushed her. She filed for divorce in 2016.

#4 She’s been accused of being bipolar

The rapper has said, his wife has a bipolar disorder and takes meds but still has irrational and argumentative episodes. During an incident she allegedly had thrown a picture frame from a rear balcony to the ground.
Ice has said of the incident he did not touch her and instead left on his motorcycle so they could cool down. Vanilla Ice was twice arrested for domestic battery, the first time in 2001 and later in 2008.

#5 Laura allegedly cheated on her husband

In 2011, reports of a split surfaced. Ice moved from their family home in Wellington, Fla. after he allegedly discovered that Laura had been cheating on him. 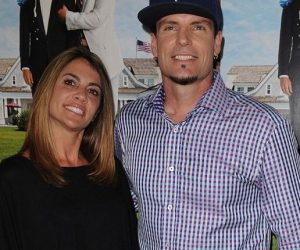 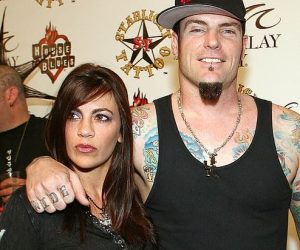 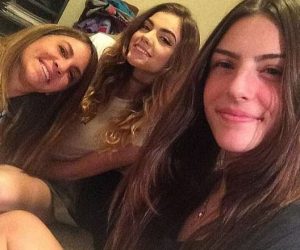 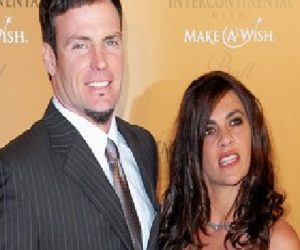 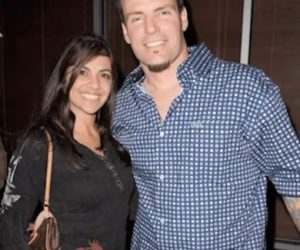 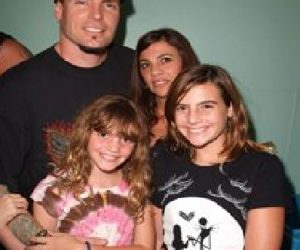 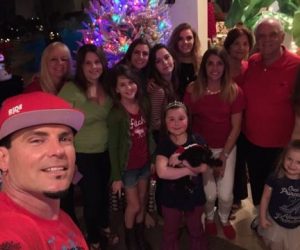