Meet Vishal Garg! He is the founder and CEO of Better.com, the digital-first homeownership company whose goal is to make homes more affordable, more accessible, and just plain better, for all Americans and eventually everyone else according to the website description.

Vishal Garg was in the middle of a controversy last year when Forbes revealed emails where Mr. Garg called his employees too dam lazy; he also said there was one time when he threatened a former business partner by stapling him to a wall and then burning him alive, and now he found himself in the middle of yet another controversy when he fired over 900 over in a zoom call. 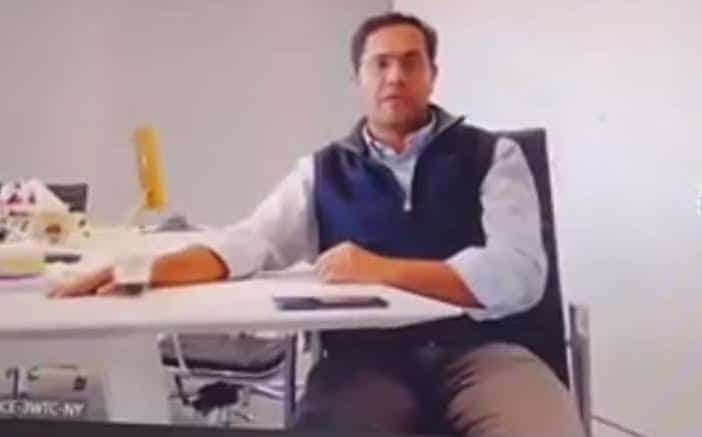 “This isn’t news that you’re going to want to hear…If you’re on this call, you are part of the unlucky group that is being laid off. Your employment here is terminated effective immediately.”

“This is the second time in my career I’m doing this and I do not, do not want to do this. The last time I did it, I cried. This time, I hope to be stronger. We are laying off about 15% of the company for a number of reasons — the market, efficiency and performances and productivity,” he told workers 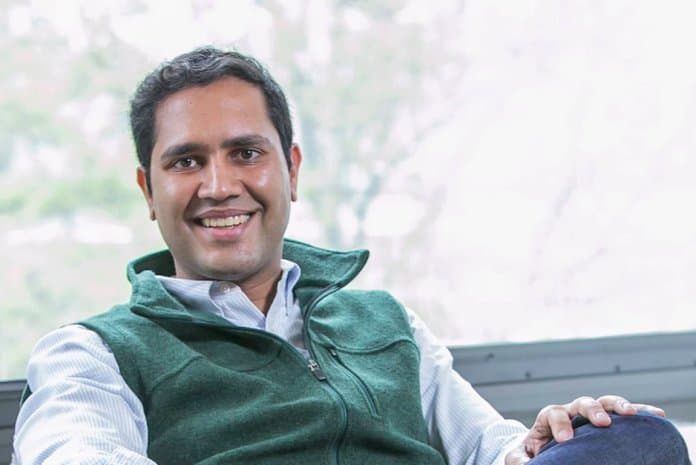 Better is the fastest growing homeownership company in america. We are empowering economic opportunity and mobility by making life’s largest single purchase, expense and debt obligation more affordable, understandable and accessible. We grew over 400% in 2020 to over $20 bln in annual origination and are growing 3x again in 2021. Come join us and make home better.

We did this by buying a traditional mortgage bank in 2015; gutting it and rebuilding it from the ground up using technology to empower consumers.

Launching better.com in January 2016, and backed by Goldman Sachs and Kleiner Perkins, we have made over $30 Bln of home loans to date and are just getting started. Help us, join us, use us, tell your friends and family about us, cheer us on. Make homeownership better. For all Americans, and eventually everyone else too.

Better.com has provided over $40 BN in home financing and provided over $16BN in cumulative coverage through Better Cover and Better Settlement Services; the insurance divisions of Better.com. Better.com has raised over $400M in equity capital and is backed by SoftBank, L Catterton, Kleiner Perkins, Goldman Sachs, Ally Bank, American Express, Citi and other investors.