Denisa Furdíková is the proud wife of Game of Thrones actor Vladimir Furdik –who gives life to the Night King.

Denisa’s hubby plays the HBO series villain and you are probably more used to seeing him in full makeup. We were first introduced to Furdik’s Night King in season five, episode four, Sons of the Harpy.

Born July 1, 1970; the Slovakia native, landed the role on Game of Thrones after working in some of the world’s biggest TV series and films.

The stuntman-turned-actor previously worked on Marvel blockbuster Thor: The Dark World as Christopher Eccleston’s stunt double. He also worked as a stuntman on Sherlock Holmes: A Game of Shadows alongside Oscar-nominee Robert Downey Jr.

Other credits include roles in Ridley Scott’s Prometheus, James Bond smash Skyfall and Starz original Spartacus. But enough about him, check out five interesting facts about his lovely partner below. 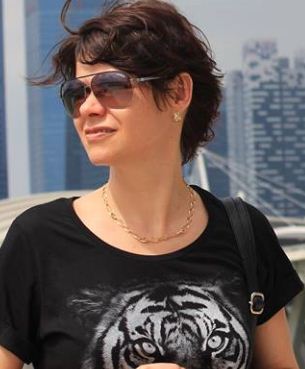 #1 She is originally from Czech Republic

Denisa Furdikova was born on Oct. 8, 1969. She hails from the Czech Republic. According to social media info, she went to Jiří Wolker Grammar School in Prostějov –a city in the Olomouc Region of the Czech Republic. She later attended college at LF UP Olomouc.

Denisa is not in the entertainment industry, according to her LinkedIn, Denisa Furdikova works in the hospitality industry. She is listed as the Director at Hotel Trinity located in District Olomouc, Czech Republic.

Denisa and hubby Vladimir are the proud parents of three stunning daughters, Sara, Laura and Karla Furdikova. All their daughters seem to be in into modeling.

Though her husband has played the infamous villain since Season 6 of the HBO series and has had a successful career as a stunt performer, Denisa enjoys his success from a far. The spouse and mother keeps a much lower profile than her husband’s.

#5 She lives in her native country

Denisa and her family reside in Olomouc, a city in the eastern province of Moravia in the Czech Republic. 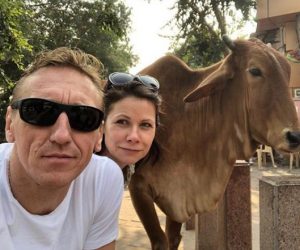 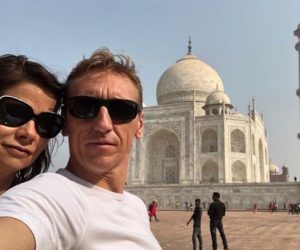 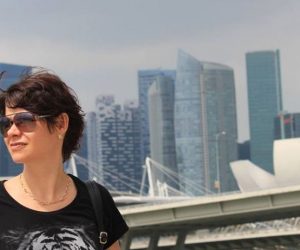 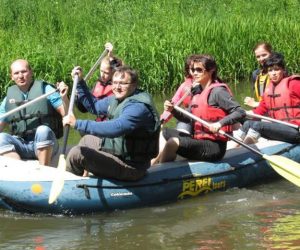 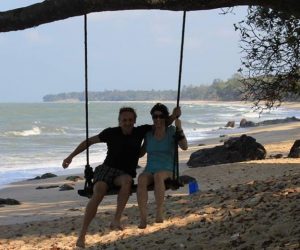 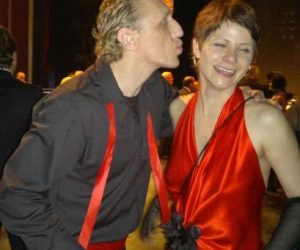 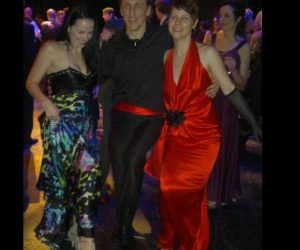