Lisa Fletcher is the gorgeous and supportive wife of President and CEO of The Humane Society, Wayne Pacelle.

Lisa’s hubby has been accused by multiple women of sexual abuse and he has denied all the claims made against him. The HSUS is the nation’s largest animal care provider, and also the nation’s leading advocacy organization for animals.

According to his blog, the Connecticut native has helped pass more than 1,100 state animal protection laws and more than 25 federal statutes. He is also the author of bestsellers, The Bond: Our Kinship with Animals, Our Call to Defend Them, (available at Amazon.com) and The Humane Economy: How Innovators and Enlightened Consumers Are Transforming the Lives of Animals.

Born, August 4, 1965 Pacelle holds a degree from Yale University and previously attended Notre Dame High School. He and wife, Lisa Fletcher have been hitched since 2013. Meet her below. 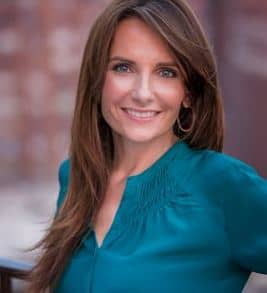 #1 She is an award winning journalist

Lisa Fletcher is an investigative reporter who has worked as a national correspondent for the primetime magazine show “America Tonight.” She was also a correspondent for ABC news and often appeared on Good Morning America, ABC World News and Nightline.

#2 She hosted an award winning show

An investigation for ABC’s Nightline, it was uncovered the abuse of chimpanzees and other primates at one of the nation’s largest testing facilities. He story lead to a response from the USDA and subsequent punitive action against the lab.

#4 She and Pacelle met several years prior to their wedding

According to the Washington Post, Lisa Fletcher and Wayne met 17-years prior to their engagement in 2011. The two were introduced at the time but made little impression on each other. They exchanged five-emails in a span of 15-years. They got in-touch again around 2009, after she contacted him to do a story and were engaged two years later. They were married in May 2013.

#5 She is crazy about her husband

Lisa who let’s be honest, looks like a movie star, states on her Twitter account ‘crazy about my husband’ she also adds, ‘all animals & vegan cupcake.’ 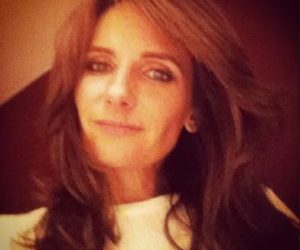 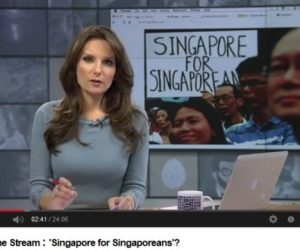 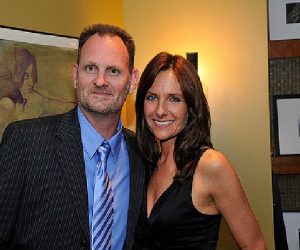 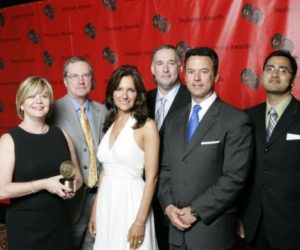 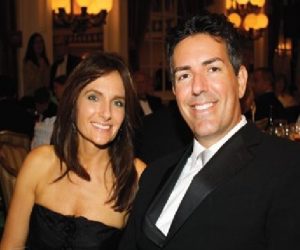 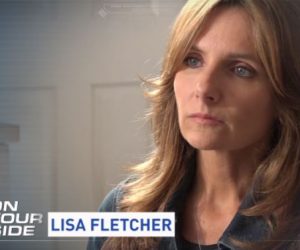 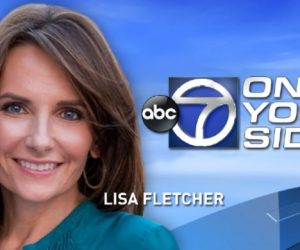