This lovely young lady is Whitney Alford; the beautiful longtime girlfriend and fiancee of the talented rapper Kendrick Lamar. Because you already know plenty about her man, we are going to tell 5 interesting facts about the future Mrs. Lamar. 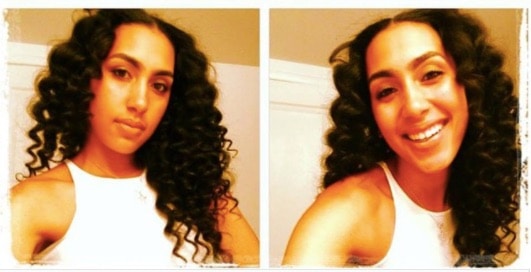 Pretty Whitney Alford, like her man, was born and raised in Compton, California. They went to Centennial High School together.

According to reports Whitney and Kendrick started dating while they were studying at Centennial High and has been together ever since.

Whitney and Kendrick dated for 10 years before they became engaged on April 3, 2015.

We believe that Ms. Alford was born Whitney Ashton Alford Franklin on May 12, 1986, in Los Angeles, CA. 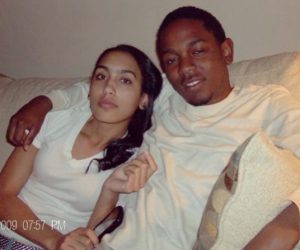 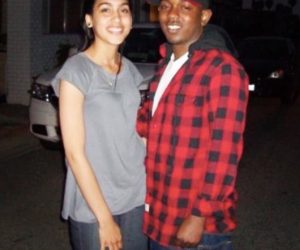 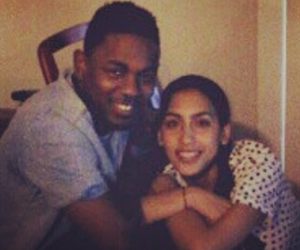 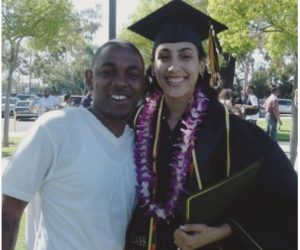 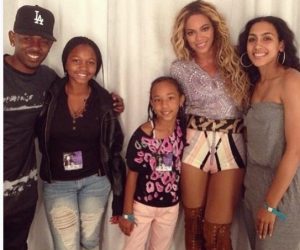 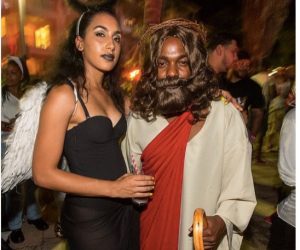