Raj Nooyi is the husband of one Fortune’s most powerful women out there, Indra Nooyi, Chairman & CEO of PepsiCo.

While attending Tina Brown’s Women in the World Summit last week, the Cola giant CEO discussed the struggles she’s had to face as a female in charge, revealing despite she’s been the PepsiCo CEO for nearly a decade, colleagues still refereed to her as “sweety” and “honey.”

Indra Krishnamurthy Nooyi was born October 28, 1955 in Chennai, India. She went to school in India and worked in her country as product manager at Johnson & Johnson and textile firm Mettur Beardsell.  She attended Holy Angels Anglo Indian Higher Secondary School in Madras. She received bachelor’s degrees in Physics, Chemistry and Mathematics from Madras Christian College in 1974 and a Post Graduate Diploma in Management (MBA) from Indian Institute of Management Calcutta in 1976. Thanks to the support of her father, Indra followed her dream of studying in America, after being admitted to Yale School of Management in 1978. At the same time she completed an internship with Booz Allen Hamilton. Following her 1980 Yale graduation, Indra Nooyi worked for major companies including the Boston Consulting Group (BCG), Motorola and Asea Brown Boveri. It was in 1994 Indra joined PepsiCo as Chief Strategist, all while balancing a young family. 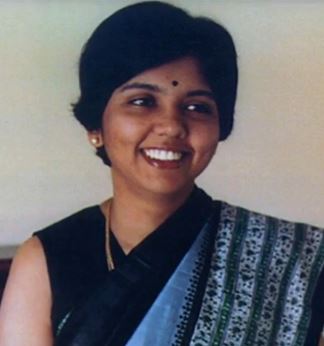 Over the next decade, Indra was responsible for the acquisition o f Tropicana and a 14 billion dollar take over of Quaker Oats, maker of Gatorade. On October 2006, she was named president and CEO of PepsiCo. During her years at PepsiCo Indra has been a true believer that gender diversity has to be embraced for a company to be successful. 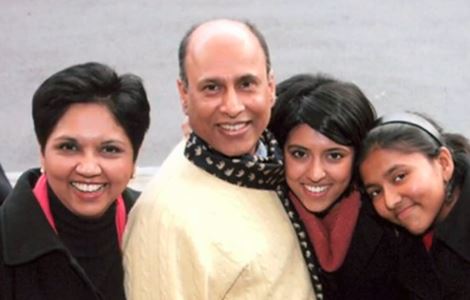 Mr. Raj K. Nooyi has been President at AmSoft Systems since 2002. Mr. Nooyi was Manager at Hewlett-Packard Company from 1983 to 1990, Employed by Eaton Corporation from 1978 to 1983 in its manufacturing operations. Accoridng to his profile, he serves as Vice Chairman at Plan International USA, Inc.; also as Director of PRTM Management Consultants, Inc. Raj Nooyi also served as Director of Innovex Inc. from 2002 to July 27, 2006. He was Director at Pittiglio Rabin Todd & McGrath from 1991 to 2001.

Raj Nooyi and Indra have been married since 1980 and are the proud parents of two daughters, Preetha and Tara. 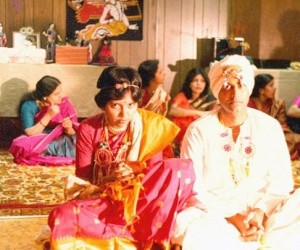 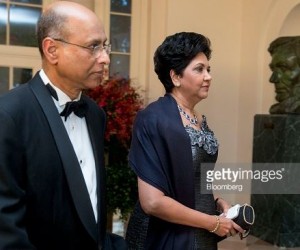 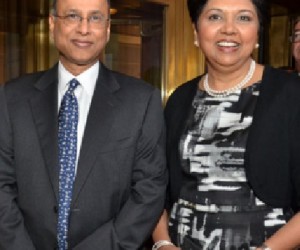 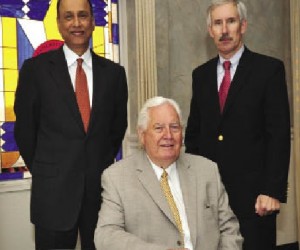 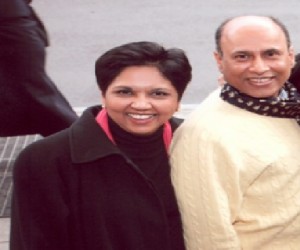 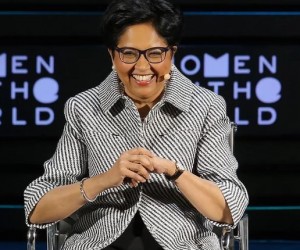 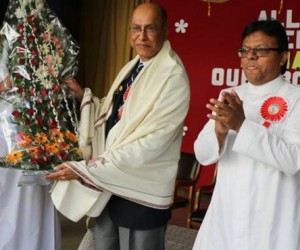