Christine Barr is the longtime wife of William Barr –potentially the next in line to become attorney general.

Christine’s husband previously served in the same role under the late President George H.W. Bush in the early 1990s. Barr is currently a lawyer with Kirkland & Ellis in Washington, D.C.

Barr spent more than 14 years working in senior corporate positions following his career at the Justice Department; he worked with Verizon Communications and GTE Corporation. In addition, he worked for the CIA from 1973 until 1977 as an analyst and assistant legislative counsel, according to his Justice Department profile. He’s been happily married to wife Christine for many years, meet her below. 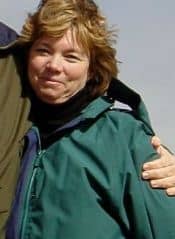 #1 She got her education in NY

#2 She has been married for over four decades

William Barr and Christine Moynihan –were married on June 23, 1973; which means the couple has been married for 45-years.

#3 She is a former librarian

Mrs. Barr last worked as a librarian at Stone Ridge School in Bethesda, MD. She was previously employed as a reference librarian at the IMF and Georgetown University. She served on the board of the College of Mount Saint Vincent in Riverdale, NY.

The wife and mother, has kept to herself despite her husband’s profile. Not many photos can be found of her. She and her family are currently based in McLean, Virginia. 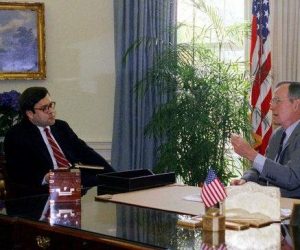 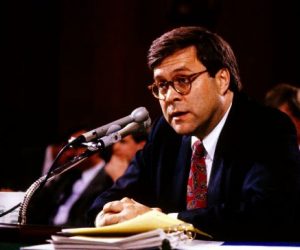 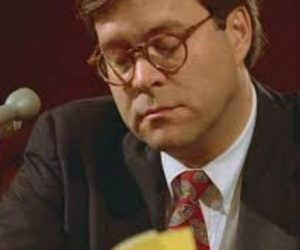 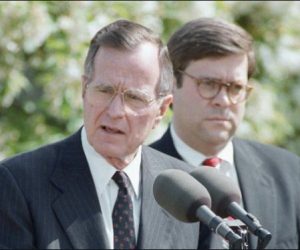 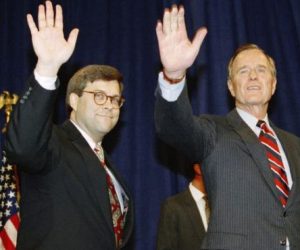 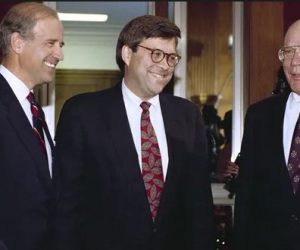 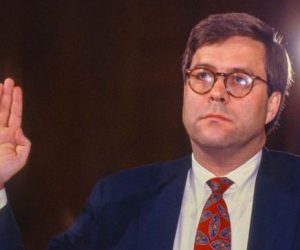