William Diotte is the husband of businesswoman, Shaz Kahng –who currently serves as the CEO of Gymboree.

Williams’ wife recently announced Gymboree’s bankruptcy. The 54-year-old exec has been heralded in the past for succeeding in a male-dominated world. Kahng has held top roles at major companies like Nike, where she was one of the few female senior executives, and she’s also served as the Chief Executive Officer at Lucy Activewear.

She born to parents Louise Kahng and Dr. Anthony Kahng. She graduated from Cornell and received an M.B.A. from the University of Pennsylvania.

She’s been happily married to husband, William Diotte for over a decade. Meet him below. 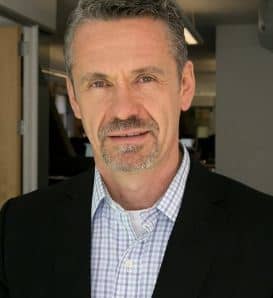 #1 He is originally from Canada

Diotte was born to parents, Amy and Weldon Diotte. His mother was originally from Sault Ste. Marie, Ontario –and his father was an engineering manager at the Algoma Steel Corporation.

#2 He is well educated

William graduated from Queen’s University in Kingston, Ontario, and received an M.B.A. from the University of Western Ontario.

#3 William Diotte and his wife have been married since 2005

According to a NY Times wedding announcement, the couple tied the knot in 2005 at the W Union Square, a hotel in New York. Rev. Katherine Jeddah Vailakis, an interfaith minister, officiated. At the time of his wedding, William was 42 and Shaz, 40.

#4 He is a veteran of the software startup world

According to his LinkedIn, he is a technology entrepreneur, CEO and board member with over 20 years of experience in working with tech-driven companies from startup stage to Fortune 500.

He currently serves as CEO at Mocana Corporation and was previously co-founder and CEO of BroadHop, Inc. –acquired by Cisco Systems. The Company’s Quantum Network Suite today is the foundation of Cisco’s SDN and virtualized network application delivery strategy for mobile and IoT solutions.

#5 He has a thing for sports

Diotte is passionate about winter sports specifically, but according to a profile on Tech Target, his favorite business hobby is working with young and scaling companies that are set on disrupting or creating new markets. 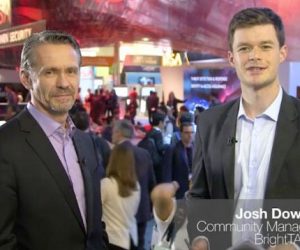 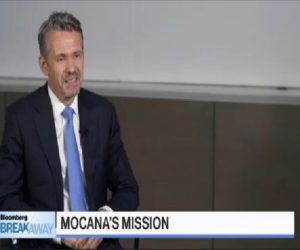 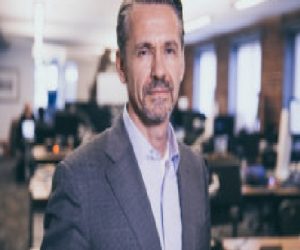 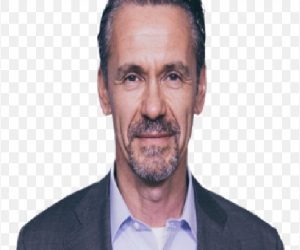 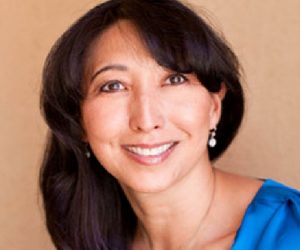 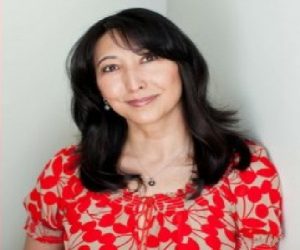 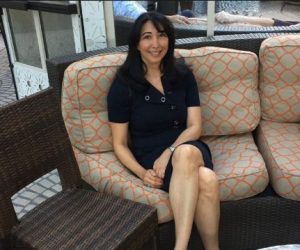