Willie Wilkerson is the longtime partner of soul queen, Aretha Franklin –who sadly passed away on August 16, at age 76.

Franklin began her career as a teenager, singing gospel hymns in her father’s Detroit church but it was in 1967 that she gained her first national chart-topper with a searing version of “Respect” and hasn’t looked back since

Aretha has notched 77 Hot 100 chart entries, and earned an astounding 18 Grammys out of 44 nominations. In 1987, two decades after her first No. 1, Franklin became the first woman to be inducted into the Rock & Roll Hall of Fame. She was also named the Greatest Singer of All Time by Rolling Stone.

The great artist is survived by four sons, Clarence and Edward Franklin as well as Ted White Jr. and KeCalf Franklin. Is well known Aretha first gave birth at age 12 to son Clarence who is followed by brother, Edward born two years later.

Aretha who did not like to speak about her early pregnancies, was married twice. She met and married Ted White in 1961 and made him her manager. In 1964 they had a son, Ted White Jr., who is credited with leading his mother’s band. She and White split in 1969 following a turbulent marriage.

She was later married to actor Glynn Turman from 1978 to 1984, and the divorce was amicable. 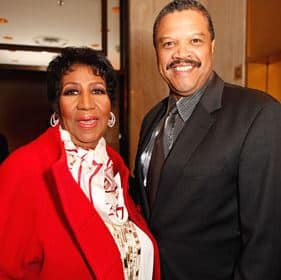 Perhaps her true love was William Wilkerson with whom she was engaged but never tied the knot. Their relationship dates back to the late 80’s but Franklin called off their engagement in 2012. 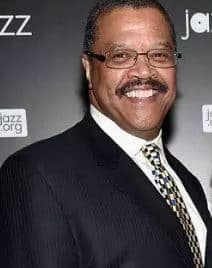 The couple struck up a friendship that according to Heavy, began when Wilkinson a fan of Aretha, attended an autograph signing and he asked the legendary singer to sign the cast on his broken leg. The two exchanged digits and their relationship grew from there.

70-year-old William Wilkerson is a Detroit native who worked as a firefighter back in the day. He is often described as a businessman with a penchant for cars. He is also a Vietnam vet.

Despite never tying the knot, Willie Wilkerson and Franklin remained close until her death.

The two were close to tying the knot in 2012 but just weeks after announcing their engagement, they called it off. They both spoke fondly about each other and had nothing but nice things to say about each other. Aretha described them as a ‘fiery match’ and was glad Wilkerson could make the distinction between the lady and the artist. While he said about her “She’s a very warm, very loving woman.” 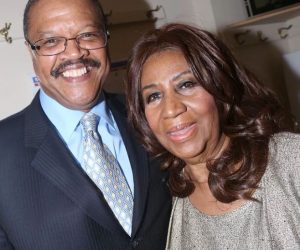 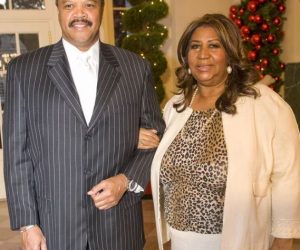 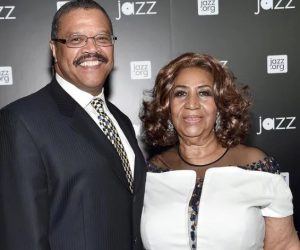 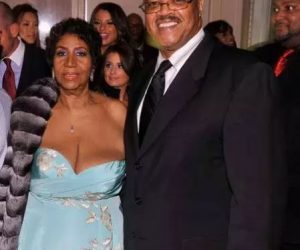 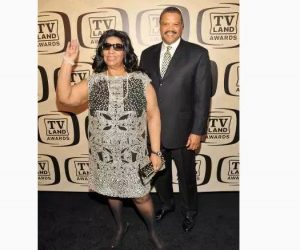 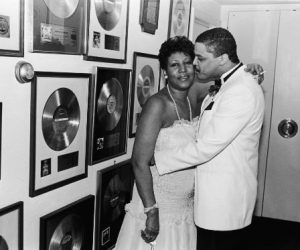 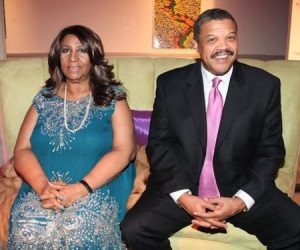