Ivie Gabrielle Slocumb was until recently, the woman engaged to be married to Wyatt Koch –whom we know better for being the son of industrialist, Bill Koch. 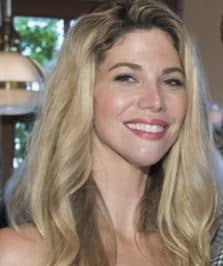 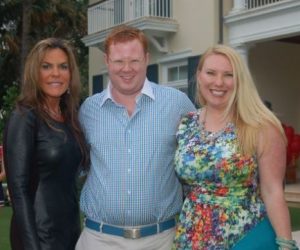 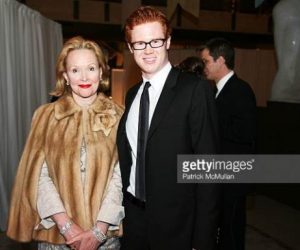 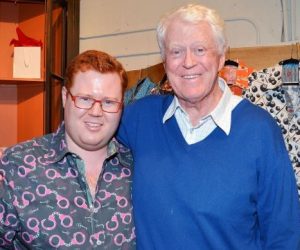 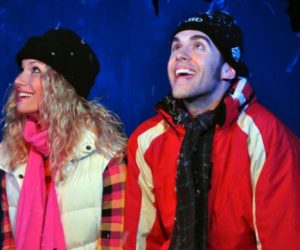 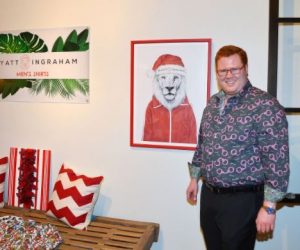 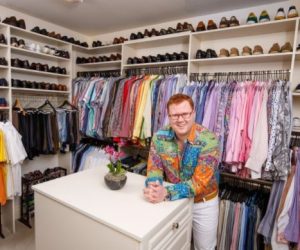 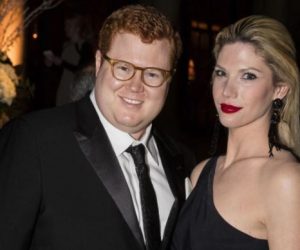