Xin Li or Xin Li Cohen; whichever you’d like, she is the second wife of Lyor Cohen, YouTube’s Global Head of Music, who previously managed rappers for Def Jam, Warner Music Group, and Rush Productions. In addition to that, Mr. Cohen is on the board of the Rock and Roll Hall of Fame.

Prior to his marriage to Xin Li, Lyor was married to Amy, mother of his two children Az and Bea. They separated in 2006 and eventually divorced that same year. Az and Valentina Van de Weghe, tied the knot in August 2017. After his divorce, Lyor dated designer Tory Burch. 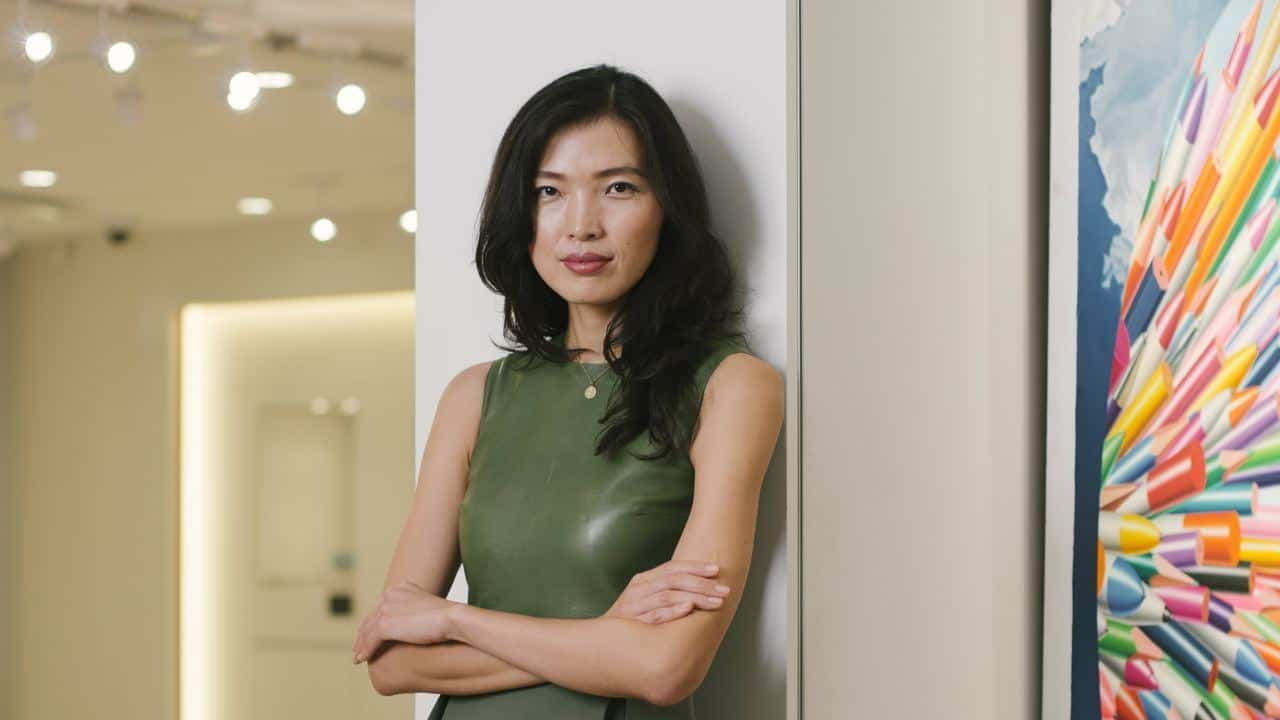 Xin Li a former model and professional basketball player from China met Mr. Cohen in St. Barts over the holidays in 2014.

She became a professional basketball player, studied sports management at Beijing Sports University, and in 1996, moved to Paris to pursue modeling which she did for four years. 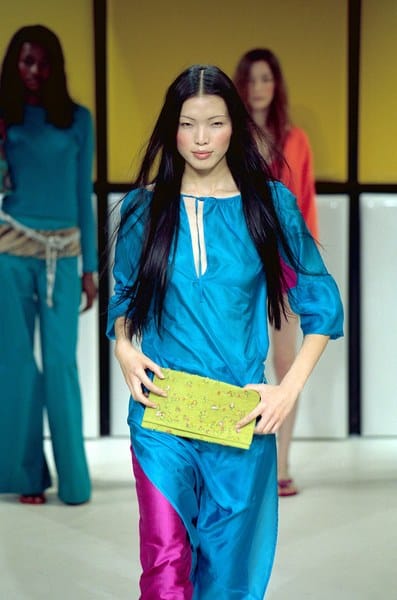 They became engaged in May 2015, in Florence. They tied the knot in August 2016, at his bayside home in Sag Harbor, New York. 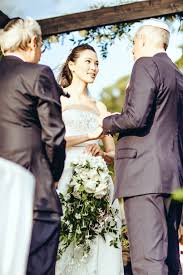 Mrs. Li, the daughter of a biochemistry professor, and the regional minister of sports in the Manchurian province of Jilin is the chairwoman at Christie’s Asia, she previously worked at Sotheby’s. 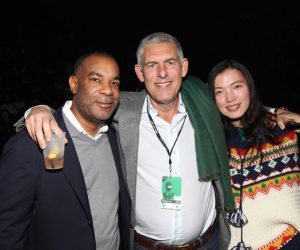 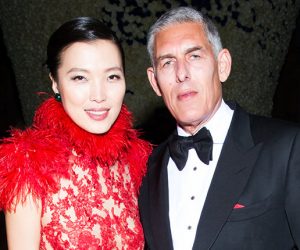 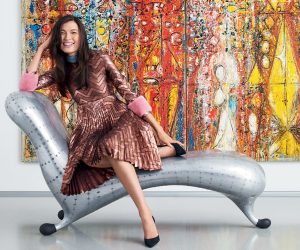 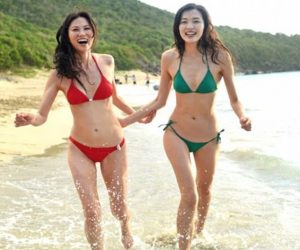 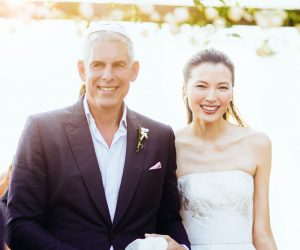 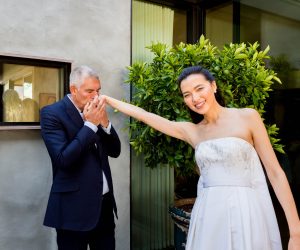