Yaara’s hubby is considered one of the richest hedge fund managers in town, worth around three hundred million according to Forbes.
Gabe Plotkin founded Melvin Capital in 2014; the hedge fund firm with $3.5 billion under management.
Plotkin who holds a degree in economics from Northwestern University, previously was one of the most prominent traders at Steve Cohen’s SAC Capital hedge fund.

Recent reports say Yaara’s husband was a victim of the GameStop frenzy, making his company lose $4.5 billion. Leaving his massive loss behind, let’s take a closer look at his lovely wife in her top facts below. 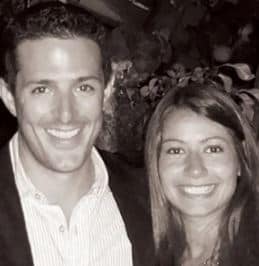 1. Yaara Bank-Plotkin has been married for years

Yaara Bank, became Yaara Bank-Plotkin in 2006. The couple spend most of their time either in New York or Florida.

Yaara Bank-Plotkin was born to Israeli parents and was raised mostly in Queens, N.Y. She holds a Bachelor’s degree in journalism from New York University.

3. Yaara is a volunteer at Belev Echad

Belev Echad -which means “One Heart” -it’s a program that brings wounded Israeli Defense Force soldiers and victims of terror on a 10-day trip chock-full of sightseeing and interaction with the New York Jewish community.

4. She once open up her home to Israeli soldiers

Yaara Bank-Plotkin told Chabad.org that, everyone in her family was in the Israeli army. Back in 2014, as a member of Belev Echad, she hosted 10 male soldiers in her and her husband’s apartment for breakfast. She said speaking about the program

“It actually does so much for them,” “Israelis love New York. The experience here is amazing. A lot of them have such physical injuries and do everything despite them.”

Yaara Bank-Plotkin and her husband are proud parents of two children, a son and a daughter. The spouse and mom of two is active on social media, find her on Facebook here. 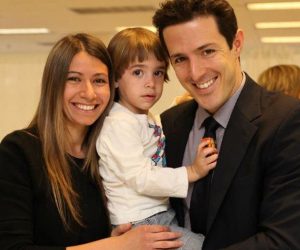 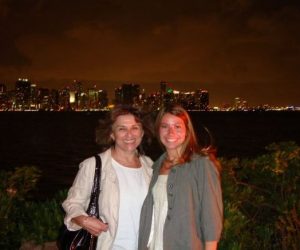 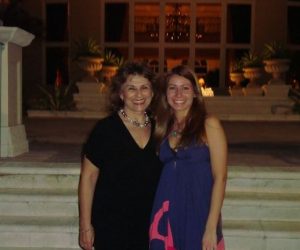 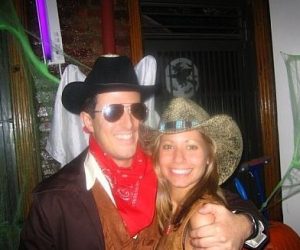 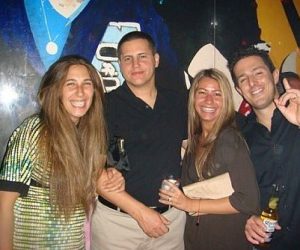 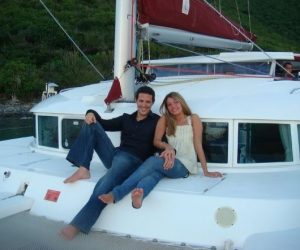 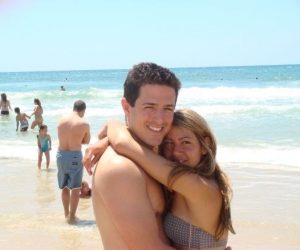