Your probably think Scooter is the most popular in the relationship, but Yael has proven to be both gorgeous and well accomplished. Check out her top facts below. 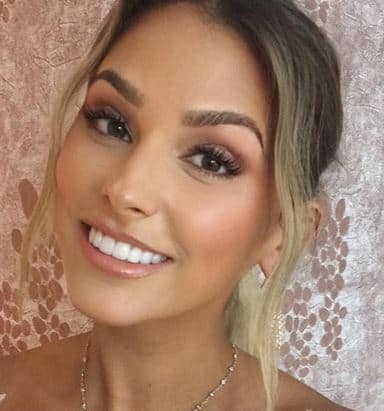 #1 She was born in Africa

Yael Cohen was actually born in South Africa on November 5, 1986; however she was raised in Vancouver, British Columbia, where she also attended school. She has a Bachelor′s degree in Political Science from University of British Columbia.

#2 She is the founder of a nonprofit organization

The brunette launched “F–k Cancer” in 2009. Her nonprofit dedicated to early detection, prevention and garnering support for people affected by cancer.
For her work, Yael has been recognized numerous times. In addtion to being a featured participant prominent events including the Summit Series, the Clinton Global Initiative, TEDx Vancouver, the United Nations Nexus Conference, and TEDMED; in 2012 she was named one of the “12 people who are transforming philanthropy” by Canada’s The Globe and Mail.

Prior to FCancer, Yael went on to work in finance, following her mothers diagnose led her to become a recognized health advocate, philanthropist and social entrepreneur. In 2018, Yael joined Bumble as a senior advisor; the blonde works directly with the senior executive team on the growth of Bumble Date, Bumble BFF and Bumble Bizz as well as focusing on brand partnerships, business growth and scale and other general advisory services.

#4 She had a star-studded wedding

Yael and Scooter became engaged in 2013; the couple tied the knot in s star-studded ceremony in Whistler, Canada. From Justing Bieber to Carly Rae Jepsen and Ed Sheeran are said to have taken the stage to serenade the happy newlyweds. Tom Hanks and his wife Rita Wilson as well as Sophia Bush are said to have also been in attendance.

Since marryin Braun in 2014, Yael and hubby have welcomed three adorabel children together. Son, Jagger Joseph Braun was born in 2015, he is followed by Levi Magnus Braun born in 2016; and last but not least thei daughter, Hart Violet was born in 2018. 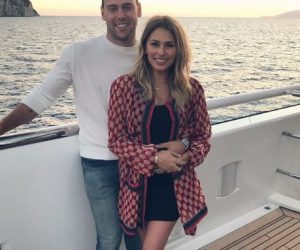 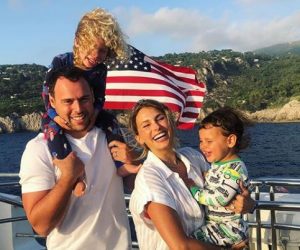 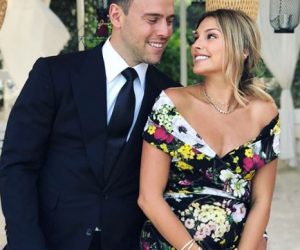 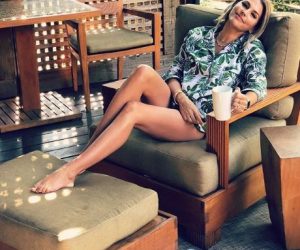 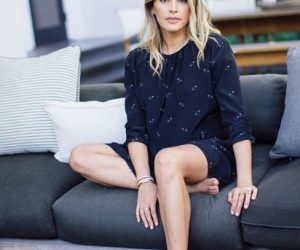 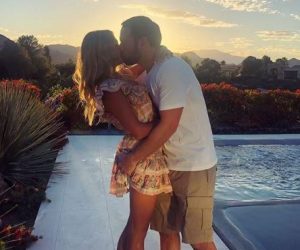 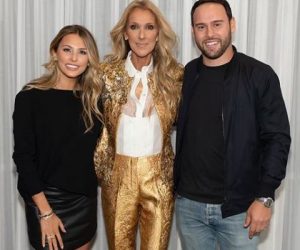