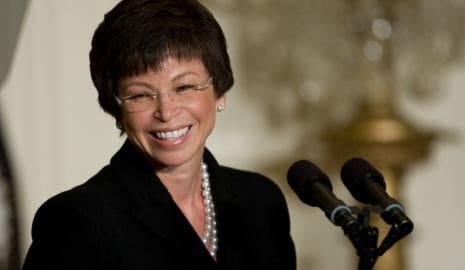 William Jarrett was once married to Valerie Jarrett –a litigator well known for her close bond to the Obamas.

William’s ex-wife served as one of President Barack Obama’s senior advisers. During Obama’s administration, Valerie Jarrett was one of the president’s closest advisers. Jarrett, an African-American, was born in Iran to American parents.

She went on to attend Northfield Mount Hermon in 1974. She earned a B.A. in psychology from Stanford University in 1978 and a Juris Doctor (J.D.) from the University of Michigan Law School in 1981. She and late ex-husband William Jarrett were married for only a few years in the 80’s. Get to know him better in his top facts below. 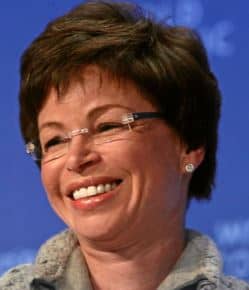 #1 He was the son of a renowned journalist

Born in 1953, William Robert Jarrett was the son of, Vernon Jarrett –a famous Chicago Sun Times columnist. His journalist father who died in 2004, worked in newspaper, TV and radio and was known for his influence on race relations, politics, and African-American history.

#2 During his marriage to Valerie Jarrett he became a father

The couple’s only child Laura, is a Chicago based private litigator who was recently hired by CNN.

Following his divorce from Valerie Jarrett in 1988 he went onto tied the knot to Sherry Luck. He and Dr. Sherry Luck founded the Jarrett-Luck Medical Center in Chicago.

The Chicago native was a doctor who worked as director of Obstetrics and Gynecology at Jackson Park Hospital.

He was a graduate of Roosevelt University, after having attended Fisk University in Nashville, Tennessee. He completed his medical education at the Abraham Lincoln School of Medicine at the University of Illinois in Chicago. He served his residency at Pontiac General Hospital in Pontiac, Michigan.

According to his obituary, William Jarrett passed away suddenly of cardiac arrest at age 40 –on November 20, 1993. He is survived by a son, Vernon C. Jarrett and a step-daughter, Khadija Holman as well as daughter Laura Jarrett. 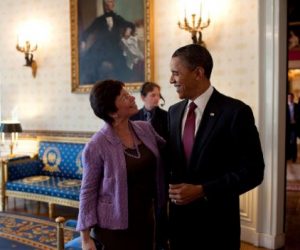 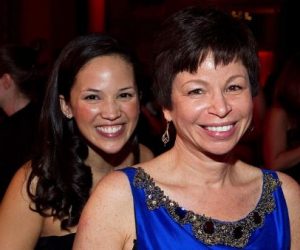 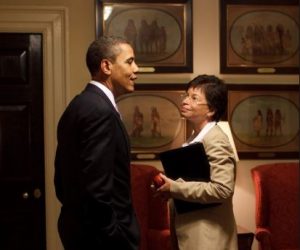 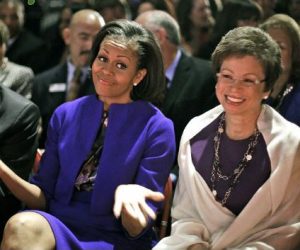 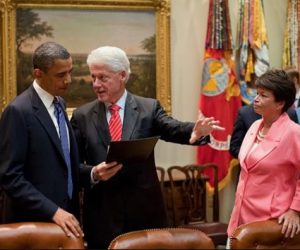 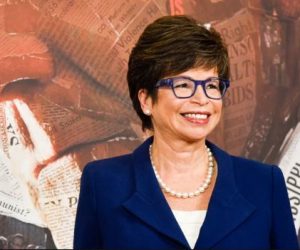 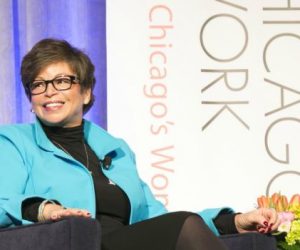