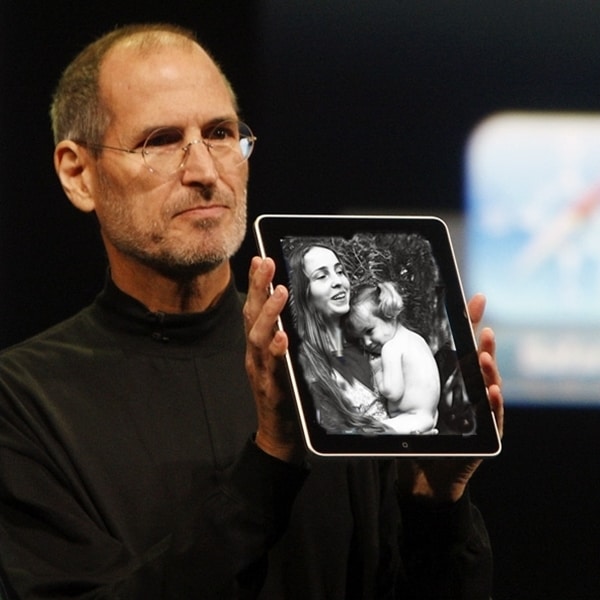 Steve Jobs’ legacy lies in the amazing products he created, in the lives of the people he met, in his lovely wife, and his children, Lisa Brannan Jobs his eldest daughter is the child he fathered with his high school girlfriend Chrisann Brennan a Frisco based artist who might or might not write a book about her life with Jobs. 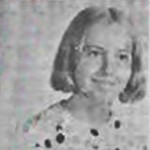 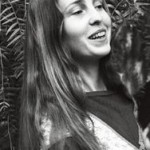 Chrisann P. Brennan or Chris-Ann Brennan was born on September 29th, 1954, to James Brennan, 91 from Palo Alto, CA. She studied at the San Francisco Art Studio  where she got her BFA in Fine Art, in 1991 and for the next 14 years she continued to work in her art pieces in her own studio called Chrysanthemum Studio. She currently resides in San Francisco. Before she settled in Frisco, Brennan lived  in Mountain View and Sausalito, CA.

I studies art at three schools in California and then worked with three spiritual teachers and received instruction for sacred art.

I am a multi-dimensional painter. I make paintings that connect individuals and groups to the Creation Light frequencies already encoded deep within their DNA and higher consciousness. Their rich symbolism creates cellular transfiguration, a high level of transformation that occurs when symbolic and encoded energy patterns change the essence within matter.  My work contributes to the poetic return to Oneness that is the essence of our time.

Mrs. Brennan was a junior at Cupertino’s Homestead High School in 1972 when she fell for Steve Jobs who was a senior, the next summer she moved in with him at a cabin in Cupertino. Chrisann could handle his ups and downs and proved how supportive she could be when he began the exhaustive search of his birth mother, Chrisann pulled all of strings until she was able to track her down. Her relationship with Jobs took a twist when she found out soon they would be three.

Chrisann found out she was pregnant with Jobs’ child at the end of 1977, gave birth to her beautiful daughter Lisa Nicole on May 7th, 1978, a happy yet sad time from Brennan while she was overjoyed by Lisa’s birth, Steve refused to acknowledged her as his daughter

Chrisann and little Lisa endured difficult years without the support of Jobs, She had no other choice but to opt to welfare in order to support her daughter. Lisa now a writer like her aunt Mona Simpson recalled that time:

In California, my mother had raised me mostly alone. We didn’t have many things, but she is warm and we were happy. We moved a lot. We rented. My father was rich and renowned and later, as I got to know him, went on vacations with him, and then lived with him for a few years, I saw another, more glamorous world. The two sides didn’t mix, and I missed one when I had the other.

It would be until years later that Steve accepted the paternity of Lisa and only then she spend time with him, during her teenage years she went to live with him at his Palo Alto home with his wife Laurene.

Rolling Stone Magazine approached Chrisann after Mr. Jobs’ death this is just a few of her words..

“He would tell me we were part of an affiliation of poets and visionaries he called ‘the wheat field group’ and say we were looking out a window together, with the others, watching the whole world,” she writes. “I did not know what he was talking about, but with all my heart I wanted to see such views.”

”We had very little money and no foreseeable prospects. One evening after we had splurged on dinner and a movie, we walked back to our car to discover a $25 parking ticket. I just turned inside out with despair, but Steve did not seem to care. He had a deep well of patience when it came to discouragements. We drove to the ocean near Crissy Field in San Francisco and walked out onto the beach to see the sunset, where I began talking about money worries. He gave me a long, exasperated look, reached into his pockets and took the few last coins and dollars we had and threw them into the ocean. All of them.

Chrisann or Chris- Ann Brennan’s character will appeared in the 2013 Jobs film about Steve Jobs where Ashton Kutcher wears an uncanny resemblance to the late Apple CEO and where actress Ahna O’Reilly has the role of Chrisann.

Last October the New York Times published an article about Chrisann writing a memoir to be publish this year. Chrisann’s 256 pages book (paperback) and 350 in hardcover “A Bite in the Apple: A Memoir of my Life with Steve Jobs” will be for sale October 1st of 2013 and  she will tell readers about her relationship with Jobs, the founding of Apple and “Jobs’s enormous appeal, energy and drive as well as his developing ambition and ruthlessness in business and personal dealings.” 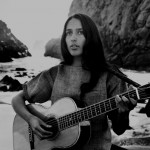 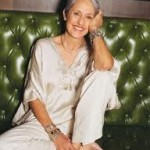 Question? Is this Chris-Ann Brennan the same Chrisann Brennan in our story? Answer: No, some media  said she is one of Steve Jobs’ ex-girlfriend which is right, but she is not Chrisann but Joan Baez, who also dated him years after Brennan did.

Penelope Gazin and Kate Dwyer struggled with creating Witchsy, their own online marketplace for … END_OF_DOCUMENT_TOKEN_TO_BE_REPLACED 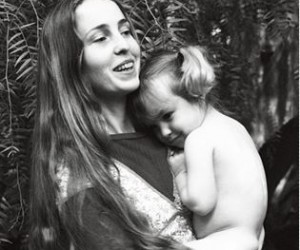 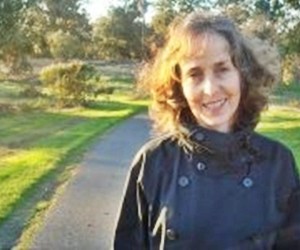 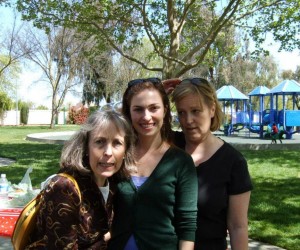 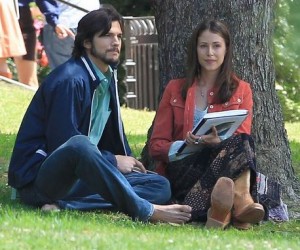 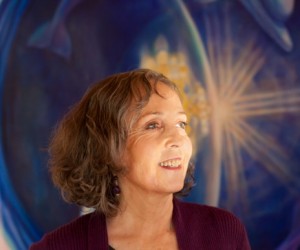 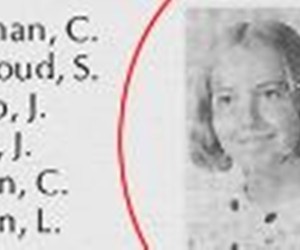