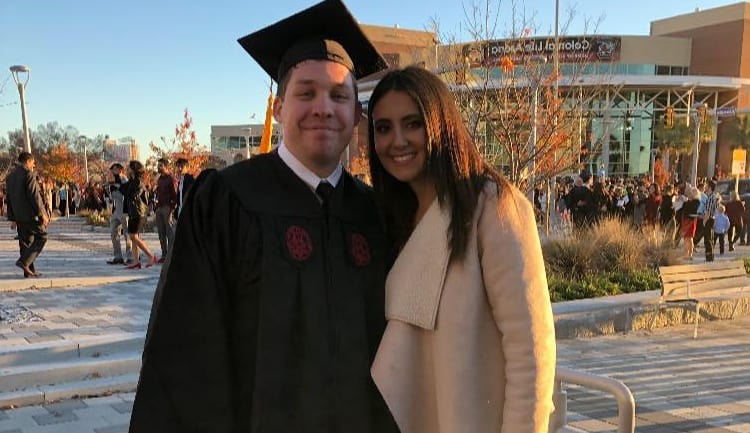 Greg Corbishley is the boyfriend of Samantha Josephson; the 21-year-old college South Carolina student killed after she mistakenly got into a car believing to be her Uber. The driver later identified as 24-year-old Nathaniel Rowland kidnapped and stabbed her multiple times, before dumping her body in the woods in Clarendon County. 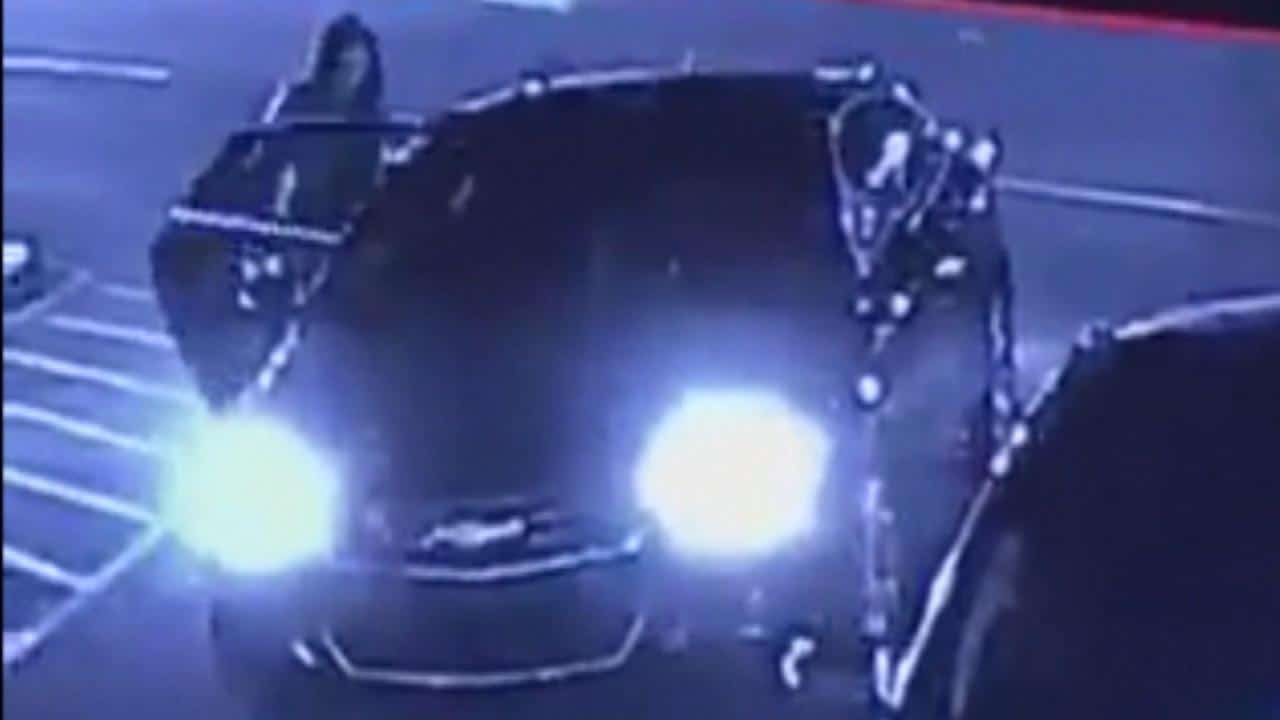 “Unfortunately, I was two and a half hours away. I would do anything to go back.”

“I was on the phone tracking her to make sure she got home safely and immediately knew there was something that was wrong,” Corbishley told the news station. 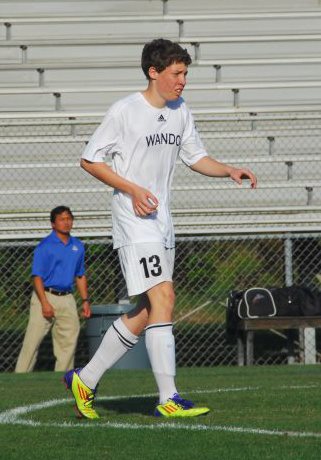 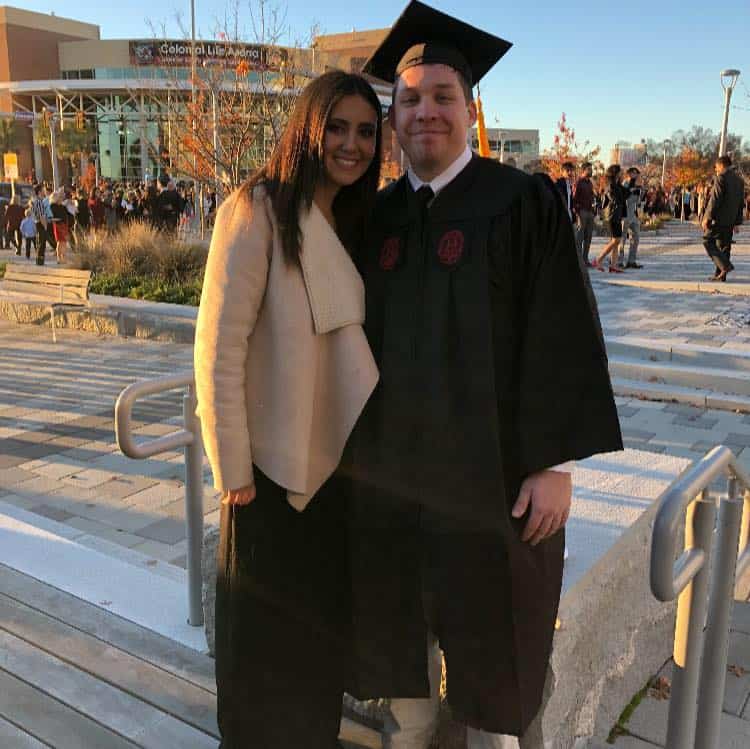 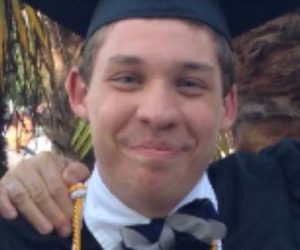 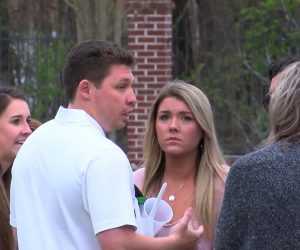 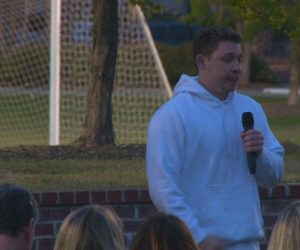