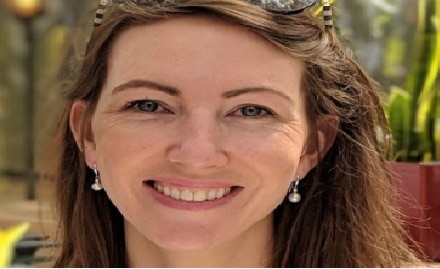 It is not a good day to be Jen Gennai, the lovely lady who works for Google and was caught on tape speaking about Google’s plan to keep Donald Trump from winning in the next elections.

In her defense, Gennai says she was set up and that the footage has been altered in a way that makes her seem as a powerful executive who was confirming that Google is working to alter the 2020 election.
Check out Jen Gennai top facts below. 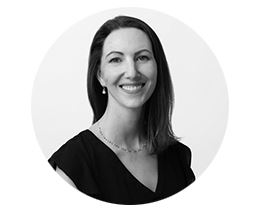 #2 She’s held other roles at Google

Before she co-authored the Al principles and founded the Responsible Innovation team, Jen had been working on machine learning fairness at Google for almost four years, focusing on user impact and adversarial testing. Gennai who studied in Dublin, hold degrees in engineering and business.

Jen was caught in a hidden video, in which she says Google has been working diligently to “prevent” the results of the 2016 election from repeating in 2020. According to the insider, Machine Learning Fairness is one of the many tools Google uses to promote a political agenda. Documents leaked by a Google informant elaborate on Machine Learning Fairness and the “algorithmic unfairness” that AI product intervention aims to solve.

#4 Jen says she was taped without her consent

According to Gennai this situation started when she was approached by people who according to her, claimed to be from “2 Step Tech Solutions” -she agreed to have dinner with them to chat about a mentoring program for young women of color in tech. However, she writes in an essay that “these people lied about their true identities, filmed me without my consent, selectively edited and spliced the video to distort my words and the actions of my employer, and published it widely online”

On the same essay, Gennai says she is now aware the people she met belong to a group called “Project Veritas”, which has done this to numerous other people working in the tech and other sectors. She writes “I was having a casual chat with someone at a restaurant and used some imprecise language. Project Veritas got me. Well done.”

#6 She hopes to raise some awareness

Jen Gennai finished her essay saying she hopes others wont make the same mistake; “Maybe someone will read it, be more skeptical about a dinner they’re invited to, and avoid the same trap I fell into.”
“…maybe some people will take a pause and reflect on how toxic and menacing our online discourse has become, about how quick we are to believe the worst of each other, and think about the human cost of demonizing and doxxing people, the way that Project Veritas has done to me.”

#7 Jen Gennai is a married woman

Her husband is Paul Gennai, the two have been married since 2015. According to his LinkedIn, Paul Gennai also worked for Google in the role of product management director. Paul is originally from Australia. 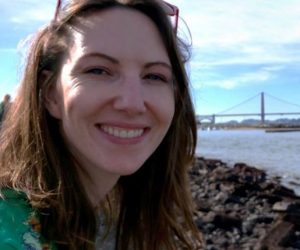 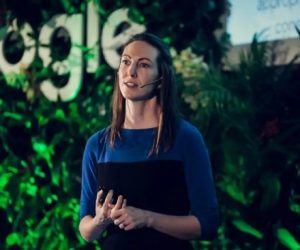 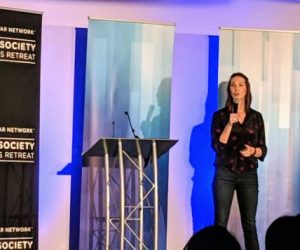 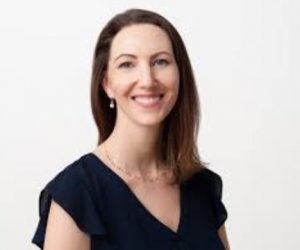 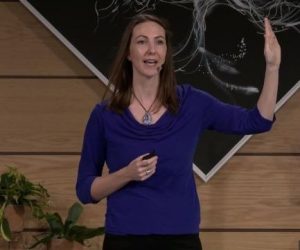 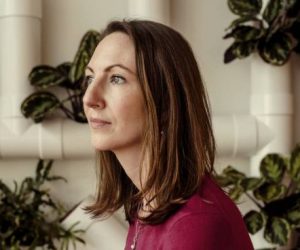 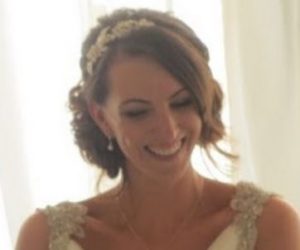