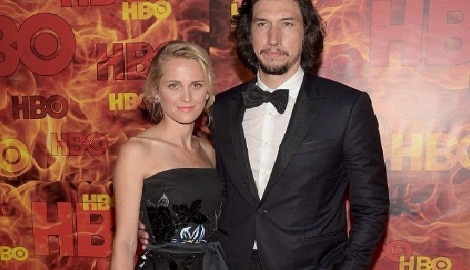 Joanne Tucker is the lovely wife of TV and film actor, Adam Driver –whom you may know for playing Kylo Ren in Star Wars.

Is safe to say Joanne’s hubby has become a Hollywood big shot; the San Diego, California native was born November 19, 1983. Did you know he joined the Marine Corps after the tragedy of September 11? Well he did and served two years before being medically discharged.

Driver then attended the University of Indianapolis (for a year) and then transferred to study drama at Juilliard in New York, graduating in 2009.

Adam began acting in plays, appearing on Broadway, before being cast in Lena Dunham’s series Girls (2012), as her character’s love interest, Adam Sackler. The role gained him attention, and he subsequently began a robust film career, appearing in small roles in J. Edgar (2011) and Lincoln (2012), supporting roles in Frances Ha (2012) and Inside Llewyn Davis (2013).

That same year, he became a married man, meet Joanne Tucker, below. 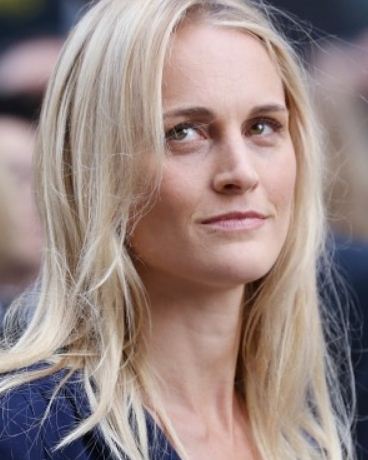 #1 The couple met at Julliard

Adam and Joanne Tucker were longtime boyfriend and girlfriend prior to their 2013 nuptials. Joanne Tucker was also studying acting when the couple met in 2006.

#2 She is the mother of his child

Joanne Tucker gave birth to a son, who is currently two-years-old

#3 She is a private person

Adam is already one of the most secretive actors out there, and wife Joanne is also protective of the couple’s family life. They are so private they haven’t spoken publicly about the birth of their son.

Driver isn’t the only successful one. Joanne Tucker is quite the actress herself. She’s known for her role in films like “Gayby,” “Listen Up Philip” and “Zero Days.”

#5 She is involved in the couple’s organization

Joanne Tucker attended Dalton on the Upper East Side before attending Juilliard. In 2012, she performed in The Yellow Hour at Rattlestick Playwrights Theater in the West Village.

#7 She is an animal person

The couple own a rescue dog –which is a Rottweiler/pitbull mix, named Moose. 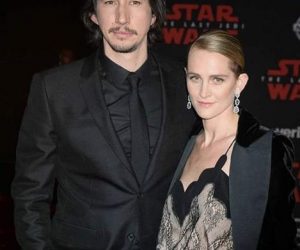 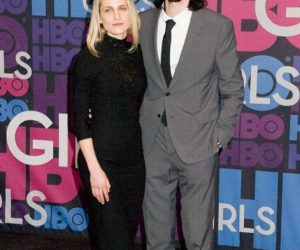 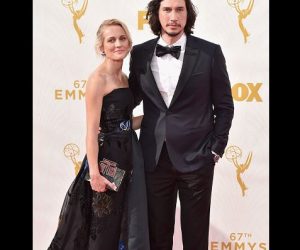 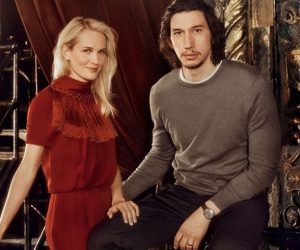 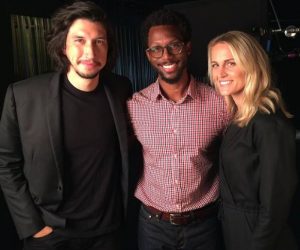 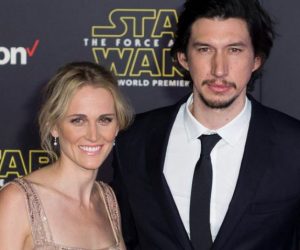 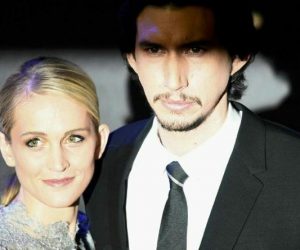