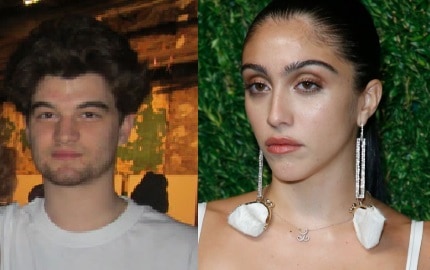 Jonathan Puglia is the lucky fella dating none other than Lourdes Leon -Madonna’s oldest daughter.

Puglia and Lourdes who goes by Lola are said to be getting serious and despite being in their early 20’s -wedding bells may be ringing for the two. According to RadarOnline, Lola told pals she’s crazy in love and ready to get hitched!
22-year-old Lola, daughter of Madonna and Carlos Leon -attended Laguardia High School and studied performing arts at the University of Michigan. She’s been making a name for herself in the fashion industry, however, she doesn’t seem particularly interested in public attention and keeps mostly to herself.
So who is the guy in question? Check out five interesting facts about Jonathan Puglia

Jonathan Puglia is originally from Akron, Ohio; however according to social media he is currently living in New York and has been for a while. His mother, Lori, is a hairdresser. Jonathan has two brothers, Max and Samuel.

#2 He is into skateboarding

Puglia is described as a skateboarder from Ohio and also as a photographer. He is listed as working at Letter Racer.

#4 The two have met each’ others parents

The young couple has vacationed together with Jonathan getting the approval stamp from Madonna. Lola is said to also have visited his family home in Ohio.

Tattoed Puglia is also quite private but is active on Facebook, where he has over a thousand friends.

Entrepreneurship is no easy task, and not everyone can start and build up a successful business from … END_OF_DOCUMENT_TOKEN_TO_BE_REPLACED 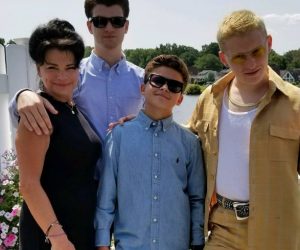 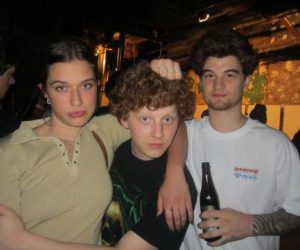 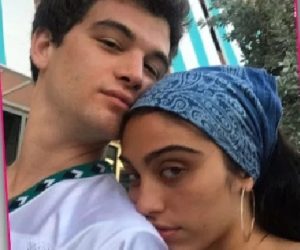 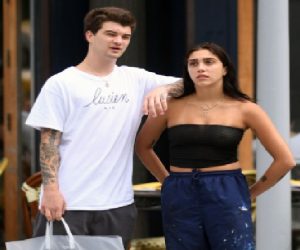 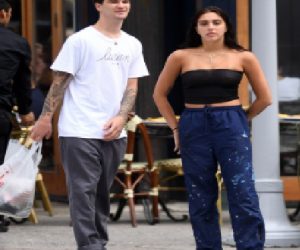 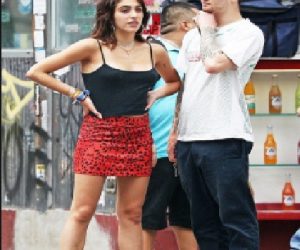 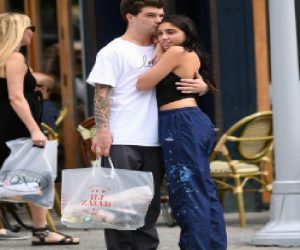