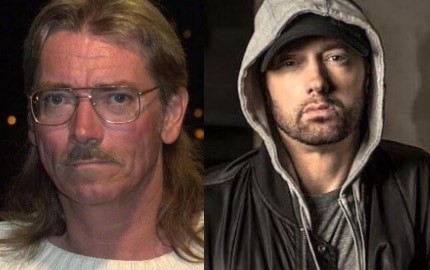 Mathers, who went by Bruce, reportedly died near Fort Wayne, Indiana after suffering a heart attack at his home. He was 67. Check out his top facts. 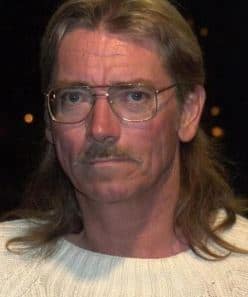 According to Eminem’s mother, Debbie; Mathers Jr., who went by Bruce, married her when he was 22 and she was 15. Two years later she gave birth to the couple’s only child. They split up shortly after Bruce allegedly became physically abusive.

#2 He has more children

While Debbie and his son, Eminem settled in Detroit with her family following their separation, Bruce made the move to California where he had 2 other kids. Marshall Bruce Mathers Jr. also fathered two other children in his lifetime, Michael and Sarah Mathers.

#3 He was estranged from Eminem

Bruce and Eminem didn’t have a father-son relationship. It is widely known per Eminem that growing up, he tried reaching out writing a number of letters to his father but they always came back “return to sender.” The rapper revealed in interviews Bruce would sometimes call while family members were babysitting, but he would never actually talk to him on the phone.

#4 He is featured in a number of Eminem’s hits

Eminem made no secret of his lifelong grudge against his father and rapped about never meeting him in person. His hit songs like “My Name Is” and “Cleanin’ Out My Closet” speak volumes against his father. In “Cleanin’ Out My Closet” … Eminem rapped, “My fa***t father must’ve had his panties up in a bunch ‘Cause he split, I wonder if he even kissed me goodbye. In “My Name Is” Eminem sings that he slit his father’s throat in a dream.

#5 He made an effort to reconcile with his son

In 2001, Bruce published a letter addressed to his son in a newspaper explaining his side of the story. In the letter he beascially said that Eminem’s mom kept him away. He told British newspaper The Mirror in 2001 that he’d tried to track him down over the years, but his constant moving made it difficult.

Multi-millionaire tech CEO and author, Gurbaksh Chahal was suddenly terminated from his position as … END_OF_DOCUMENT_TOKEN_TO_BE_REPLACED 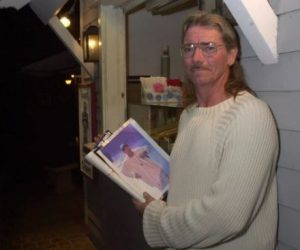 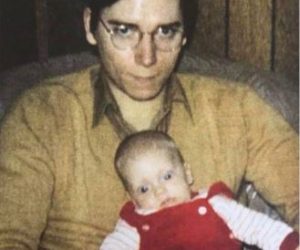 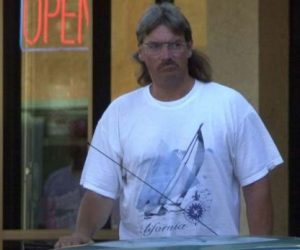 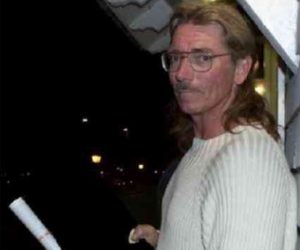 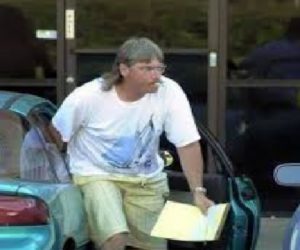 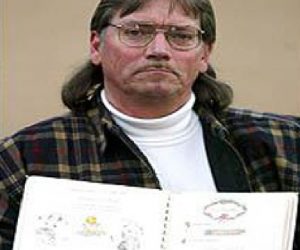 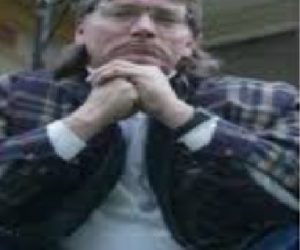