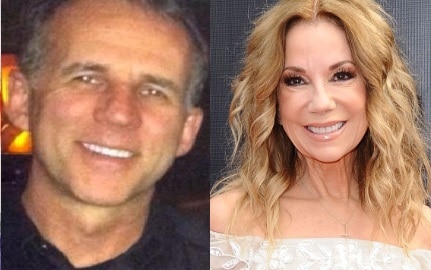 Randall’s rumored girlfriend certainly needs little introduction. The 65-year-old who left The Today Show after a decade on the job has been married twice. She first got married to Paul Johnson on April 23, 1976. They divorced in 1983, and then married former football player and sportscaster, Frank Gifford on October 18, 1986. The couple were married until Frank’s death in 2015. Together they welcomed son Cody Newton in 1990; followed by Cassidy Erin –born in 1993.

A widow since then, she seems to have moved on with new man, Randall ‘Randy’ Cronk. Meet him below. 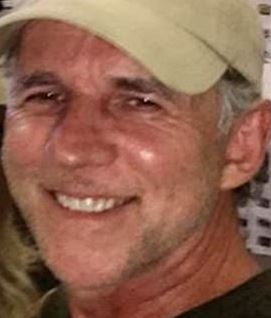 #1 He is younger than she is

Randall Cronk who goes by Randy Cronk is only 56-years-old compared to Kathie’s 65; he is nearly a decade younger than she is.

#2 He runs his own business

Randall Cronk is 56 and is a resident of Tennessee. According to the Daily Mail, Randall is an insurance agent from Spring Hill, Tenn.
In deed, according to a LinkedIn profile -Mr. Cronk is president of RMC Insurance Group, part of the Nationwide chain. He graduated from the University of Southern Mississippi in 1986 -with a Bachelor of Science -Computer Science degree.

#3 He is close to his parents

Randall is active on social media, and judging by his photos we can tell he is close to both his parents. He has uploaded a number of images with his mother Carolyn Cronk and has also paid tribute to his late father -Jim Cronk, who served in the military.

Randall is a divorcee, he was previously married to Lisa Ann Rippy. Is not clear why or when Randall and Rippy separated. She is currently married to another Randy, Randy Rippy -with whom she runs Interiro Inspirations -a website that offers daily inspirations from the scripture.

From his marriage to Lissa, Randall Cronk is the proud father of two adult children; daughter Samantha and son, Trace Cronk. Samantha Cronk worked at University of Mississippi Medical Center.

#6 He and Kathie are not hiding their affection

The lovebirds were recently spotted having a blast at concert in Tennesee. Kathie was seen smooching and dancing with Randy as they jammed out to a Journey tribute band in Franklin, Tennessee on July 27.

Randall can also be seen in two photos on Kathie’s Instagram page, “including a shot where his arm is around her waist,” according to Daily Mail. Indeed, Kathie shared a group photo in which a silver fox Randall has his hand wrapped around her waist on July 20.

Entrepreneurship is no easy task, and not everyone can start and build up a successful business from … END_OF_DOCUMENT_TOKEN_TO_BE_REPLACED 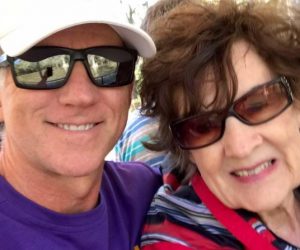 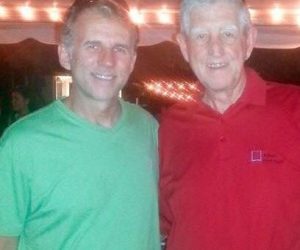 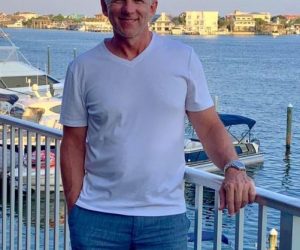 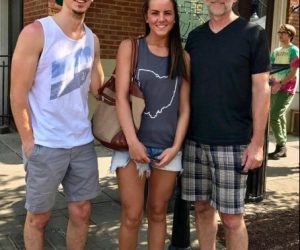 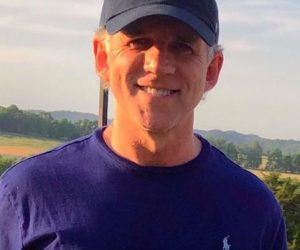 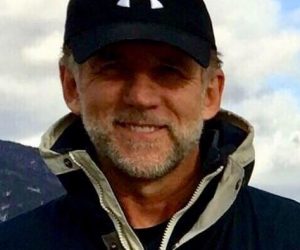 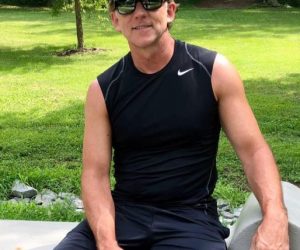