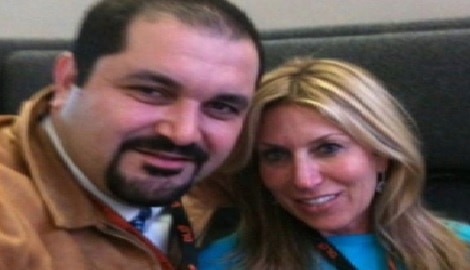 Shervin Pishevar, is the prominent Silicon Valley venture capitalist and early Uber investor who is chairman of transportation startup Hyperloop One.

Pishevar who immigrated to the United States from Iran as a child –is a graduate from the University of California, Berkeley, who holds a bachelor’s degree in interdisciplinary studies.

He led the Series B in Uber during his time at Menlo Ventures, before leaving to start his own firm. Pishevar’s Sherpa Capital in 2013. Sherpa Capital is an investor in companies such as Uber, Airbnb, Munchery, ipsy, Shyp, Stance, Rent the Runway, Beepi, PillPack, Doctor on Demand, and Cue Health. Shervin is Co-Founder and Executive Chairman at Hyperloop-one.

He is also an investor in Didi, Warby Parker, Slack, Dollar Shave Club (acquired by Unilever in 2016) and Postmates, among others. Shervin Pishevar is an active contributor to Democratic Party causes and campaigns. He has a vast network of connections among the rich and powerful. Pishevar is also known for a lavish lifestyle and a love of parties.

It is not clear if Pishevar has ever been married but if he had a wife, we bet she wouldn’t be very happy. Earlier this year the Iranian entrepreneur made headlines for being accused of rape. According to Forbes, the 43-year-old was arrested on suspicion of rape that afternoon and released under investigation. He denied the sexual assault allegation and was never charged. Most recently, Pishevar claims he is being targeted by a smear campaign. 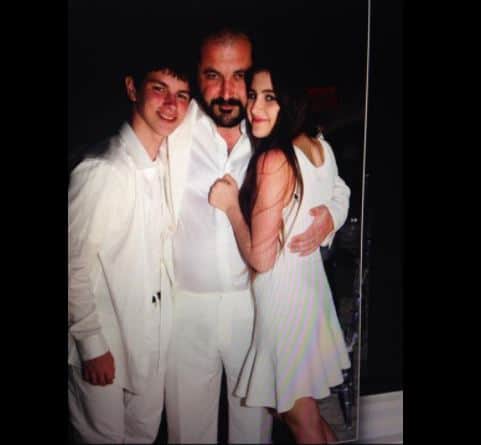 Pishevar has been very protective of his private life, however, back in 2014 he was said to be dating former model Tyra Banks.

According to a CNBC report he was also close to be married last year. The article went onto say that Pishevar and his girlfriend became engaged to be married, but eventually broke it off.

Pishevar is the proud father of two children, son Cyrus and daughter, Darya Hope. He has raised both children as a single father.

Is clear Darya, currently in her teens, has an interest in the Hollywood industry.  According to her IMDb, she had a role as an actress in ‘Something About Her.’

While 19-year-old Cyrus seems to be following into his father’s footsteps. According to his social media info, he is listed as working for Hyperloop One.

Back in 2011, the then 13-year-old made headlines of his own after he was named the creator of the Facebook application, High School Memories. The article states that since Cyrus was 6, he gave feedback to his dad on apps.

Libbie Mugrabi Meet Mrs. Libbie Mugrabi; she is until now the wife of art billionaire … END_OF_DOCUMENT_TOKEN_TO_BE_REPLACED

Do you know who is the beautiful woman married to Netflix’ CEO Reed Hastings? Here at WAGCenter we … END_OF_DOCUMENT_TOKEN_TO_BE_REPLACED 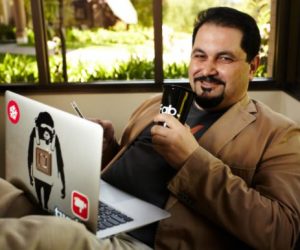 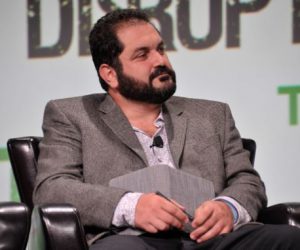 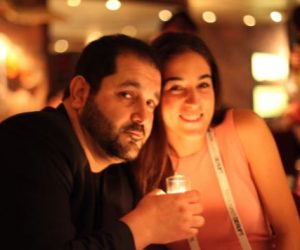 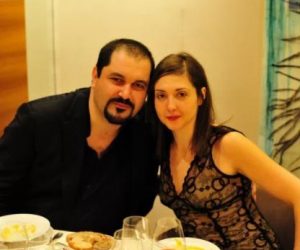 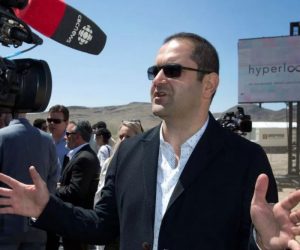 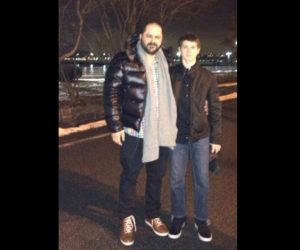 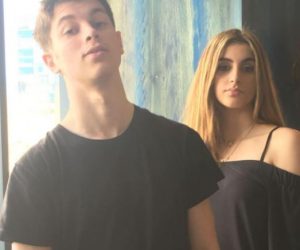