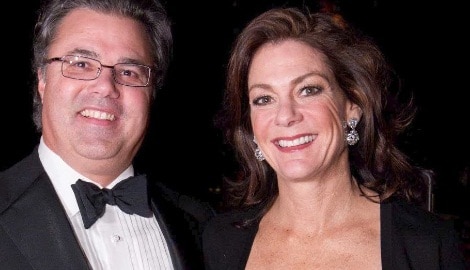 Elizabeth Henriquez is married to former top exec, Manuel Henriquez –who served as the CEO of Hercules Capital, a Silicon Valley hedge fund.

Elizabeth’s husband has just stepped down from his CEO job after he was charged by the FBI in the college admission cheating conspiracy.

According to reports, rich parents paid up tens of millions of dollars to get their rich kids into elite colleges and universities by cheating on entrance exams and getting non-athletic students admitted on fake athletic scholarships.

Manuel Henriquez is among at least 50 people charged over the scheme and with him, his wife. Check out five facts about her below. 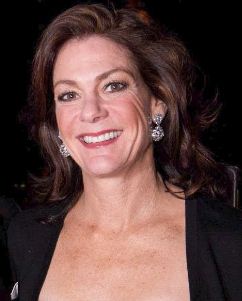 #1 Elizabeth Henriquez was arrested along her husband

Federal prosecutors allege that Henriquez, along with his wife, participated in the cheating scheme paying to help their daughters cheat on standardized tests. Both Manuel and wife, Elizabeth were arrested and were released on a $500,000 bond each.

#2 Her husband has Spanish roots

Elizabeth’s husband is a native of Santo Domingo, DR –who received a B.S. in Business Administration from Northeastern University and is a member of the University’s Board of Directors.

Prior to the scandal Elizabeth’s husband was a big shot. Per his profile on crunchbase, he was a Managing Director at VantagePoint Venture Partners before becoming the co-founder, chairman and chief executive officer of Hercules Technology Growth Capital. He is described as a 25-year veteran of the venture capital and financing community.

#4 She is a housewife and mother

The couple has been married for decades and together are the parents of two college-age daughters. Not much is known about, Elizabeth Henriquez, however the wealthy housewife often appears in the social pages in Silicon Valley and is apparently involved in charity.

#5 One of her daughters was also involved in the scheme

According to the complaint, Isabelle Henriquez – received a score of 1900 out of 2400, a 320-point improvement from her previous score. Elizabeth Henriquez is said to have gloated after her daughter cheated on her SAT.

Isabelle –who is currently a junior at Georgetown –also had ‘spectacular extracurricular and character references made. She was designated a tennis recruit despite having never played tennis. 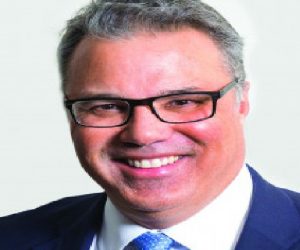 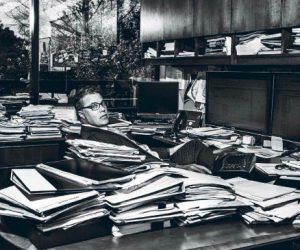 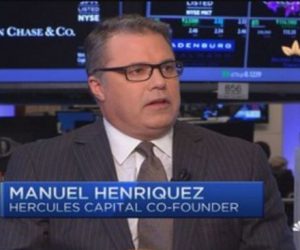 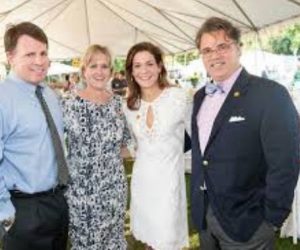 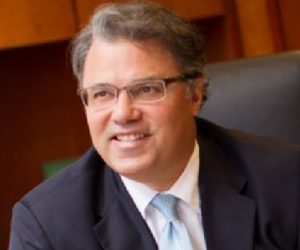 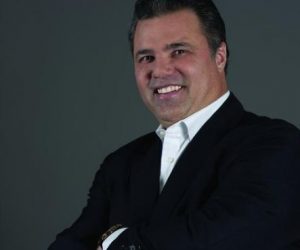 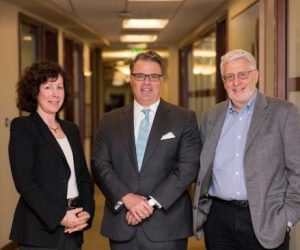