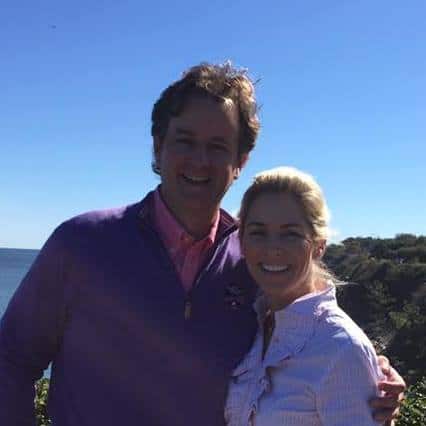 Elizabeth Starrs is the loving wife of Arthur “Artie” Starrs; her husband is the president for Pizza Hut’s U.S. division, who on February 28, 2018, announced Pizza Hut was the new official pizza of the NFL, after they ended their ties with John Schnatter‘s Papa John’s.

Elizabeth’s hubby initially joined Pizza Hut in 2013, as their VP Business Analyst; the following year they named him their Chief Financial Officer, later in 2015, named General Manager and has been serving as Hut’s president since May 2016. Prior to joining Yum! Brands’ subsidiary. Mr. Starrs a graduate of Princeton University served as Chief Financial Officer of Rave Cinemas.

Mrs. Starrs, formerly known as Elizabeth Claire Wright was born on November 30, 1974. She is the daughter of Thomas and Judith Wright.

Elizabeth studied TV & Film production at Texas Christian University from where she graduated in 1997.  After college, she worked for the Golf Channel as their Features producer. She resides with her beautiful family in Dallas, Texas. 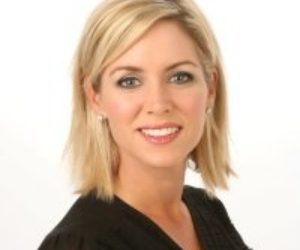 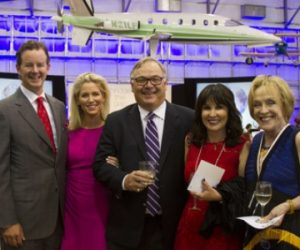 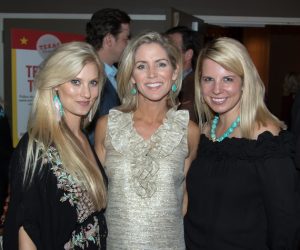 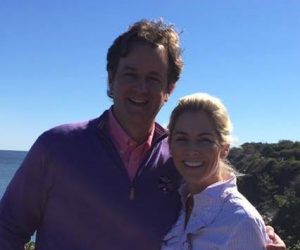