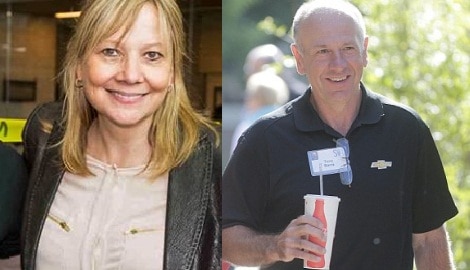 Anthony E. Barra is the proud husband of General Motors CEO Mary Barra –who recently announced more than 14,000 job cuts for next year.

She holds a Bachelor of Science degree in electrical engineering in 1985. She also studied her Master of Business Administration at Stanford Graduate School of Business in 1990.

She’s been happily married to husband, Anthony E. Barra for many years. 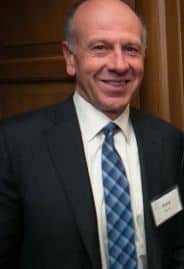 The couple met while attending the General Motors Institute, now Kettering University. The two tied the knot shortly after and since then have welcomed two children together.

Anthony E. Barra who is also known as Tony Barra, is an engineering consultant. He is currently listed as Affiliate Partner at POCO Labs, LLC. Tony is the former president at Filament Consulting and was previously the President /CSO at Internet Home Alliance.

Tony and his wife are active in the charity world and, chaired the Detroit International Wine Auction in 2014. They are also known for raising community arts programs and scholarships worth $2.4 million through College for Creative Studies.

Anthony E. Barra and Mary have been married since 1985. Together they are the proud parents to two teenage children, one boy and a girl, Rachel and Nicholas. Both their kids are in highs school. Last year Mary posted on social media a heartfelt message to her husband on father’s day: “Today we celebrate all the hardworking and supportive dads who play a special role in their families. Tony is an amazing dad to our children. He always has a camera ready to capture the candid moments and has taught our children the importance of integrity and commitment. Happy Father’s Day, Tony!” 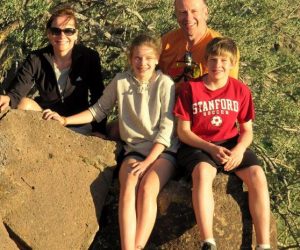 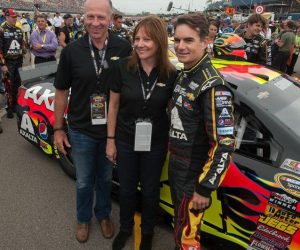 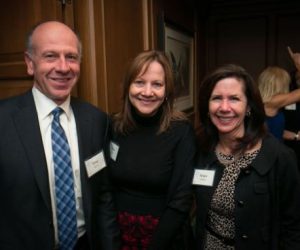 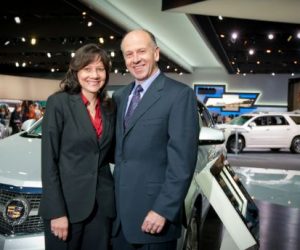 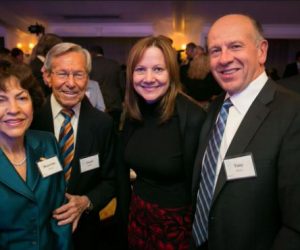 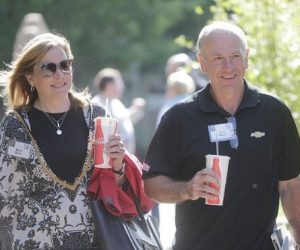 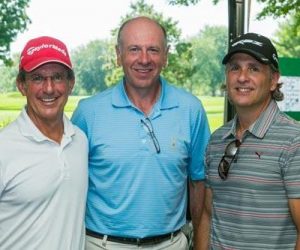