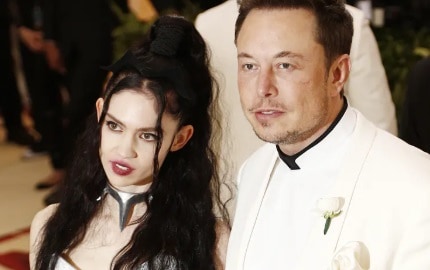 Grimes a musician often described as a pop starlet, is currently in a relationship with 48-year-old tech billionaire, Elon Musk.

Grimes and Musk who is the man behind Tesla and numerous other ventures -first began dating in 2018. The two appeared together at this year’s Met Gala. 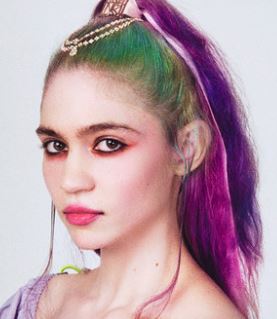 #1 She hails from Canada and was on MySpace

Born Claire Boucher, Grimes is the multimedia project of the Canadian artist. According to her Spotify bio, she lived in a crack den In Montreal with no heat. She started producing music when she had to learn the program Logic for her neuroscience class. Shortly thereafter she had a viral myspace page, which allowed her to start booking shows and focus full-time on music.

Grimes has released five LP’s through 4AD, her label home since 2012. Her breakthrough LP, Visions gained her much acclaim. She has since put out, Go, Realitri and Angels.
Grimes previously indicated last October the new album is titled Miss_Anthrop0cene -this will be her final album.

#3 She has a preference for other formats

In an interview with Flaunt magazine last April, she explained her preference for other formats:
“I’ll never sign with another label. I’ll never have to put out another album… If I didn’t have this whole requirement to release an ‘album,’ I would have just dropped a bunch of music ages ago… Albums are trash unless you sit down and make a really good album. I’m not really that consistent. I feel like I would work better in like EP-ish formats.”

The 31-year-old had experimental eye surgery only available to the upper class.

#5 She’s been called “the voice of silicon fascist privilege”

Entrepreneurship is no easy task, and not everyone can start and build up a successful business from … END_OF_DOCUMENT_TOKEN_TO_BE_REPLACED 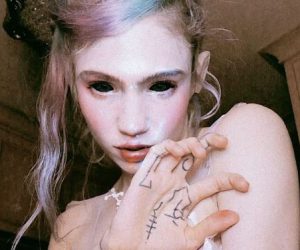 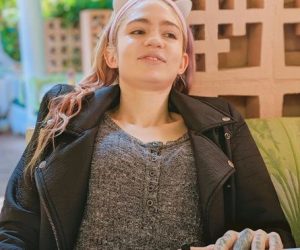 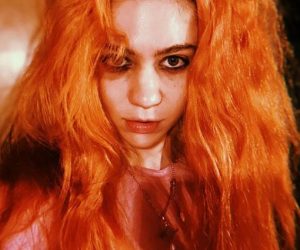 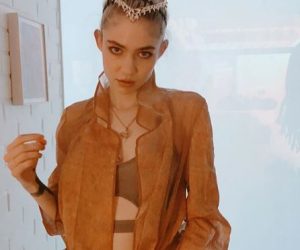 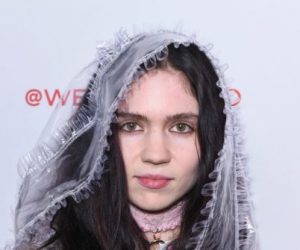 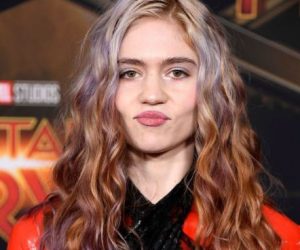 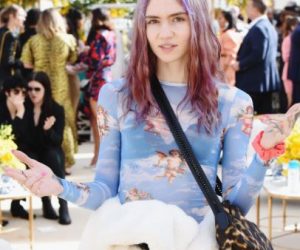