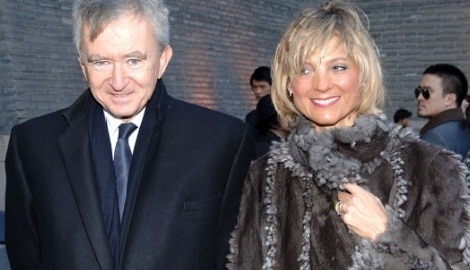 Helene’s 70-year-old husband is the richest person in Europe and third richest person in the world –as the head of LVMH, which owns Louis Vuitton, Christian Dior and Givenchy. He was named CEO and majority shareholder of LVMH in 1989.

Born in France on March 5, 1949, Arnault attended the Roubaix lycée and the Faidherbe lycée in Lille. He then went on to study at the Ecole Polytechnique.

He began his career as an engineer with the Ferret-Savinel construction company, he eventually became Chairman in 1978. In 1984 he undertook the reorganization of the Financière Agache holding company. 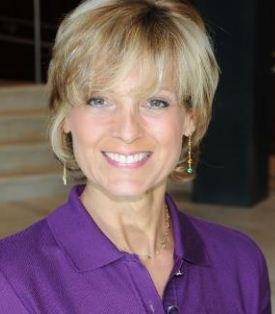 Arnault and wife Helene have been married for decades. She is actually his second wife. He and Anne Dewavrin were married from 1973 until their divorce in 1990. From his first marriage he is the father of daughter Delphine and son, Antoine.

Then in 1991, he and Helene Mercier became husband and wife. Together they are the parents of three sons, Alexandre, Frédéric, and Jean.

Helene Mercier –a concert pianist, was born in Montreal on February 5, 1960. Helene began studying music at the Vincent d’Indy School of Music at age six, and at 15 she attended the Vienna Academy of Music. Helene also attended the Juilliard School and Pierre Sancan at the Paris Conservatoire.

Hélène Mercier Arnault studied piano from the age of six and won first prize in the namesux competition. After brilliant music studies in the United States and France she is described as an internationally renowned pianist.

#4 She lost her sister

In her 2009 book ‘Over the Note’ –Helene recounts an ever-lasting wound, the tragic death of her sister, Madeleine who was a talented violinist.

#5 She has worked with the best

She has performed with Zubin Mehta and the Israel Philharmonic Orchestra, Vladimir Spivakov and the National Philharmonic of Russia, among many other orchestras. In addition she has collaborated with numerous artists such as Renaud Capuçon, and performed in piano duets with Louis Lortie, Boris Berezovsky, Frank Braley, to name a few.

The 59-year-old who has lived in Paris for decades often participates in prestigious festivals in France.

Celina Belizan Meet the lovely Celina Belizan; she is a stunning entrepreneur and start-up … END_OF_DOCUMENT_TOKEN_TO_BE_REPLACED 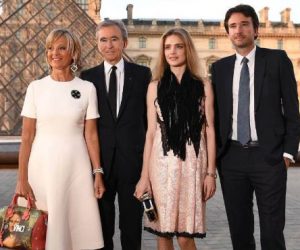 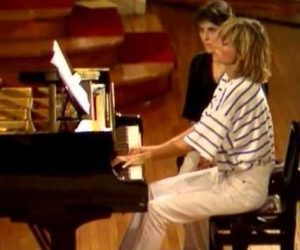 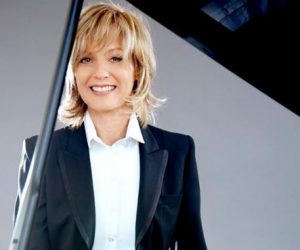 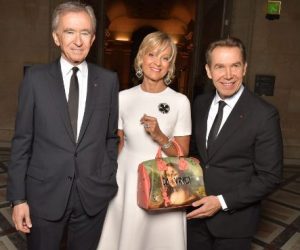 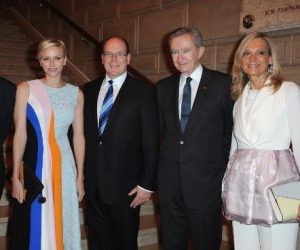 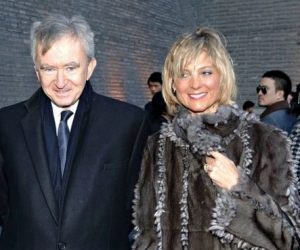 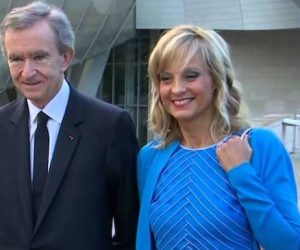