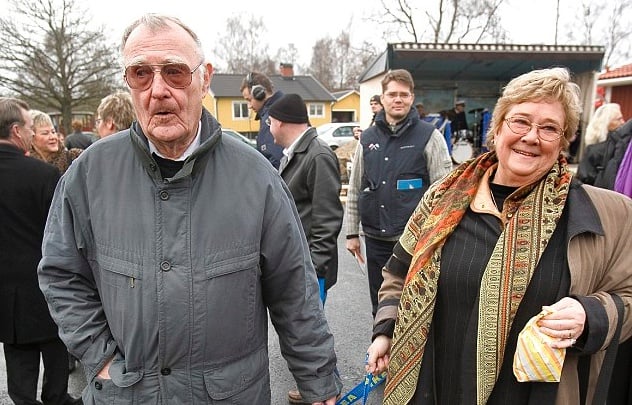 Mrs. Margaretha Kamprad was the second wife of Ikea founder Ingvar Kamprad. The Swedish billionaire founded his company at the age of 17. Mr. Kamprad was 91, when he died in his sleep of natural causes on January 27, 2018, at his home in Sweden.

Mr. Kamprad was 24, in 1950 when he and his first wife Kerstin Wadling got married. They adopted one child, Annika Kihlbom, but sadly their marriage didn’t work and eventually divorced in 1960. 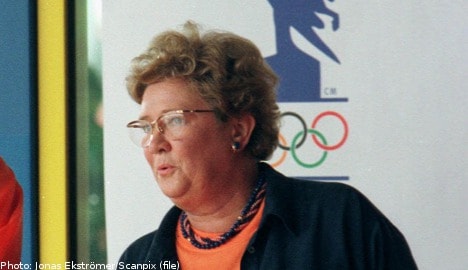 Mrs. Kamprad was born Margaretha Stennert in 1940; she met Ingvar when she was 20, he was 35. He fell madly in love with her. Ingvar later said Margaretha was the love of his life. They tied the knot in 1961, and went on to have three children; Peter, Mathias, and Jonas who nowadays along his brothers manages Ikea’s real estate, financial service, and insurance services, called the Ikano Group. 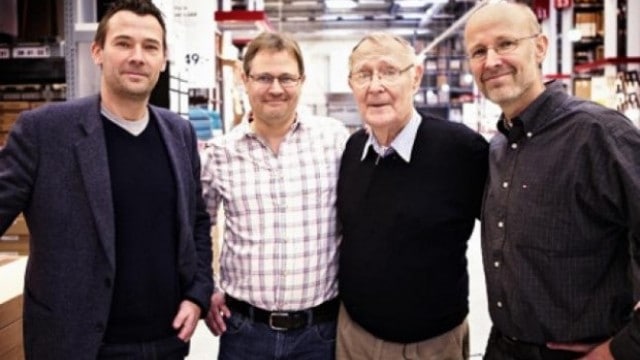 At the time of her death, Mr. Kamprad reflected of the sacrifices she made, which eventually made his dreams of Ikea possible.

“But I, on the other hand have abused her, she has always had to come second or third in my priorities. I’d be away from my bed 200 days out of a year. And she more or less had to give up on her career, she used to be a teacher. I think sometime she has been plagued by idleness,” Kamprad said at the time.

Margaretha Kamprad hardly attended Ikea’s representative dinners or/ and events; when she attended was because she thought there could be something interesting in it.

Their sons are involved in everything Ikea related, their eldest Peter Kamprad, 48, lives in Brussels. He studied economy. Has worked at the clothing company H & M for three years and within Ikea Trading in Sweden, Poland, and Thailand for eight years. Has also worked for three years at Ikeavaruhus in France and twelve years as the department store and finance manager of Ikea in Belgium and more recently a partner in Ikano. Sitting in about ten boards. Chairman of the Board of Ikano.

46-year-old Jonas, lives in London; he studied industrial and furniture design and worked as a designer for Ikea, including in Asia. Has worked for six years as furniture manager at Habitat. Has been nine years in the role of senior manager range, responsible for reviewing the Inter Ikea Systems range.

He is today a Partner in Ikano. Board member of Ingka Holding, succeeding his mother Margaretha.

Also living in London is 43-year-old Mathias the youngest skipped the studies to work for Ikea. Has worked as department store manager in Switzerland and as head of Ikea in Denmark for four years. Has also worked for two years as the assistant to dad Ingvar Kamprad. Like his older brothers, Mathias is a partner in Ikano. Board member of Inter Ikea Systems.

Multi-millionaire tech CEO and author, Gurbaksh Chahal was suddenly terminated from his position as … END_OF_DOCUMENT_TOKEN_TO_BE_REPLACED 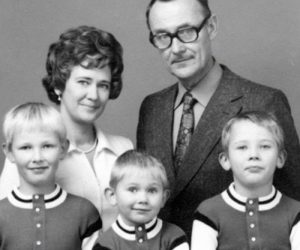 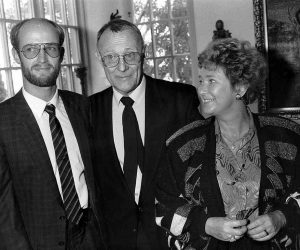 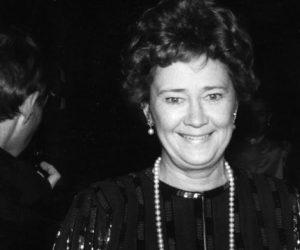 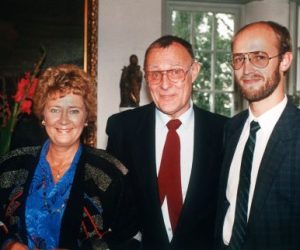 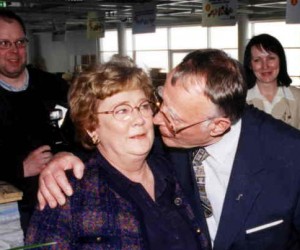 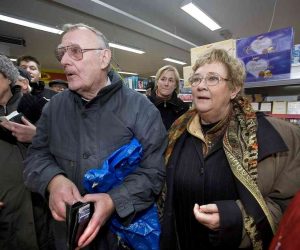