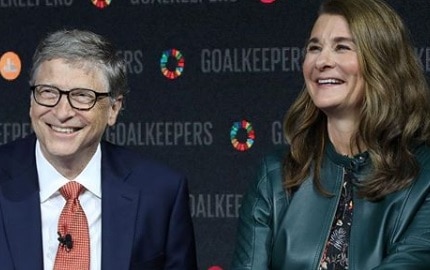 Melinda Gates is the lovely wife of billionaire software entrepreneur and philanthropist, Bill Gates -known as one of the richest men in the world.

Is widely known that Melinda’s husband became one of the world’s richest men after founding the world’s largest software business, Microsoft, with Paul Allen.
Gates was born William Henry Gates III on October 28, 1955, in Seattle, Washington. He attended Seattle’s exclusive preparatory Lakeside School where he excelled in nearly every subject. He dropped out of Harvard University in 1975 after having attended for two years.
That same year Gates and Allen formed Micro-Soft. Gates was CEO until 2000 when Steve Ballmer took over the role. In February 2014, Gates announced that he was stepping down as Microsoft’s chairman.

Earlier this year he stepped down from Microsoft’s board and his position on the board of Berkshire Hathaway. Gates is among Microsoft’s top shareholders, owning 1.36% of shares, according to FactSet.
But enough about Bill, get to know the woman behind the man: Melinda Gates’ top facts. 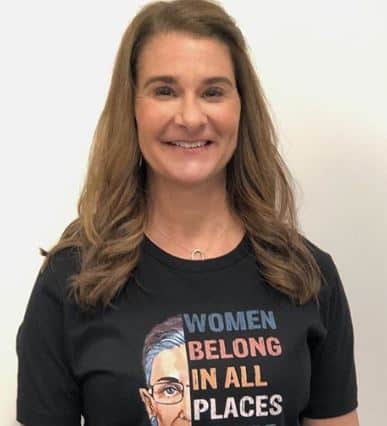 Unlike her husband, a university drop out Melinda who was born Melinda Ann French on August 15, 1964, in Dallas, Texas; obatined her Bachelor of Arts/Science from Duke University; and later eanred a Master of Business Administration from Fuqua School of Business.

#2 She worked at Microsoft

Right after college Melinda joined Microsoft Corporation where she worked for nine years in a number of roles until she became general manager of information products. She and Bill met in 1987, when at the time Melinda worked as a Microsoft product manager.

#3 They dated for years

Melinda and her boss dated for about six years before they tied the knot in 1996 in the Hawaiian island of Lanai. Together they have welcomed three children, Jennifer born in 1996; son Rory born in 1999 and another daughter Phoebe -born in 2002.

#4 She is known as the most powerful woman in philanthropy

In addition, Melinda Gates is also the founder of Pivotal Ventures, as well as the author of ‘Moment of Lift’ -her first book which was released in 2019.

Entrepreneurship is no easy task, and not everyone can start and build up a successful business from … END_OF_DOCUMENT_TOKEN_TO_BE_REPLACED 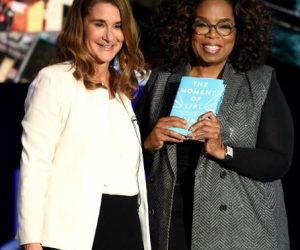 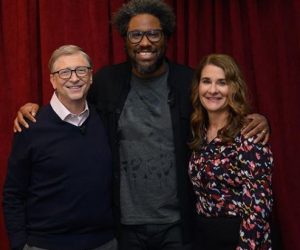 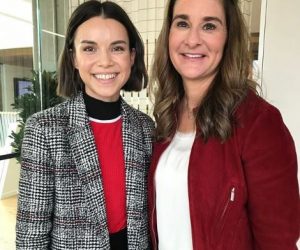 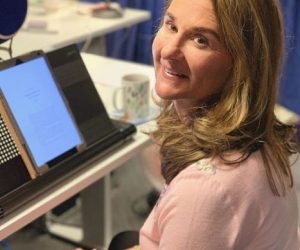 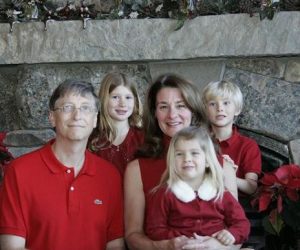 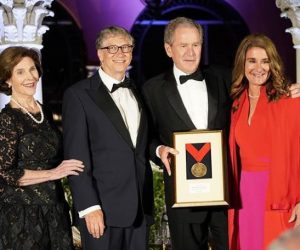 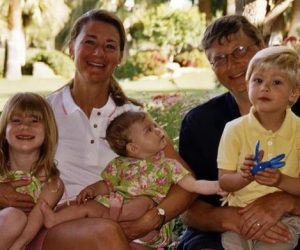