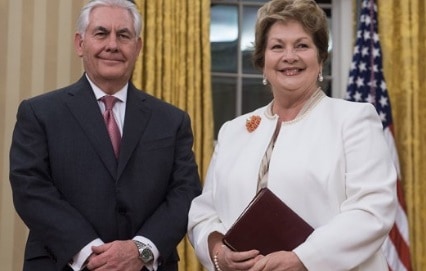 Renda’s husband is widely known as an engineer executive who served as chairman and CEO of Exxon Mobil Corporation from 2006 until 2016.
Tillerson, who joined Exxon since 1975 and is a native of Wichita Falls, Texas, was inducted into the Texas Business Hall of Fame in 2013.
Tillerson a Texas native who graduated with a degree in engineering from the University of Texas at Austin -was picked to serve as secretary of state in the administration of president Trump.

He’s been happily married to wife Renda St. Clair for many years. Check out her top facts. 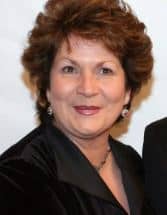 Rex Tillerson was previously married to first wife, Jamie Lee Henry in the 70’s. From his first marriage he fathered twin sons -who grew up to become engineers and hold their bachelor’s degrees from the Cockrell School of Engineering at the University of Texas at Austin.

Renda St. Clair and Rex Tillerson were married on June 21, 1986. The couple tied the knot in Harris County, Texas. She was reporteldy previously married though the name of her first husband is not known.

Renda St. Clair is the proud mother two now adult sons. She shares her first child, a son, from her previous marriage. She and Rex Tillerson also became parents to a son, Tyler -born in 1988. She is often described as a mother of four, including her husband’s children from his previous marriage.

Renda and her hubby, own Bar RR Ranches LLC in Bartonville, Texas. According to the Dallas Business Journal, the property is worth $5 million and includes homes, horse stables and training facilities. It covers 83 acres and is near the couple’s 18-acre homestead. St. Clair is the co-owner of Bar RR Ranches LLC in Bartonville, Texas, which is also where she was born and grew up. In 2009, the couple purchased a ranch to breed cutting horses. They also breed and sell black Angus cattle. In 2012, she was awarded the Fern Sawyer Award by the Cowgirl Museum.
Both Rex and Renda are lifetime Amateur/Non-Pro members of the National Cutting Horse Association.

St. Clair stays mostly out of the spotlight, made headlined when in 2012, sued a construction company who was planning to build a water tower, which would include fracking the town’s water supply. She and her husband sat for a three-hour deposition and was apparently the “most vocal or well-known opponent of the tower.”

Sarrah Hallock Meet the lovely Sarrah Hallock; she is the stunning girlfriend of marketing expert … END_OF_DOCUMENT_TOKEN_TO_BE_REPLACED 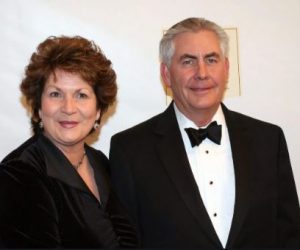 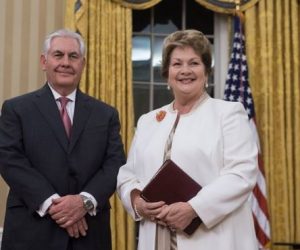 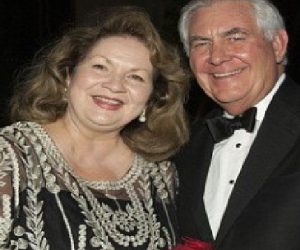 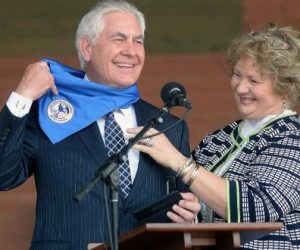 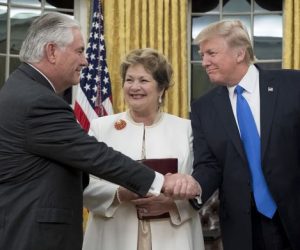 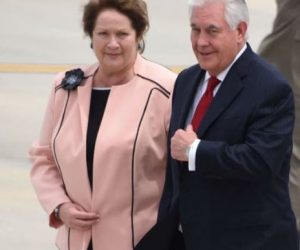 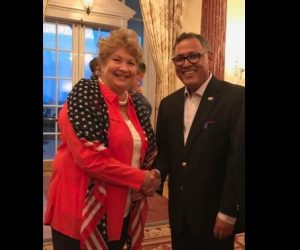