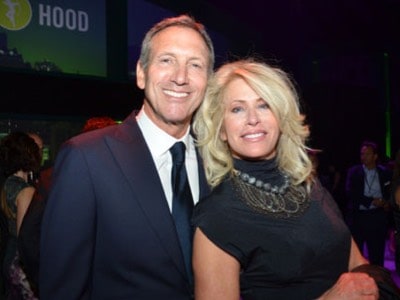 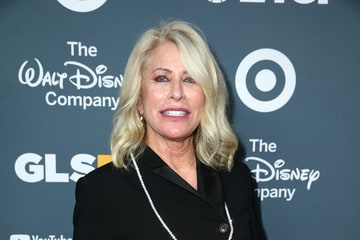 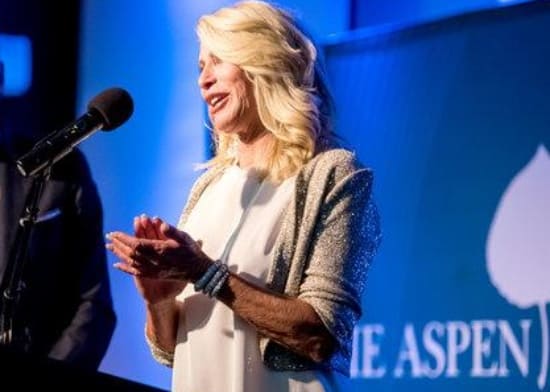 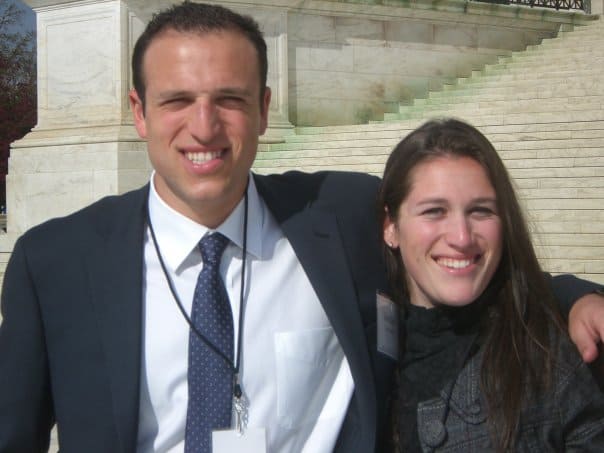 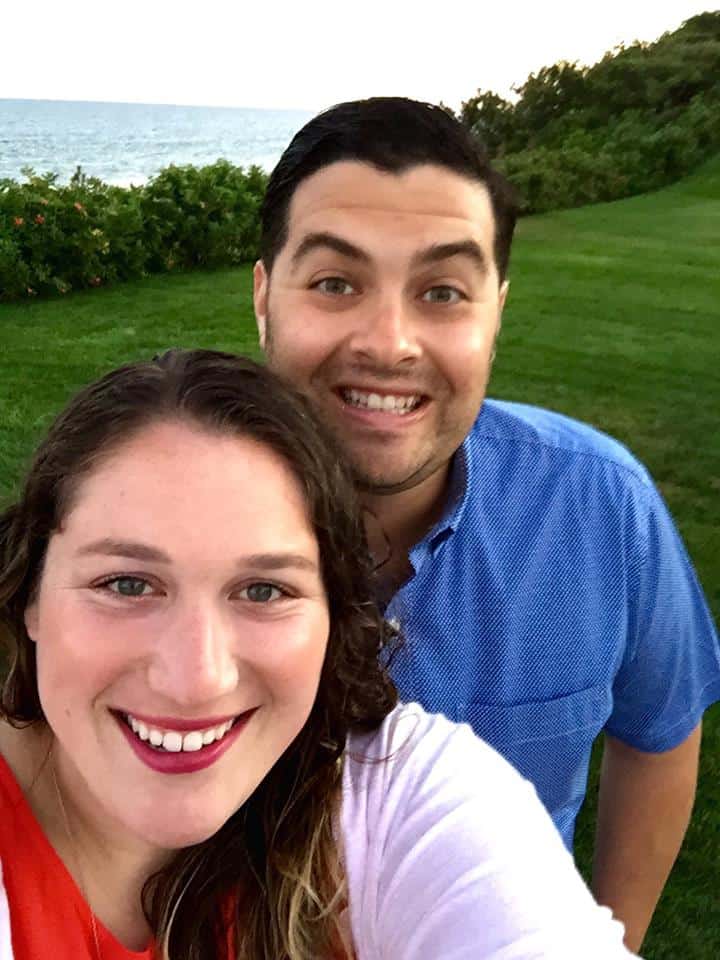 Livia Stone, wife of co-founder of twitter Biz Stone, is also a writer and an artist. Her maiden … END_OF_DOCUMENT_TOKEN_TO_BE_REPLACED 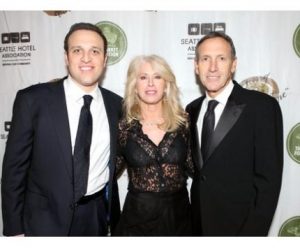 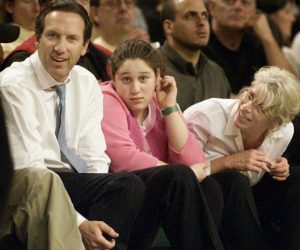 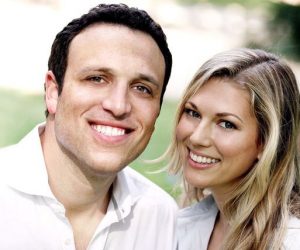 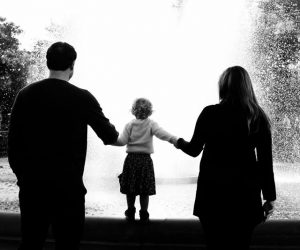 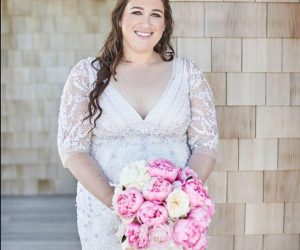 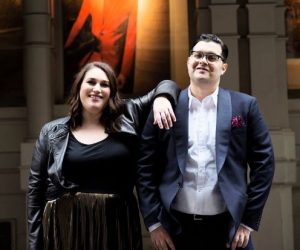 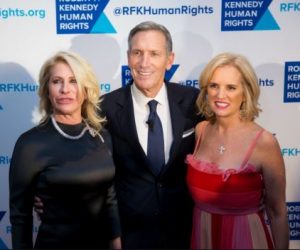 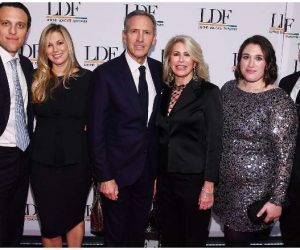