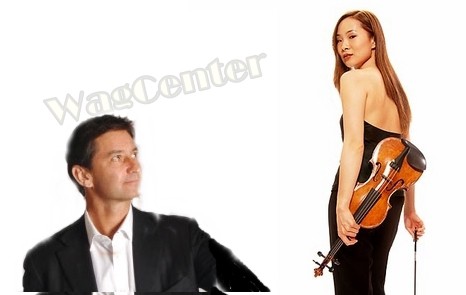 According to the New York Post, Julliard educated violinist Eugenia Choi may had an affair with Wall Street honcho Todd S. Thomson a few years ago, Thomson’s wife Melissa Thomson believes that not just Choi’s daughter might be her husband’s love child, but also has deposed the daughter-in-law of Saul Steinberg CNBC anchor Maria Bartiromo who is married to his son Jonathan Steinberg,  in her divorce. 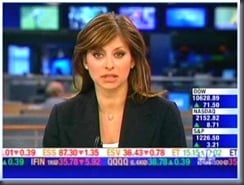 You probably remember back in 2007 Todd Thomson was fired from Citigroup Inc.’s Global Wealth Management for lapses in judgment,” including “the inappropriate use of company aircraft, that was when he flew Maria Bartiromo to Asia on the Citigroup jet, then bumping Citigroup execs from the return flight so he might fly back alone with her; bankrolling Citigroup functions that feature Maria Bartiromo; using $5 million of his marketing budget to sponsor a TV show on the Sundance Channel hosted by CNBC journalist Maria Bartiromo, and naming Maria Bartiromo to a board he created inside the Wharton Business School. 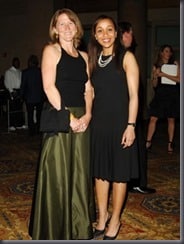 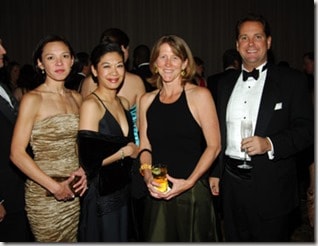 And now back to Choi and Melissa Thomson who demands that Eugenia produce all correspondence between your counsel and the counsel for Todd S. Thomson and all court filings pertaining to the paternity, support or other legal issues with respect to your daughter. 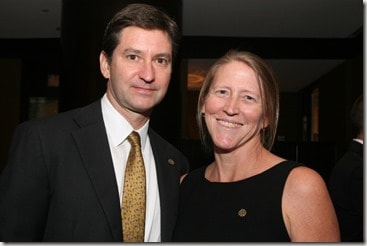 As for her cheating husband, she filed a divorce suit in Stamford, Conn and she served her hubby in best and most embarrassing way.

“Todd was served with papers as he waited at the train station in Connecticut, with all his Wall Street peers, to make the commute into the city. He was furious.”<

Our deepest condolences to 72-year-old Dagmar Dolby. The wife of the sound pioneer Ray Dolby has … END_OF_DOCUMENT_TOKEN_TO_BE_REPLACED