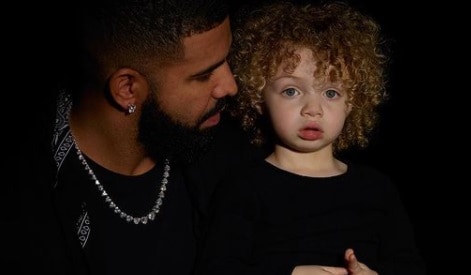 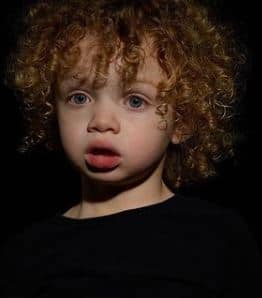 Let's talk about Lady Branson or Joan Templeman. She became Mrs. Branson when she married … END_OF_DOCUMENT_TOKEN_TO_BE_REPLACED 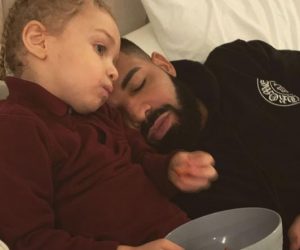 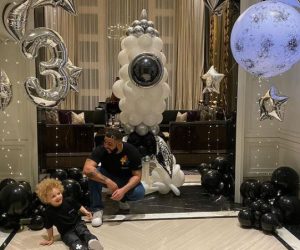 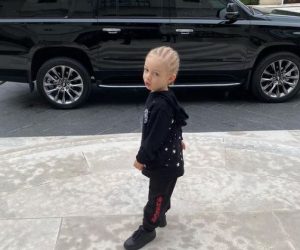 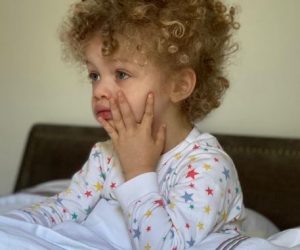 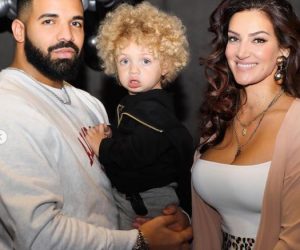 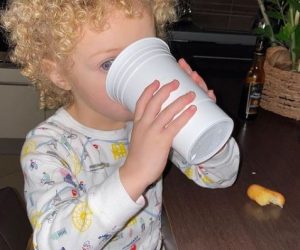 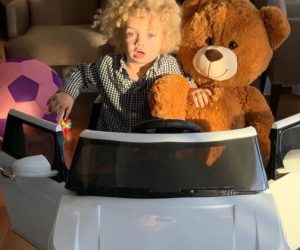