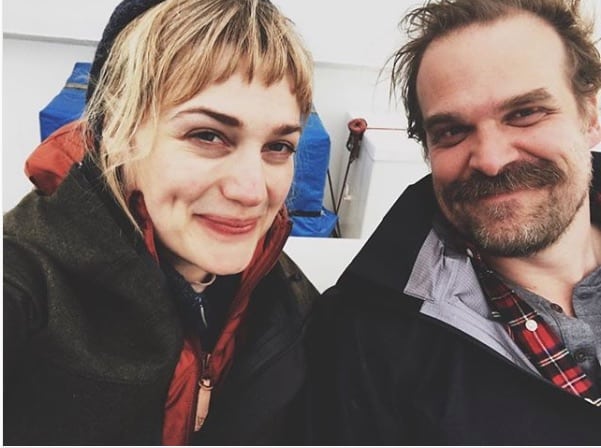 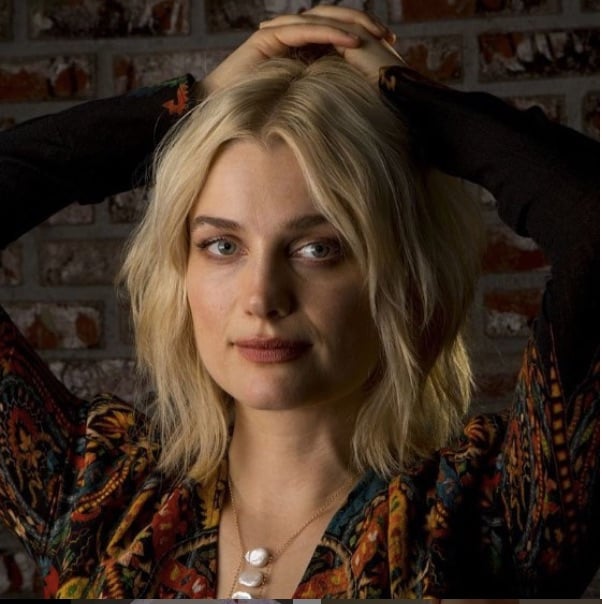 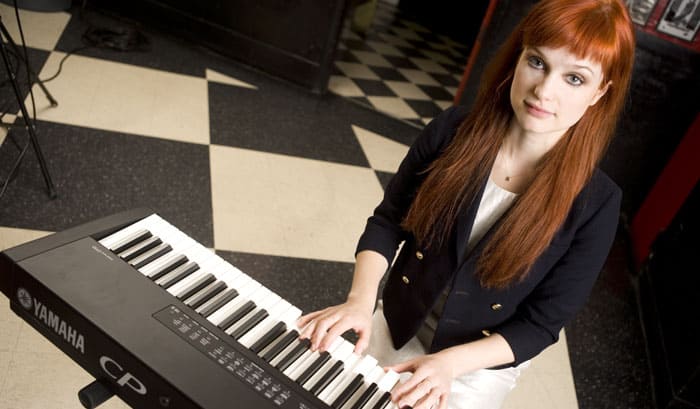 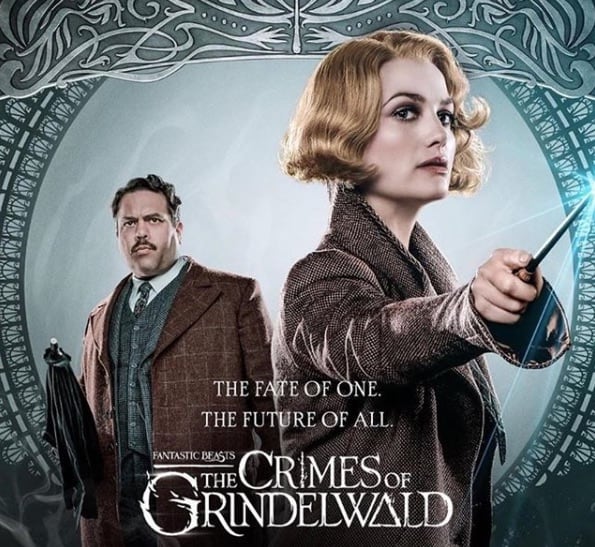 Paige Fetitta Paige Fertitta is the lovely wife of Billionaire Tilma Fertitta, known as the CEO and … END_OF_DOCUMENT_TOKEN_TO_BE_REPLACED

Libbie Mugrabi Meet Mrs. Libbie Mugrabi; she is until now the wife of art billionaire … END_OF_DOCUMENT_TOKEN_TO_BE_REPLACED 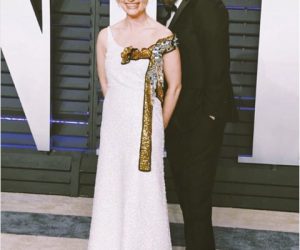 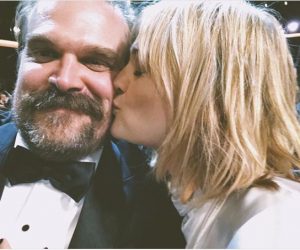 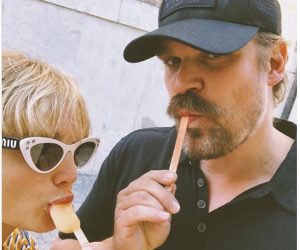 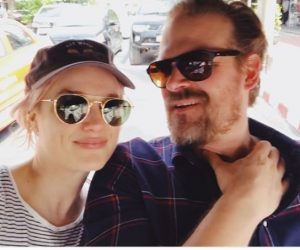