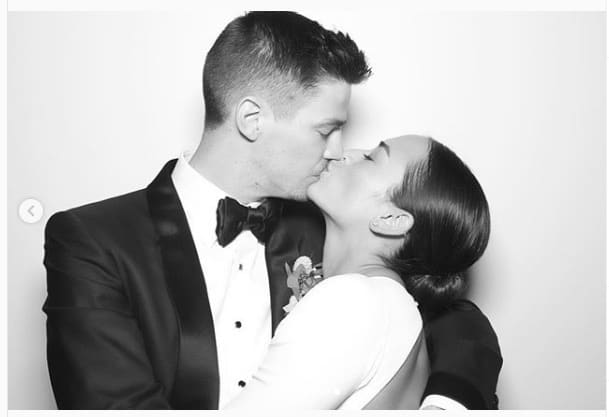 This pretty lady is Andrea LA Thoma aka LA Thoma Gustin; she is the beautiful wife of actor Grant Gustin, who played The Flash and Barry Allen on the CW series The Flash, as well as on Supergirl, Arrow and the Legends of Tomorrow.

Grant a Norfolk, Virginia native made his acting debut on the 2006 television series A Haunting and in the big screen had a small role in the 2003 film Kid Fitness Jungle Adventure Exercise Video. 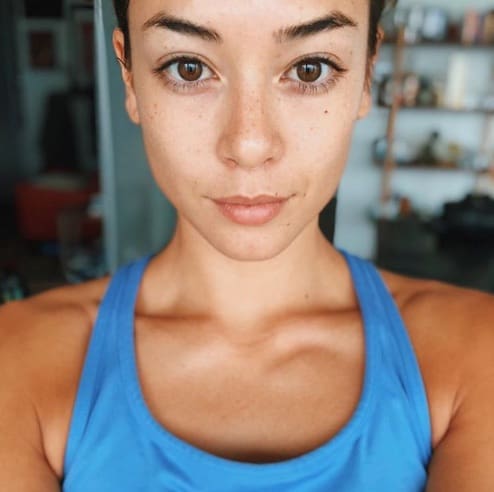 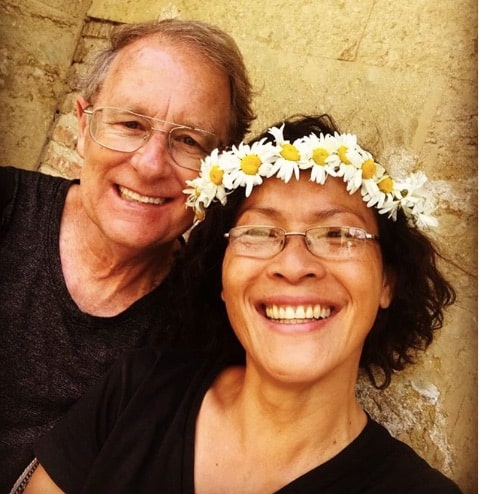 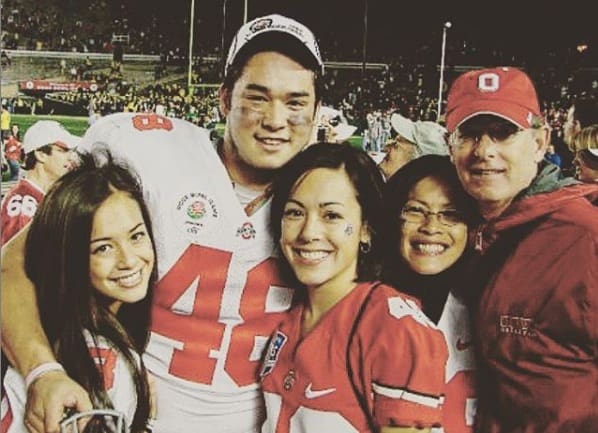 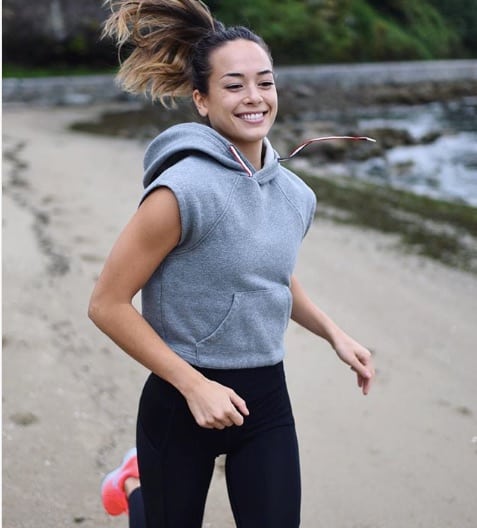 “It was such [an] impromptu proposal and random moment, she thought I was joking, actually, when I proposed,” said Gustin. “It was obviously not a very good proposal. She laughed at first,” he continued. “But then she did say yes.” 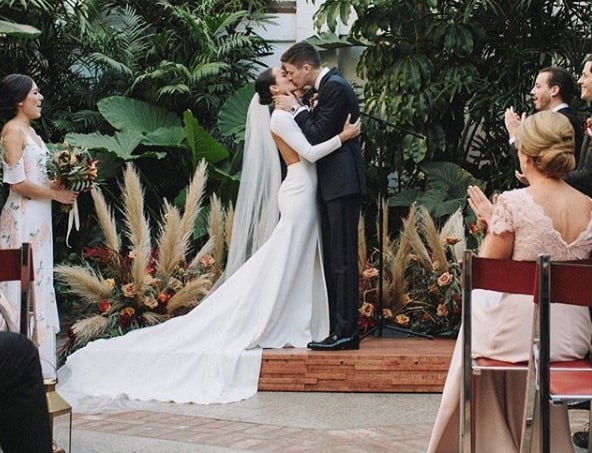 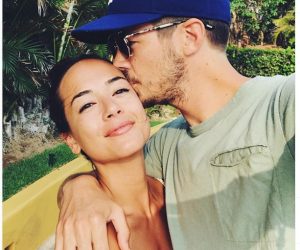 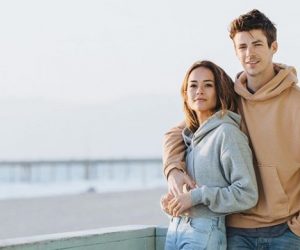 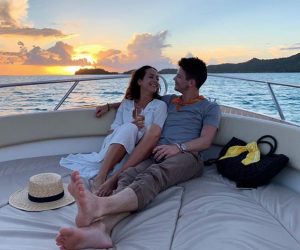